Rematch of the year: Gonzaga and UCLA will face off in Las Vegas on Nov. 23

The Gonzaga Bulldogs will also play Duke in Las Vegas on Nov. 26. 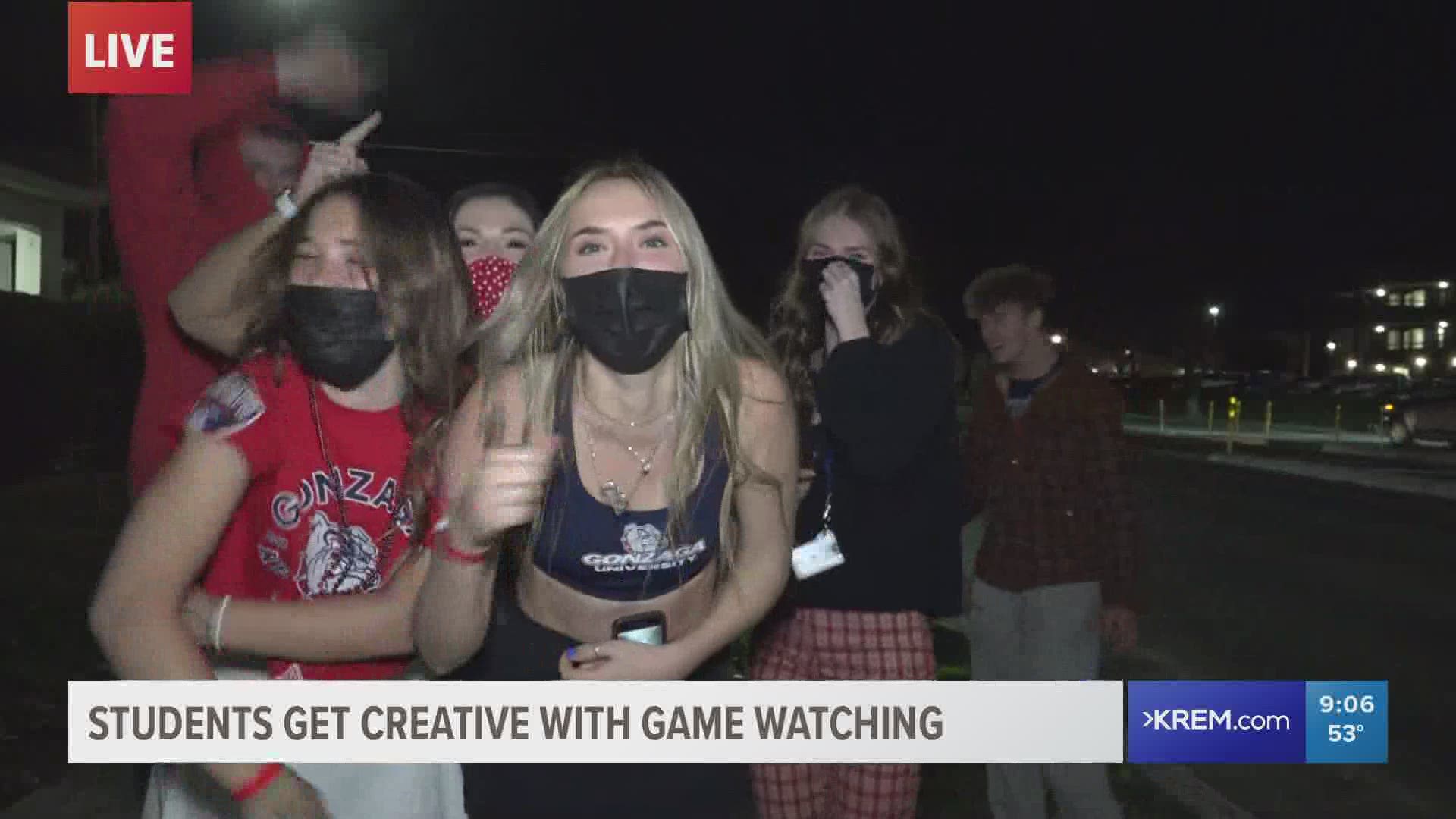 LAS VEGAS — Editor's note: Above video was published in April 2021 when Gonzaga beat UCLA in the Final Four.

The rematch of the year is set, according to CBS Sports.

The UCLA game will be in the middle of a grueling slate for the Zags, as they will also face off against Alabama in Seattle on Dec. 4.

Gonzaga and UCLA will be a preseason top three matchup. The Zags are currently ranked No. 1 and the Bruins are ranked No. 2 in CBS Sports' Early Top 25 and 1.

This, of course, is a rematch of the Bulldogs and Bruins 2021 Final Four game that became an instant classic due to Jalen Suggs hitting a half-court, buzzer-beating game-winner in overtime.

There was a lot of talk during the offseason that this game could happen but it was originally sidelined due to conflicting schedules. After UCLA pulled out of the Legends Classic when the tournament moved from Madison Square Garden to the Prudential Center in Newark, talks resumed between the programs, which eventually resulted in the Nov. 23 date.