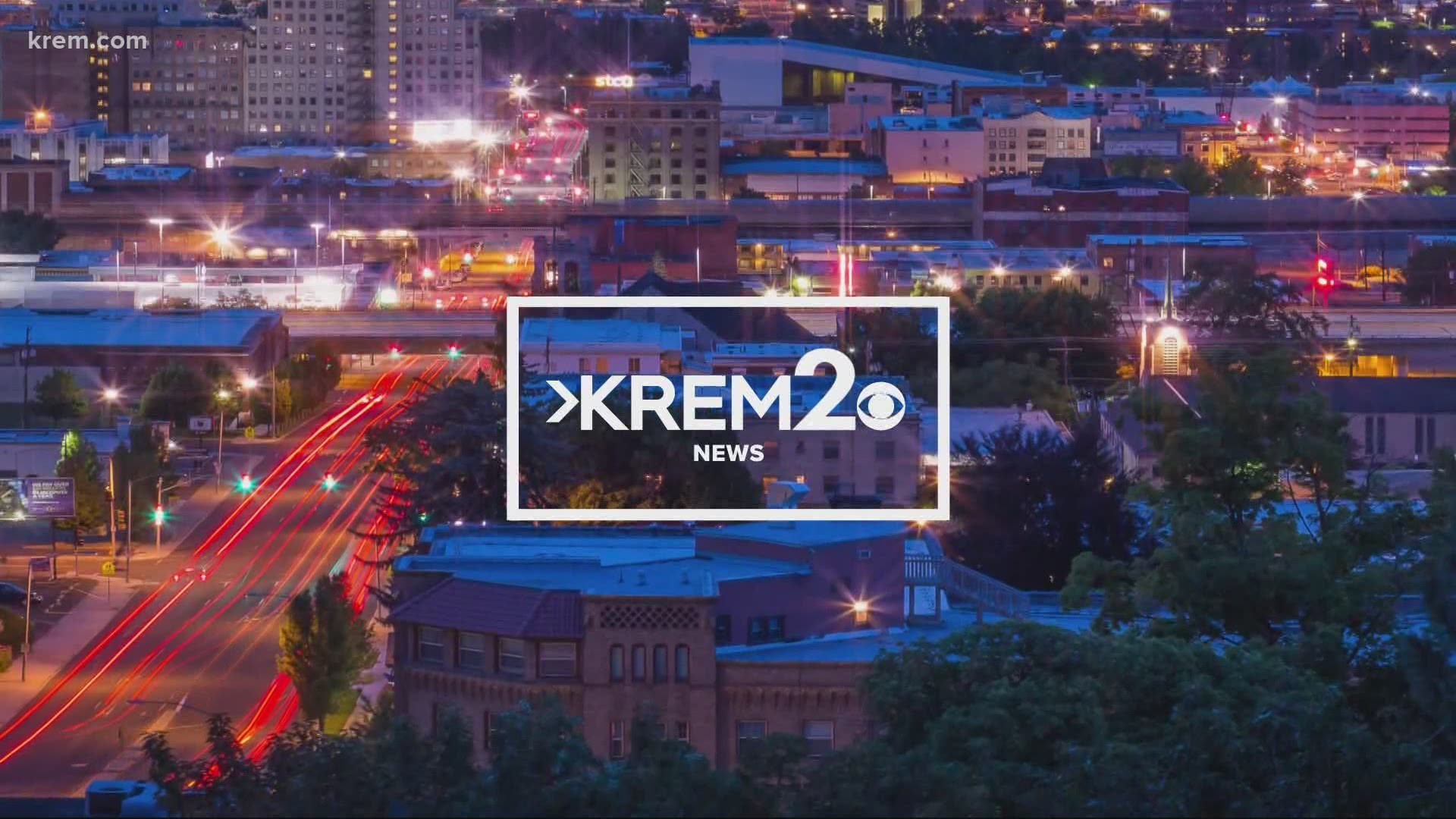 Rodgers, who first assumed the office in 2005, will serve a ninth straight term in the district, which covers 10 counties in Eastern Washington. Wilson has never held office.

The race is one of many that took place in the Spokane area, as voters decided on a number of races for representatives at the state and national level, as well as the race between President Donald Trump and former Vice President Joe Biden. A number of third-party candidates for president were also on the ballot in Washington. 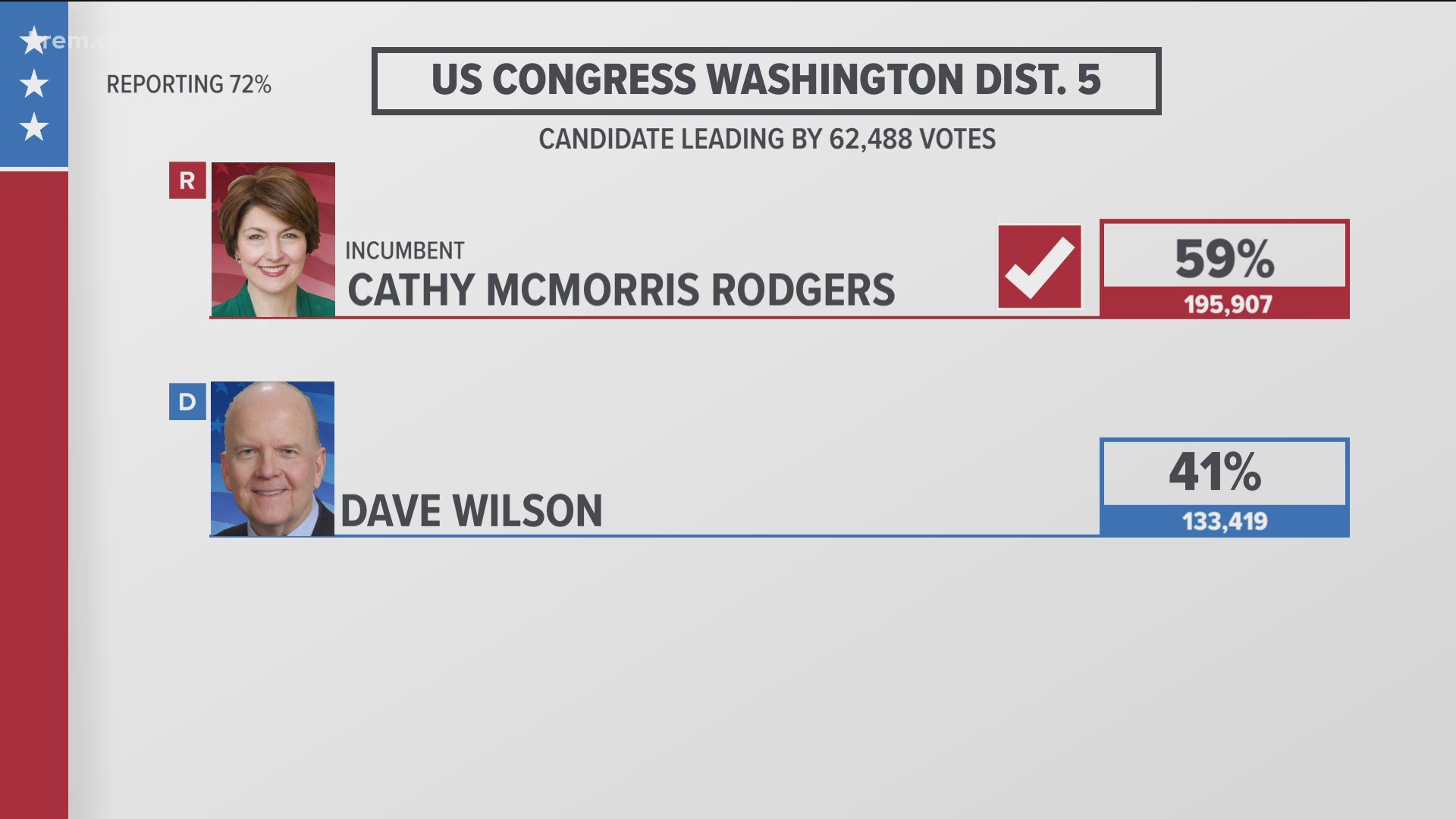 Rodgers is originally from Salem, Oregon, and attended the University of Washington and Pensacola Christian College. She is also a senior member on the House Energy and Commerce Committee and a ranking member on the Consumer Protection and Commerce Subcommittee. She also previously served in the Washington State House of Representatives.

Wilson grew up in the Midwest and attended St. Ambrose University and Gonzaga University. Wilson helped found the Spokane-based People for Effective Government non-profit, and has been a member of the Spokane Chamber of Commerce for 29 years. He is also the founder and president of Interface College.

RELATED: How to get 2020 election results, watch live coverage from KREM 2

When will Eastern Washington voters know the results of this race?

Washington doesn't officially certify elections until December 3, meaning the official results won't be known for a month. Spokane County must have its results made by November 24, but as a multi-county race, it won't be officially decided until the state's deadline in December.

The next ballot count for Spokane County is expected around 5 p.m. on Wednesday night.

Spokane County has seen a high voter turnout in the 2020 General Election.

Click here for more of KREM's 2020 Election Night coverage. You can find a full list of results for Eastern Washington and North Idaho here.