Drought conditions are worse this year across Washington than during the historic fire season in 2015. 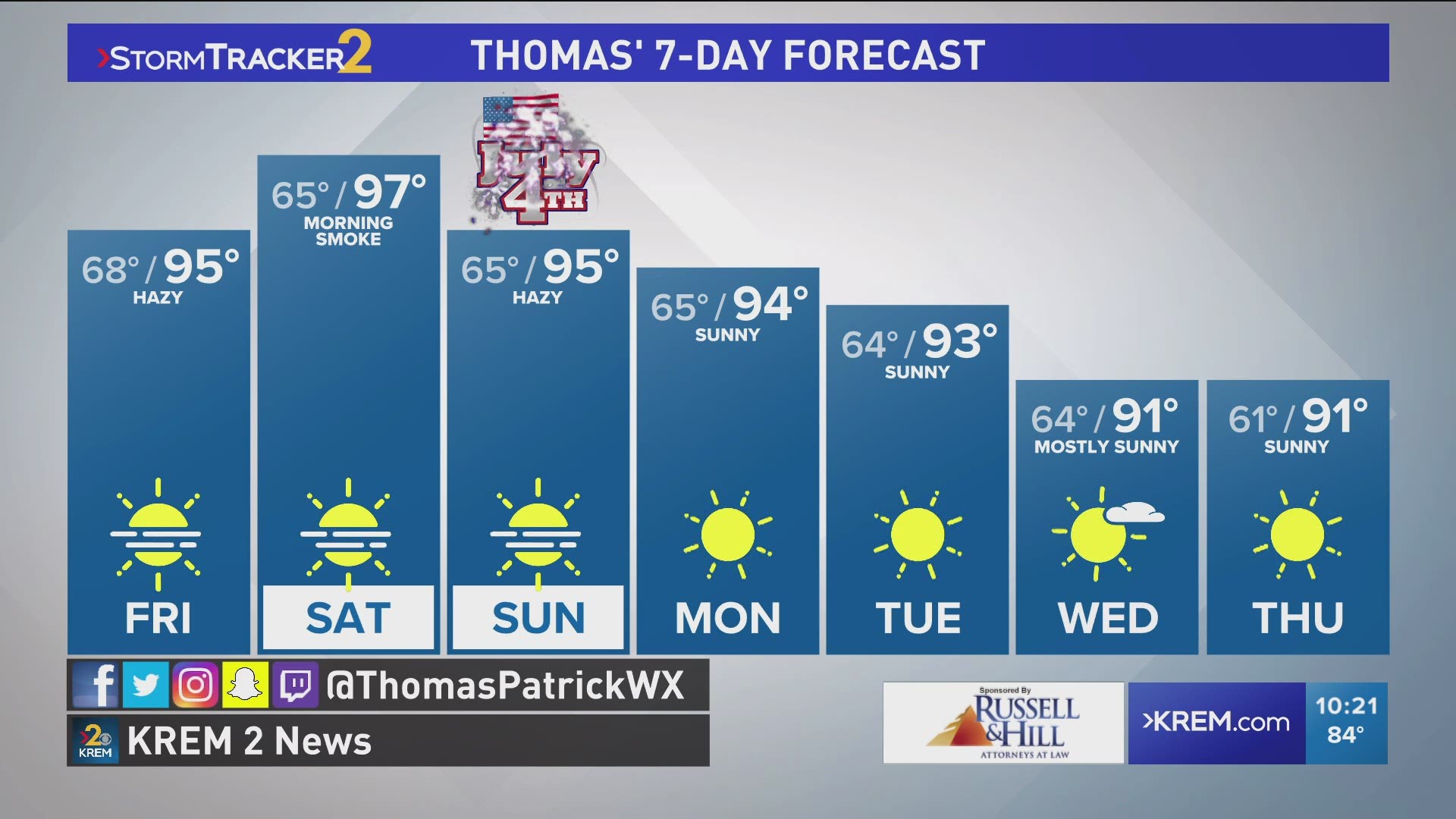 SPOKANE, Wash. — According to the July 1 Drought Monitor update, extreme drought conditions now cover 35 percent of the state, primarily over central and eastern Washington. That's up another 10 percent since last week. And nearly two-thirds of the state of Washington is reports at least a moderate drought.

Now that it's summer, the time of year when the area sees the least amount of total rainfall, it is inevitable that drought conditions are going to worsen through at least August if not later. Spokane averages only about one-half an inch of rain in the months of July, August and September. Outlooks for 2021 suggest that even less than that is likely.

Drought update - Extreme Drought now covers 35% of Washington, basically all of southern and eastern sides of the state. #KREMweather pic.twitter.com/u6IglKdY3s

Since Feb. 1, Spokane has only seen 1.94 inches of total precipitation which is a record driest for this five-month stretch. It's also five inches below what is normal through that same time period.

The incredibly dry conditions could make for a bad and violent wildfire season, as has been forecasted for months now. Dry grass, wood, trees, anything that can burn can be fuel for wildfires. Because of this, multiple burn bans and fireworks restrictions are in place to lessen the potential for a fire, or fires, to ignite during some of the worse drought conditions the region has experienced since 2015. 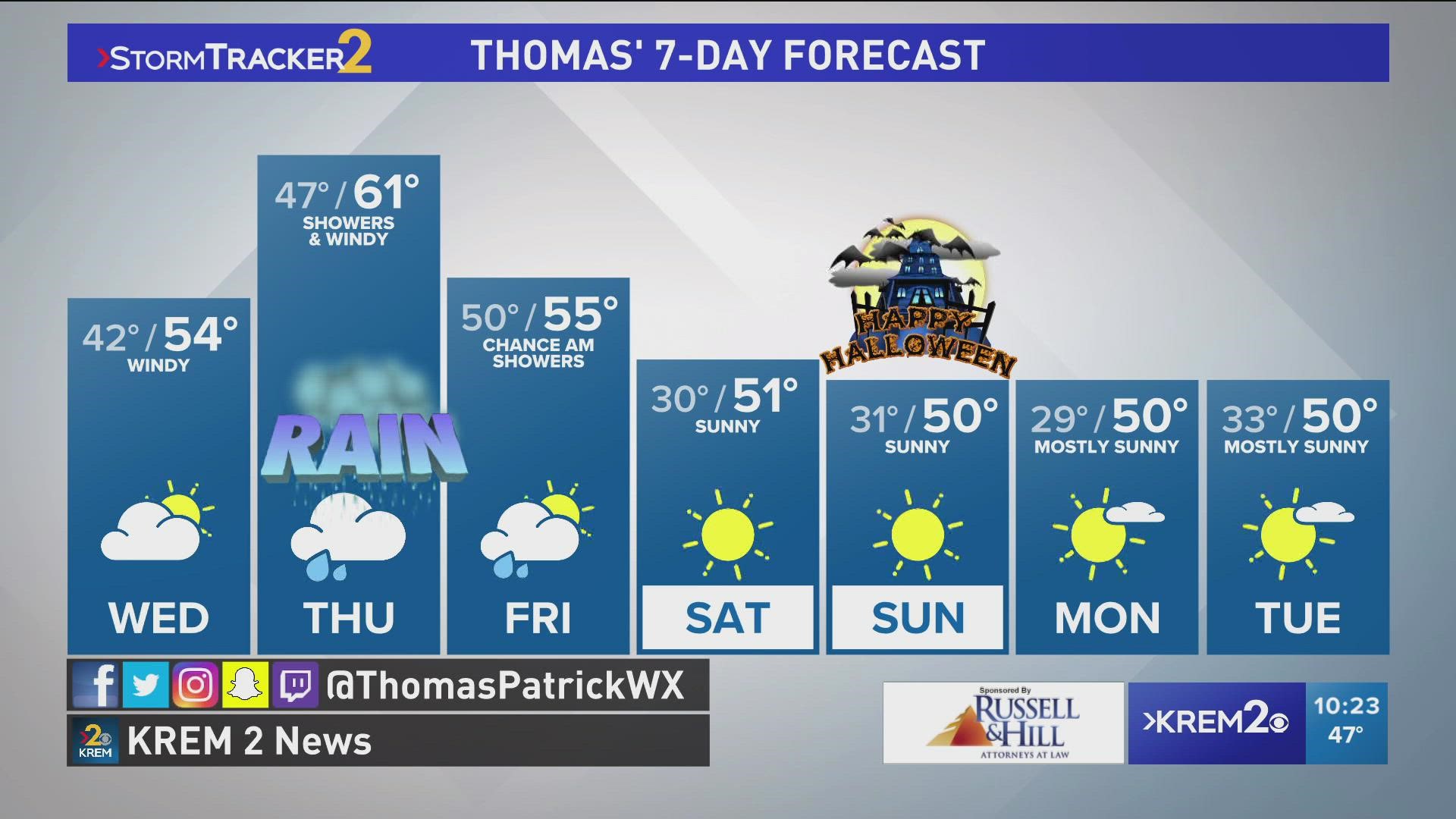