The CDA native becomes the first WSU player since 1990 to achieve the honor. 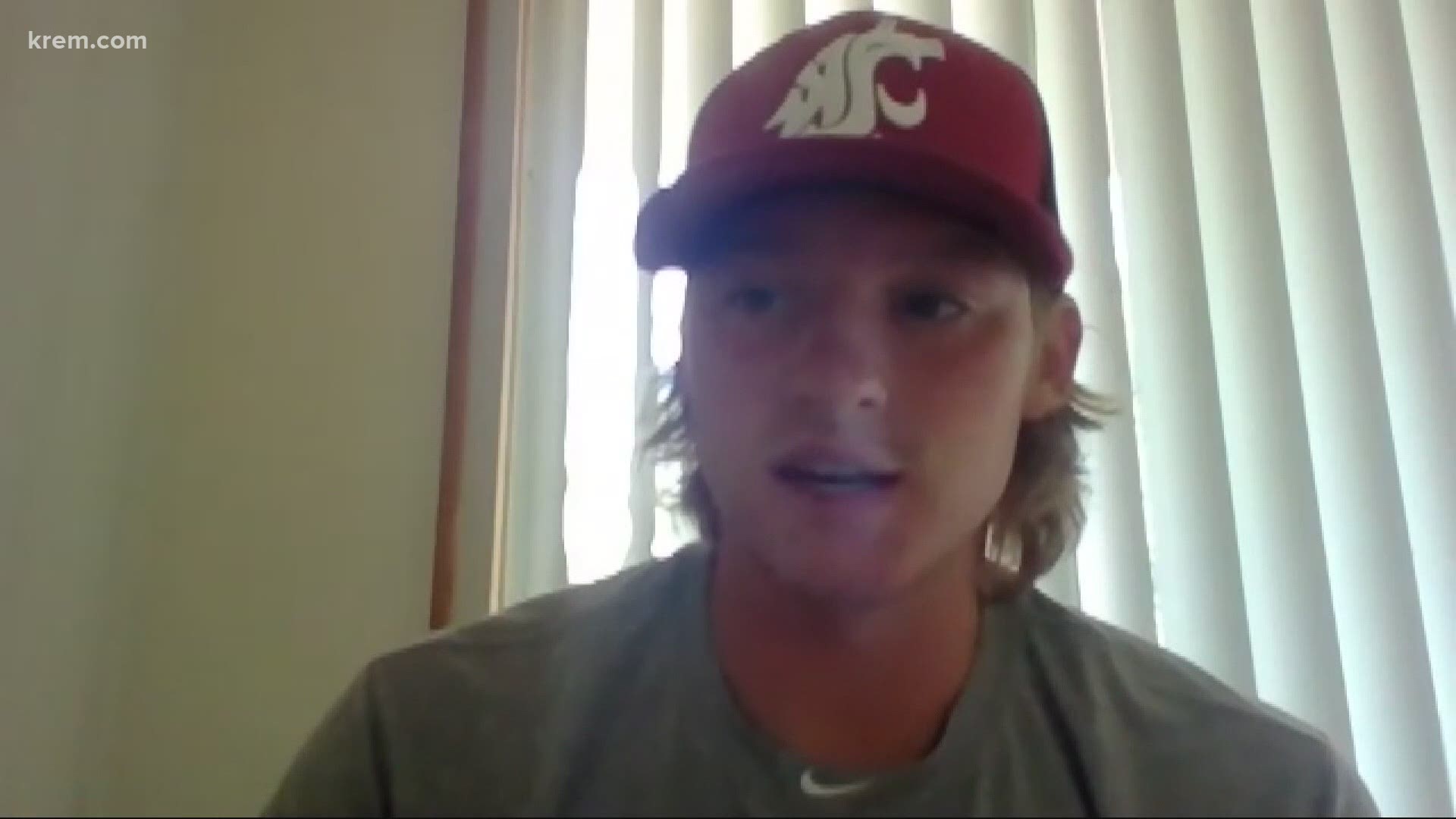 The CDA native is WSU's first first-team All-America selection since pitcher Aaron Sele in 1990 and is the first position player to earn a first-team All-American selection since John Olerud in 1998. Collegiate Baseball only names one position player for each position to their first team, meaning that Manzardo was named the top first baseman in the country.

"I just feel very honored and humbled to have experienced it," Manzardo told KREM 2. "I kind of came here wanting to leave some kind of a mark on the program and I think I did that."

Manzardo was named a third-team All-American last season. With Thursday's honor, he becomes just the second player in WSU history to be a two-time All-American. The only other player to achieve that honor was Phill Westerndorf in 1975 and 1977.

"It's something else seeing your hard work come to fruition like this," Manzardo said.

Manzardo is one of just two players from the Pac-12 named to the first team. Arizona's Jacob Berry earned a spot as a designated hitter.

Coeur d'Alene native Kyle Manzardo woke up to the news hat he was named a First Team All-American by @CBNewspaper. The first @wsucougarbsb player to do so since 1990.

"I kind of wanted to come here and leave some sort of mark on the program and I think I did that." @KyleTMazardo pic.twitter.com/9zLDNjoj8N