The Coeur d'Alene native was recognized by Collegiate Baseball on Tuesday. He became the first Coug since 2006 to get that recognition. 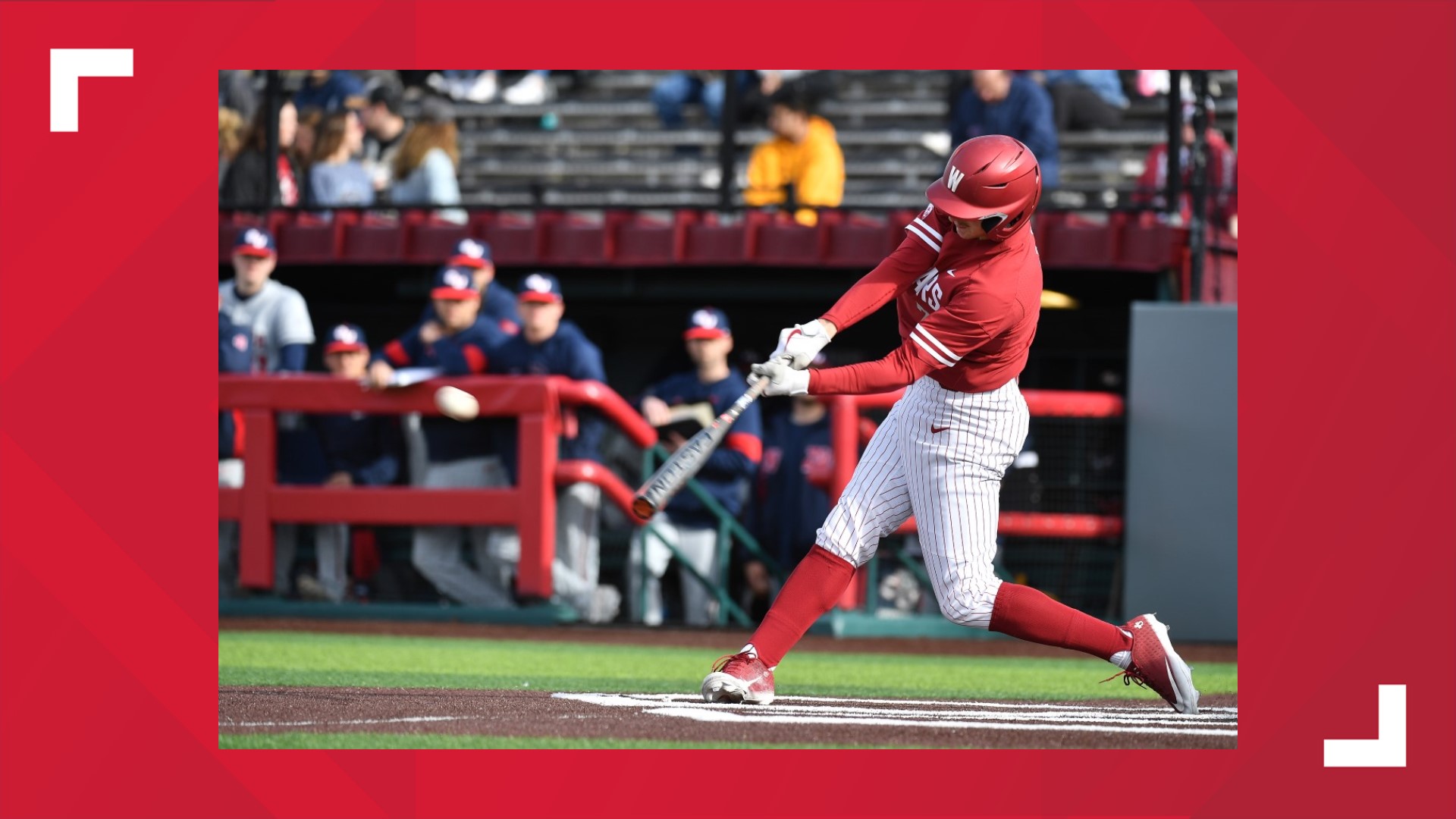 The Coeur d’Alene native, put up some big numbers in a shortened season due to coronavirus. He was dominant in those 16 games and it surely was noticed as he became the first Washington State baseball player to receive this honor since 2006.

In 16 games, the first baseman had a batting average of .435, nine multi-hit games and led the PAC-12 with 27 hits. It's a groove he was hoping to get on after putting in some hard work.

“I worked really, really hard in the fall just to get fundamentally and mechanically dialed as I could," he said. "Then by the time the season rolled around i was just playing the game. It really is the best feeling kind of seeing all your work pay off. You kind of dedicate your life to it basically.”

Dating back to last season, he’s on a 17 game hitting streak, which is the sixth longest in program history.

He carries that to next season, but is trying not to think about it as much.

“Yeah I cant think about that too much," Manzardo said. "I’ll end up ruining it.”

However, he’s focused on improving and hopes to have another terrific season next year.