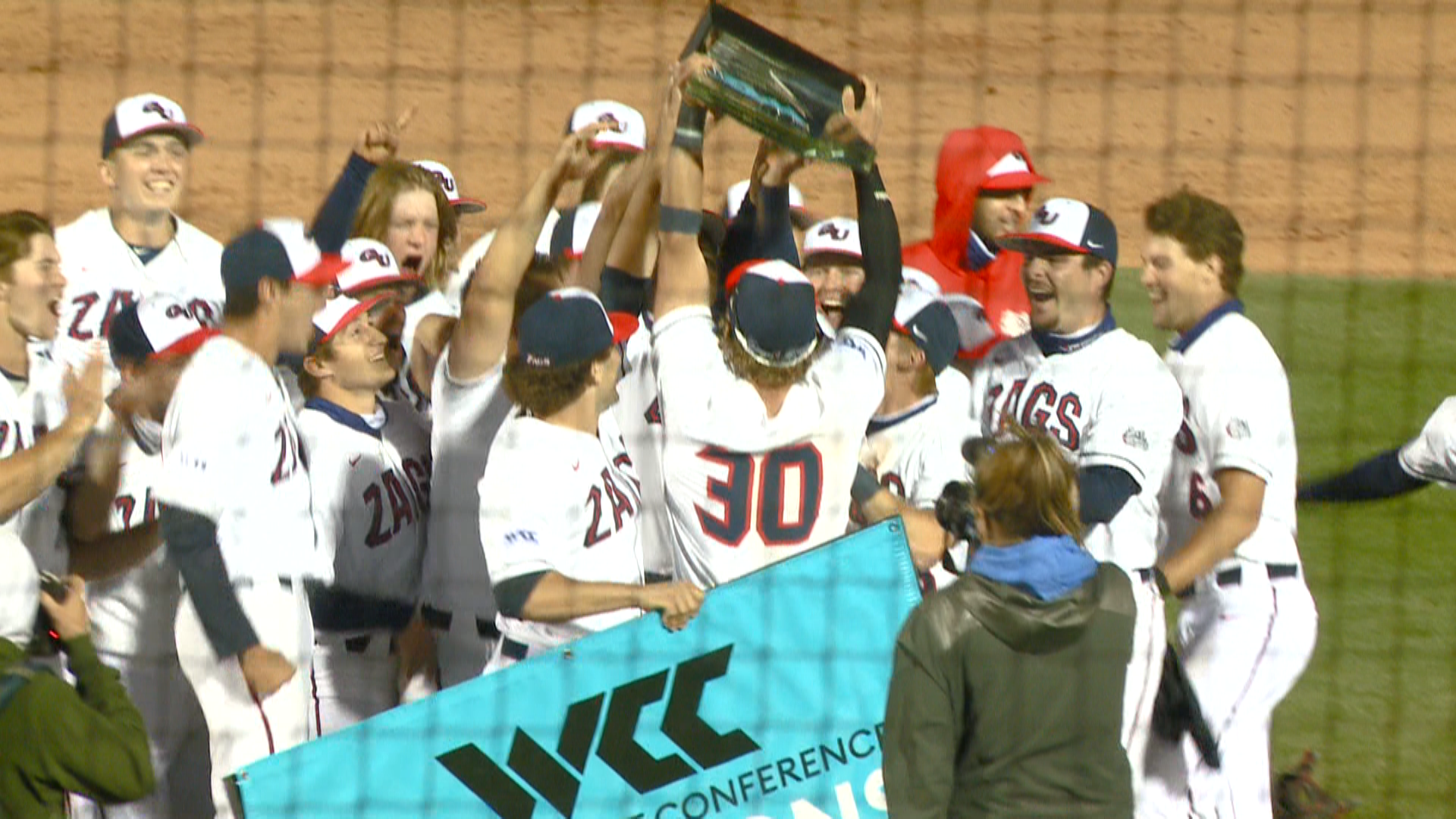 SPOKANE, Wash. — Gonzaga baseball has received a two seed for the NCAA Baseball Championship, which is their highest seed they've ever received for the tournament.

The Bulldogs will head to Eugene, Oregon for their regional, where the University of Oregon will be the one seed. The other teams in the regional are three seed LSU and four seed Central Connecticut State.

The Zags' first game in the tournament is on June 4 against LSU at 7 p.m.

The Bulldogs found out on Sunday night they would not be hosting the regional. It would have been the first time in program history. They were likely the first team out from hosting in the tournament.

Gonzaga won the West Coast Conference title with a 10-0 win against San Diego on Thursday.