Officials warn that there is a rise in fatal overdoses linked to Fentanyl in Idaho. The drug is 50 times more powerful than Morphine. 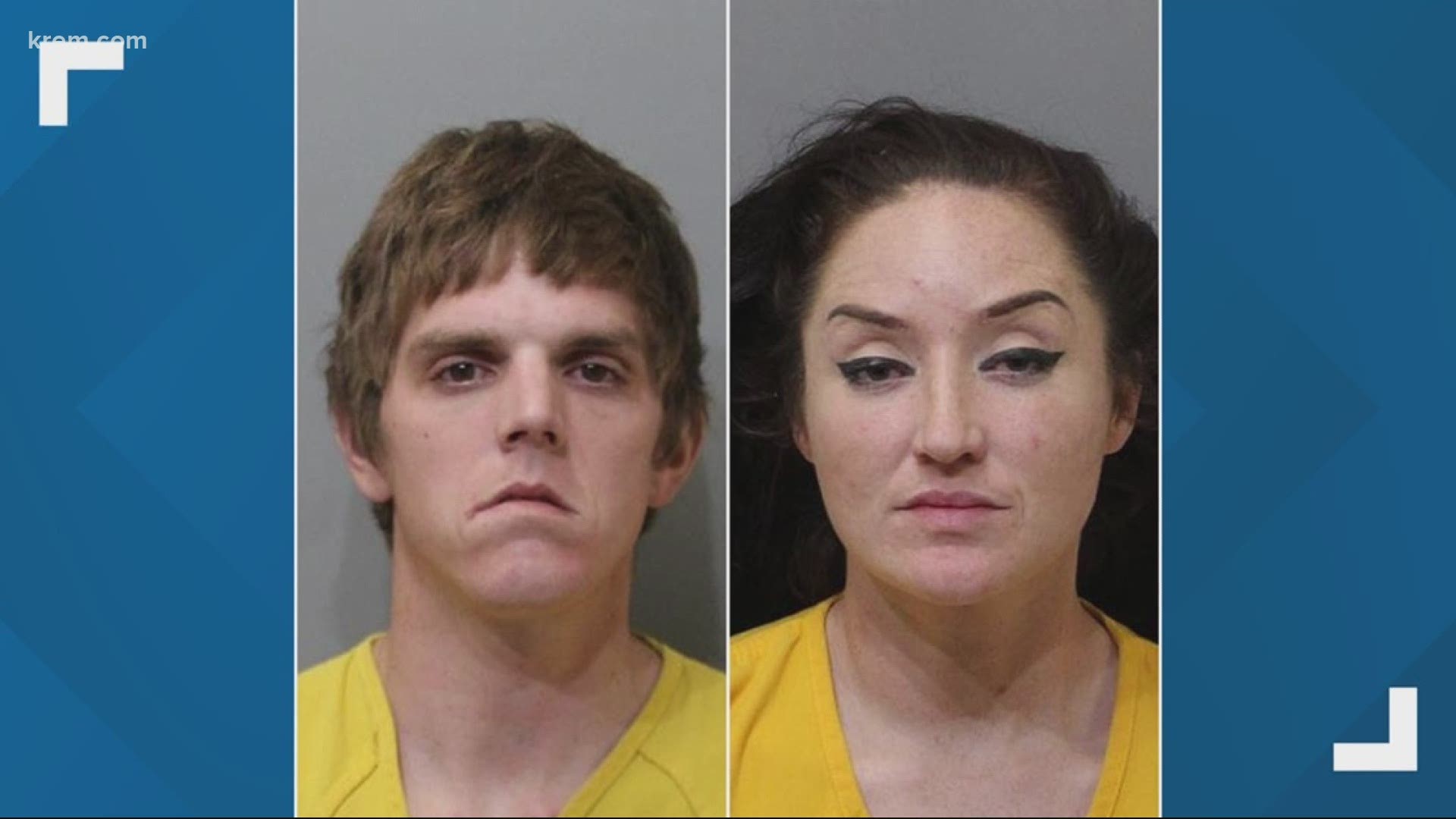 COEUR D'ALENE, Idaho — COEUR d’ALENE — Two people are facing felony charges after police allegedly found them in possession of fentanyl, a drug that has been linked to numerous fatal overdoses in North Idaho, as reported by our news partner the Coeur d'Alene Press. .

Leigha J. Bartholomae, 35, of Coeur d’Alene, is charged with two counts of possession of a controlled substance, both felonies.

She is also charged with possession of drug paraphernalia and injury to a child, both misdemeanors.

David W. Towe, 30, is charged with possession of a controlled substance and concealment of evidence, both felonies. He is also charged with injury to a child, a misdemeanor.

The driver, identified as Bartholomae, reportedly told police she had a vape cartridge in the vehicle that contained THC, the chemical responsible for most of marijuana’s psychological effects.

Towe was a passenger in the vehicle, along with a teen girl.

A search of the vehicle allegedly yielded a bag that contained numerous pills that Bartholomae said were fentanyl.

Fentanyl is a synthetic opioid more than 50 times more powerful than morphine or heroin.

Police also said they found meth, marijuana and drug paraphernalia in the vehicle, including pipes and foil.

When police poured out a beverage Towe had been drinking, they reportedly discovered a small container filled with more fentanyl pills.

Towe allegedly told police he had concealed the pills in his cup when police initiated the traffic stop.

Police arrested Bartholomae and Towe at the scene.

About one in six counterfeit pills circulating in the community contains a lethal dose of fentanyl, according to the Coeur d’Alene Police Department.

Five fatal overdoses involving counterfeit pills were reported in Kootenai County during an eight-day period in May. Those who died were between the ages of 15 and 60.

The source of the pills remains under investigation.

In the meantime, Lt. Bill McCleod of the Coeur d’Alene Police Department said last month that ensuring the safety of the youth in North Idaho is top priority.

“Please help us put an end to the devastation these families experience,” McCleod said.

Police encourage parents to talk to their children about the dangers of unprescribed pills.

“These kids are playing Russian roulette when they try these pills and don’t even know they’re holding a loaded gun,” a parent connected to an overdose case said.

Judge Peterson ordered that Bartholomae be held on $75,000 bail and that Towe, who was reportedly on probation at the time of his arrest, be held on $40,000 bail.

Anyone with information on who is supplying counterfeit prescription pills can contact the Coeur d’Alene Police Department at 208-769-2320 or the Idaho Drug Tip Hotline at 1-800-524-7277.

You May LikeShe Was A Star, Now She Works In SpokaneMoneyPail

7 Discounts Seniors Only Get If They AskThe Wallet Watcher

Say Goodbye To Your Dog's Itching & Yeast With This New TipPetlab Co.