One proposal would allow for legal medical weed, while the other would merely decriminalize personal possession in certain cases. 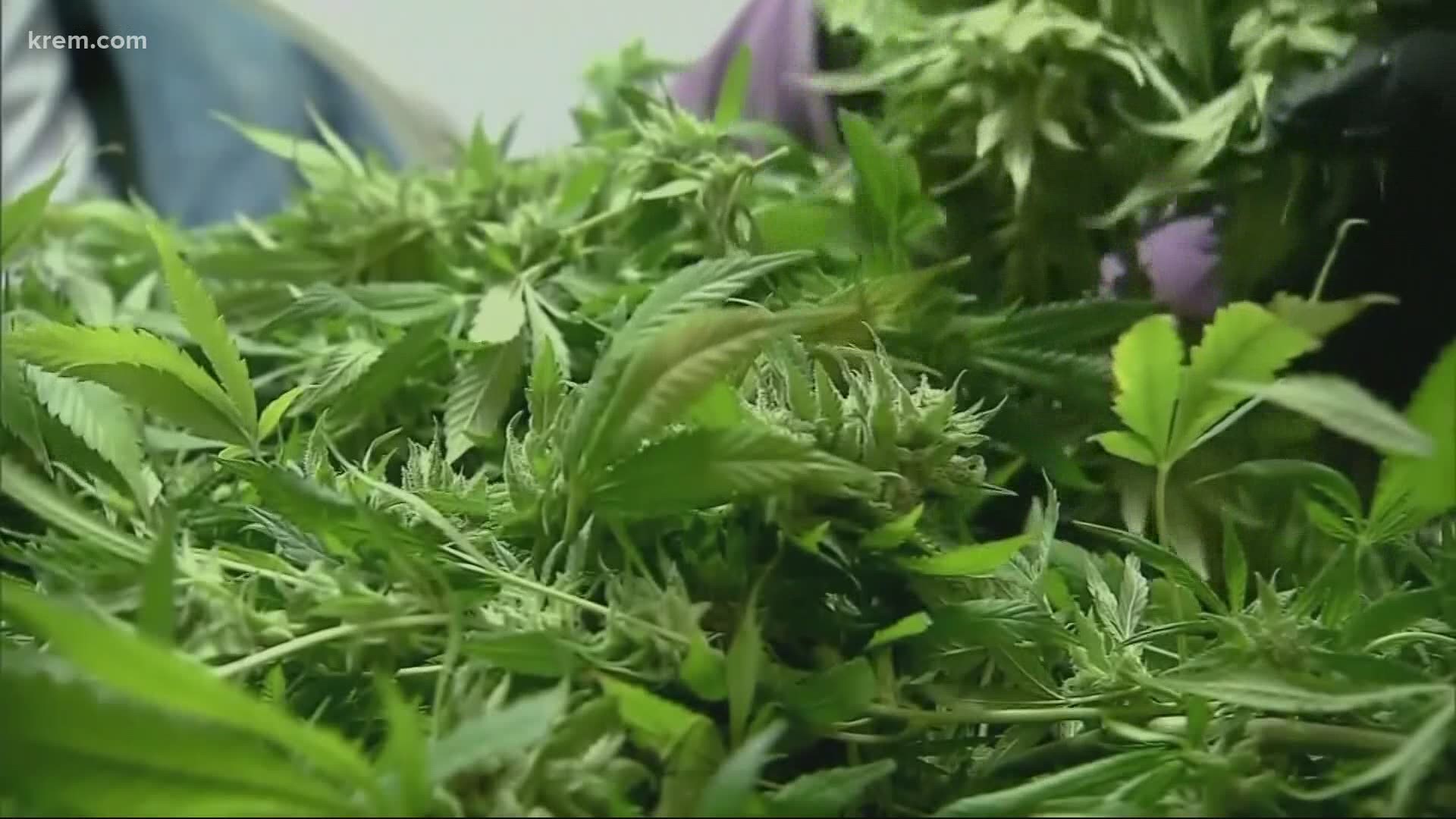 IDAHO, USA — Activists in Idaho are working to get a pair of initiatives on the 2022 ballot that each would loosen the state's restrictions on marijuana.

Organizers openly admit getting each measure even on the ballot will be an enormous challenge, but have submitted both in the hopes that at least one can clear the myriad hurdles in front of it.

The first is called the Idaho Medical Marijuana Act, or IMMA.

It would allow people with certain conditions to be prescribed weed by a doctor and then allow them to possess up to four ounces of it legally.

To support that, a system of medical marijuana dispensaries would be created. That would entail a licensing system for growers, processors and retailers, which exists in many other states.

There would be a 4% tax on top of normal sales tax.

People would not be allowed to grow their own unless they got a special waiver indicating they have a physically difficult time getting to a dispensary.

The second measure is called the Personal Adult Marijuana Decriminalization Act, or PAMDA. As the name would indicate, this one doesn't actually legalize weed at all, but it would make it so you could no longer get arrested for certain things.

It applies only to adults 21 or older and would allow those adults to have up to three ounces of weed in certain settings.

The first setting would be on private property with permission of the owner, so like your home or your friend's home. The second would be in your car if you're driving from a legal weed shop in another state back to such private property.

This initiative would not allow for any weed shops or grows in Idaho, and public use, sale and DUI would still be crimes.

So what hurdles do these measures have to clear in order to take effect? Quite a few.

So far, they've both only cleared the first hurdle, and gotten 20 initial signatures required to submit the proposal to the state in the first place.

Now they need to go and get a total of 64,945 signatures from Idaho voters.

If they do that, the initiatives can be placed on the 2022 ballot, where they'd need a simple majority to become law.

And then of course the measures would need to withstand any legal challenges.

So why are the organizers submitting two measures? The group behind both of them says the second one is sort of a backup to the first. That's for two reasons.

One, decriminalization may just be easier for hesitant Idahoans to swallow than creating a whole dispensary system.

Two, activists are a little worried about legal challenges IMMA could face. Idaho recently passed a law requiring ballot measures limit themselves to one subject. And in other states, similar laws have helped strike down broad-reaching proposals like IMMA.

IMMA was submitted before that change was made, but organizers just submitted PAMDA in early June, and they frankly acknowledge that meeting the 35 district requirement will be basically impossible.

However, they're hoping a recent legal challenge to that requirement will prevail and make it easier to get at least one of these measures on the 2022 Idaho ballot. 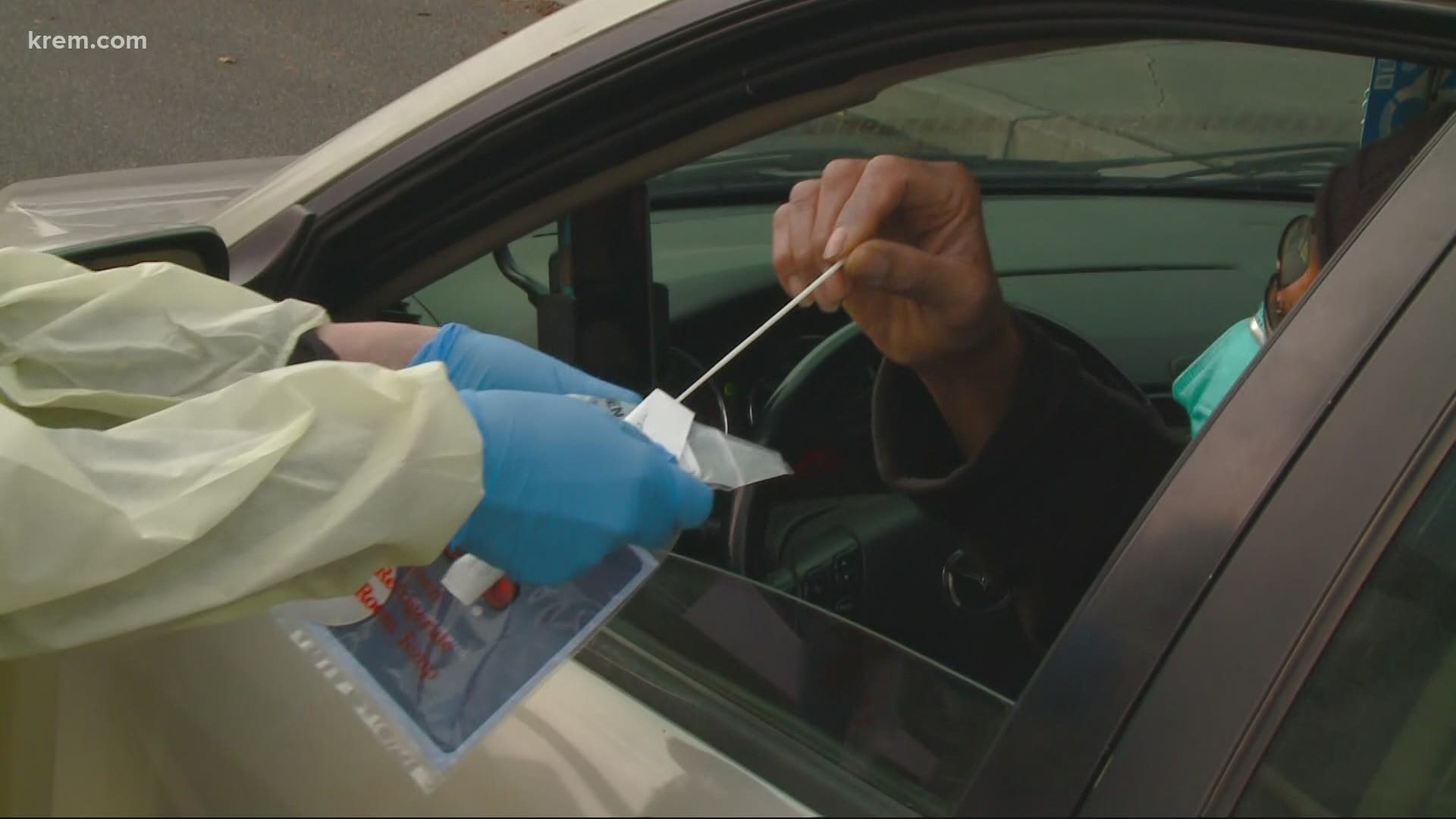