When could I get the vaccine in Washington, Idaho? Here's an updated timeline

Who is next in line to get the COVID-19 vaccine in Washington and Idaho? Here's when essential workers and those with health conditions could get the shot. 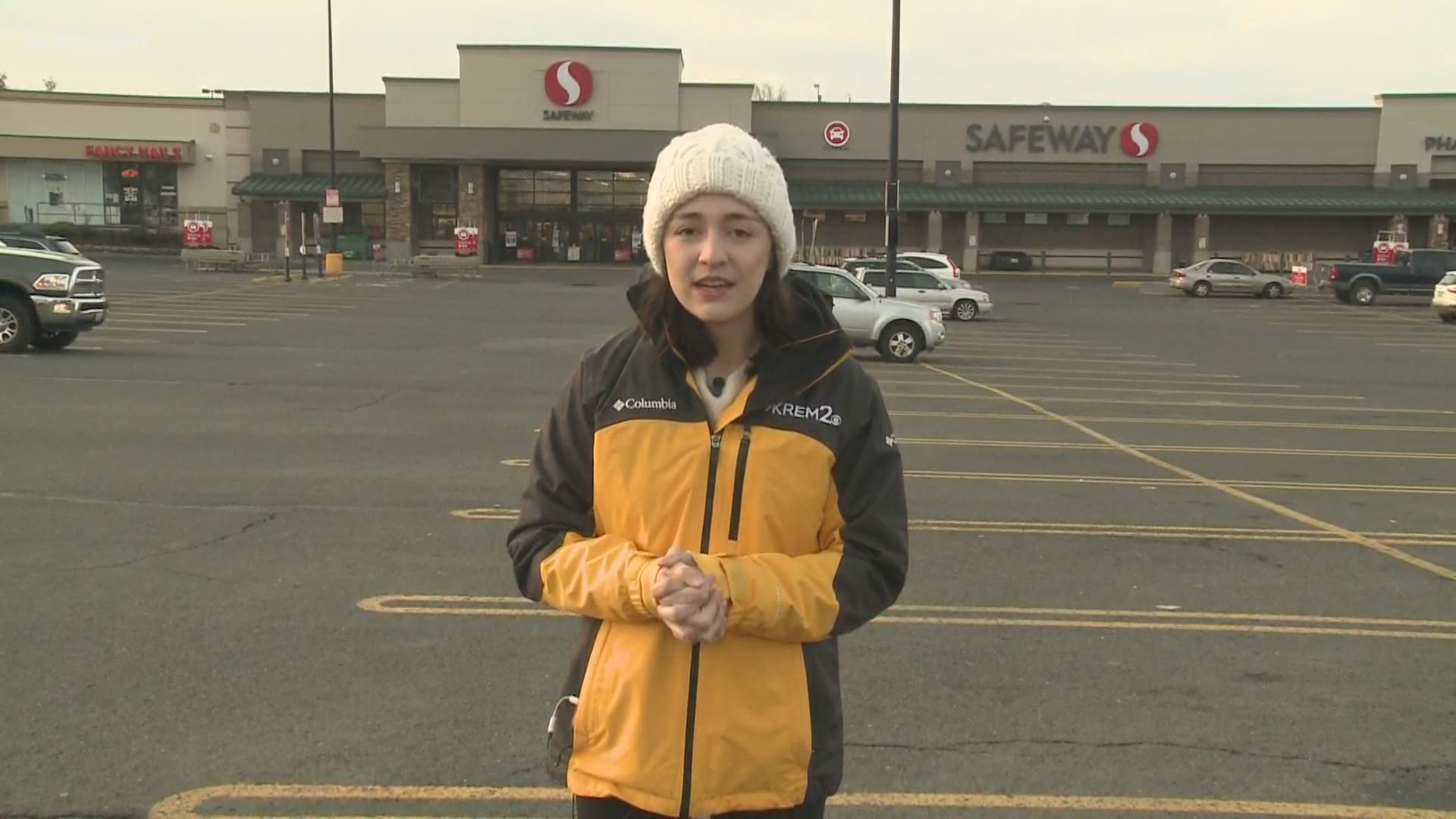 SPOKANE, Wash. — Washington and Idaho are moving forward in their COVID-19 vaccine distribution plans, with essential workers next in line.

Both states have also updated their vaccine timelines, providing clarity for people with underlying health conditions, pregnant women and some others who were waiting for information about their eligibility. Teachers are among those who are already eligible to receive the vaccine in both Washington and Idaho.

In an effort to clear up any remaining confusion about the states' timelines, KREM 2 is providing a breakdown of who is next in line to get the coronavirus vaccine in Washington state and Idaho.

Governor Jay Inslee announced that Washington state will  enter Tier 2 of Phase 1B of vaccine distribution on March 17, meaning certain critical workers in the state will be eligible.

Effective immediately, those in subgroup 2.3 of Idaho's vaccine distribution plan can schedule appointments in North Idaho. The state will officially move into this group on March 15, but Katherine Hoyer with Panhandle Health District said the region was allowed to move forward out of necessity.

Here are those in subgroup 2.3 who are eligible to receive the vaccine:

People over the age of 50 with two or more comorbidities in Washington are expected to be eligible for the vaccine starting April 12. On April 26, eligibility is expected to expand to people 16 or older with two or more comorbidities as well as people living in congregate settings, including those in correctional facilities, group homes and the homeless.

Comorbidities include conditions like heart or lung disease, cancer, diabetes and other health conditions that make someone more vulnerable to COVID-19.

Group 3 in Idaho is expected to include people ages 16 to 64 years old with medical conditions that increase their risk for severe COVID-19. Other essential workers who were not included in Group 2 are also expected to become eligible for the vaccine in Group 3. The state as a whole is expected to move into Group 3 of vaccine distribution in early April.

Kootenai Health in Coeur d'Alene has already expanded vaccine appointment eligibility to include anyone ages 18-64 with at least one "increased risk medical condition."

RELATED: These health conditions make you eligible for the COVID-19 vaccine at Kootenai Health

People over 16 years old who are pregnant or have a disability that puts them at high risk will also be included in Tier 2 of Phase 1B in Washington. Again, that is expected to begin on March 22.

Idaho has not provided information in its vaccine distribution timeline clarifying when pregnant women can expect to become eligible for the vaccine.

Kootenai Health does include pregnancy on its list of "increased risk" medical conditions.

Washington has not yet released information on when future phases of its vaccine distribution plan could begin and who would become eligible. Therefore, it's unclear when members of the general public could get vaccinated.

However, we do know that future phases are slated for spring and summer 2021.

Idaho expects to begin vaccinating members of the general public in May, though a concrete start date has not yet been announced.