Corporal Mark Gregory said they believe Joseph Gray, 28, was involved in the shooting death of 35-year-old Christopher Smith during an argument in Spokane Valley. 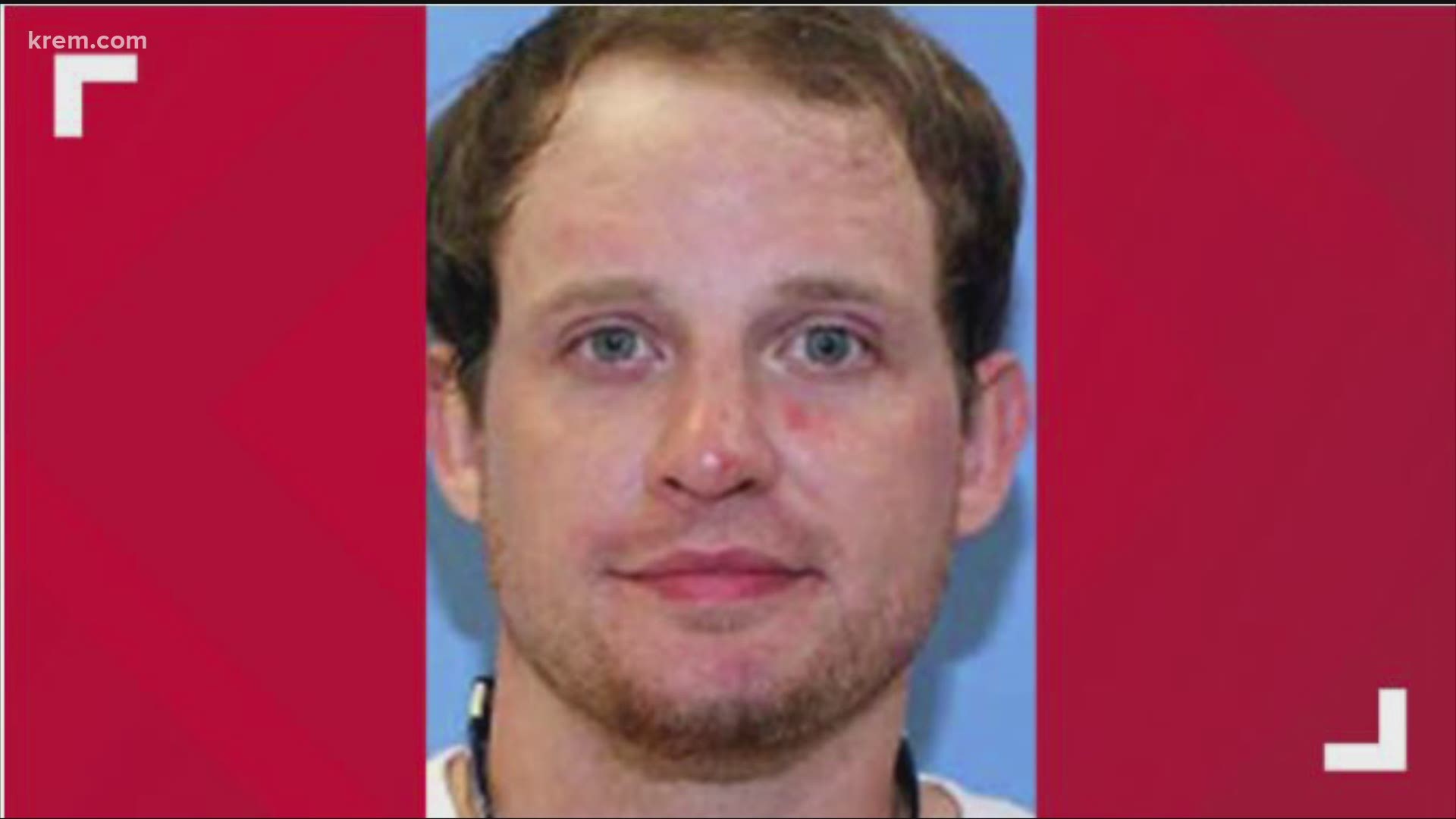 SPOKANE VALLEY, Wash. — A suspect in a Spokane Valley murder was booked into the Spokane County jail early Tuesday morning.

In a press release Thursday afternoon, Corporal Mark Gregory said they believe Joseph Gray, 28, was involved in the shooting death of 35-year-old Christopher Smith during an argument in Spokane Valley on Dec. 31.

Gregory said deputies responded to an argument/assault call at the Adams Square Apartments on South Adams Wednesday night, where they located a female suspect involved in the shooting.

The shooting happened on New Year’s Eve at 7:20 a.m. at the intersection of 6th Avenue and Park Road near Brookdale Park Place, a retirement community. Witnesses told police that they saw an injured person lying in the retirement community's driveway before watching two suspicious people run away from the scene.

According to Gregory, investigators believe the shooting started as an altercation between two men and a woman.

Gregory said at some point during the incident, as the three ran through the neighborhood yelling and banging on doors, one of the men pulled a gun and shot the other man, later identified as Smith. He later died from his injuries at a local hospital, Gregory said.