Spokane under exceptional drought for first time in history

Drought in Eastern Washington is worse than it was during the historic 2015 wildfire season. 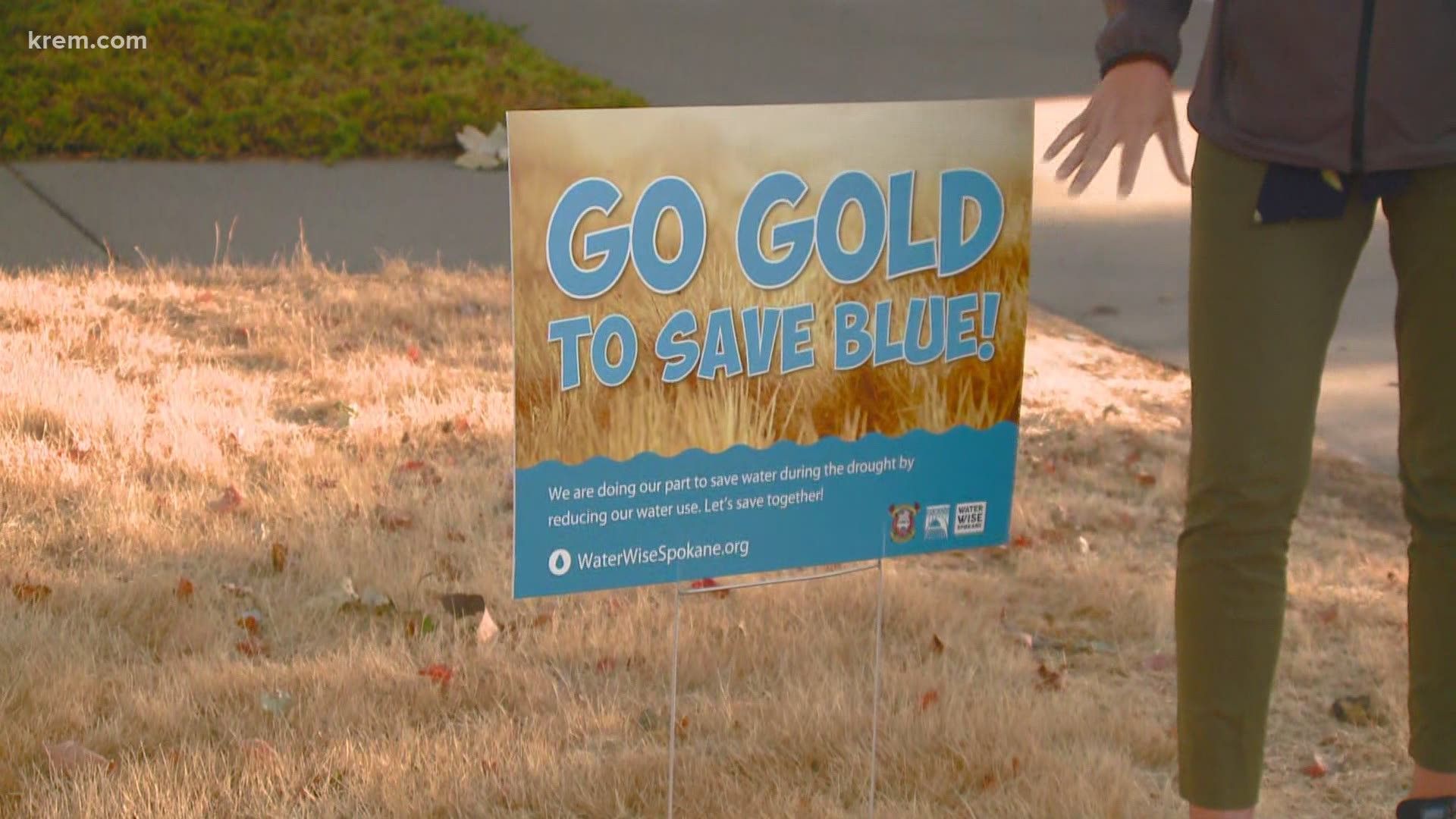 SPOKANE, Wash. — Drought conditions worsened across Eastern Washington this week. The latest update of the drought monitor has more than a quarter of the state under exceptional drought conditions. That is the worst drought the state has seen and that now includes Spokane.

Exceptional drought increased by 20% in the past week as hot, dry weather conditions continued across the region. Extreme drought still encompasses about 40% of the state with severe drought covering more than half the state.

Earlier this month, Governor Jay Inslee declared a drought emergency for the state of Washington. This declaration signifies that water supplies for the state will drop to 75 percent of normal. Drought convers some 70% of the state with abnormally dry weather being recorded everywhere statewide.

July 20 #DroughtMonitor: Moderate to exceptional drought covers 40.1% of the United States including Puerto Rico. Abnormal dryness and drought are currently affecting over 95 million people—about 30.7% of the population. pic.twitter.com/th2SwvjNov

The dry weather pattern started in late winter. Following a wet January, the state started drying out in February. By April, drought conditions started to spread. The lack of moisture since then means drought has only worsened.

Since February, Spokane has seen just 2.06 inches of rain. That’s more than 5.5 inches behind normal and about 1/3 of the city’s yearly precipitation. That is why Spokane is under exceptional drought for the first time in history as the driest months of the year arrive.

Spokane is now under exceptional drought for the first time in history. Since February Spokane has missed out on some 5.5" of rain, that's about 1/3 of the city's yearly rainfall. pic.twitter.com/hkkkVcCseG

Drought conditions play a direct role in the severity of wildfire season. The dry vegetation adds fuel to the fires as they burn and allows the fires to burn more intensely and spread more rapidly. As dry, hot weather continues, all public lands in eastern Washington are closed for recreation to help prevent further fire starts and spread.