The combination of a record-breaking heat wave and a unprecedently dry spring and summer have pushed Washington into a drought crisis. 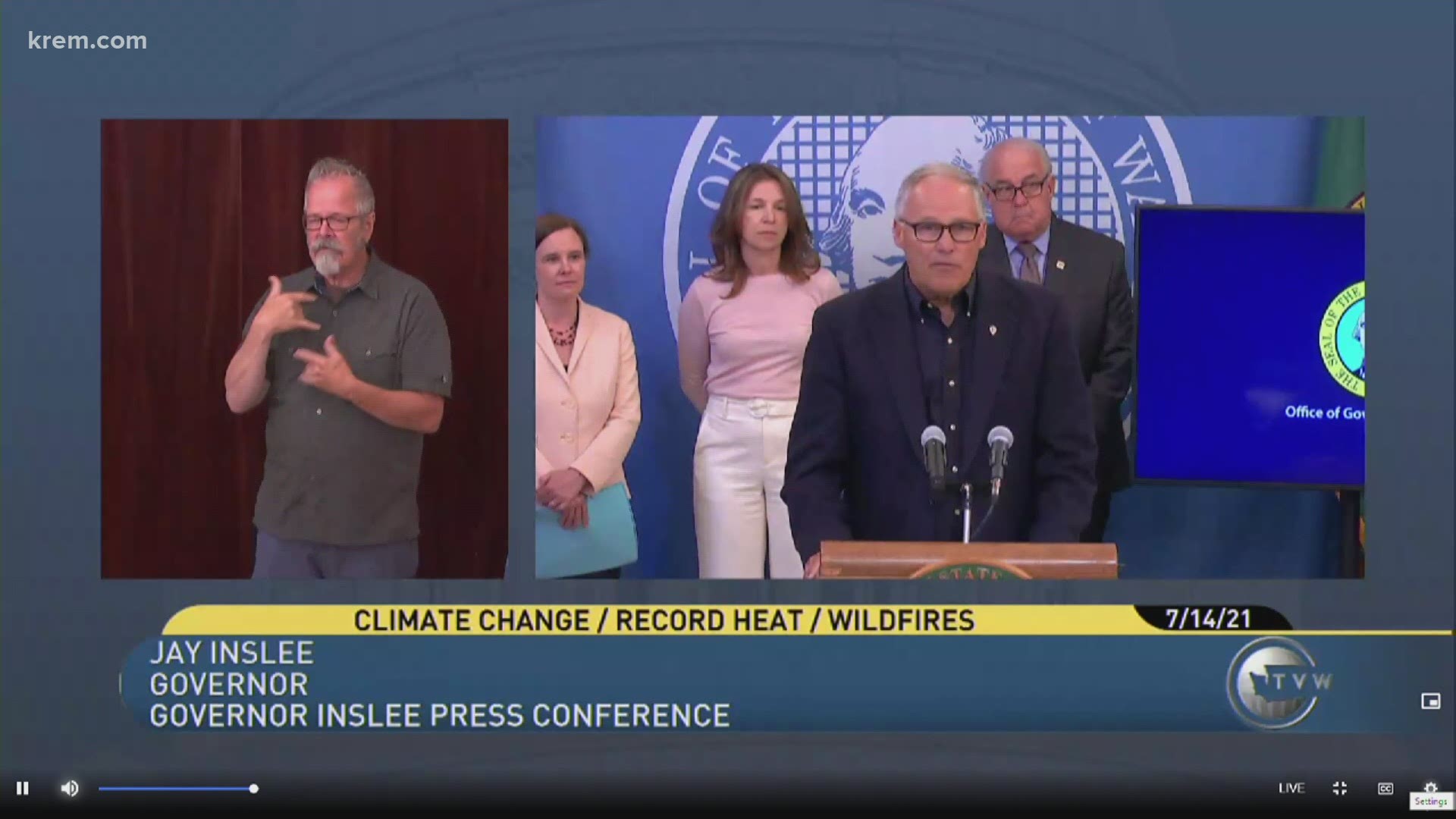 A drought emergency means that the state's water supply is projected to be below 75% of the average. The shortage of water has had a direct impact on the state's farmers and wildlife.

A formal drought declaration authorizes the Washington Department of Ecology to take certain measures for the purpose of providing emergency drought relief including:

There has been a significant lack of rain in the state. The average statewide March through June precipitation ties 1926 as the second driest such period since 1895. The Department of Ecology said that the dry conditions are causing stress on the state's fish and farmer's crops.

Farmers in Eastern Washington have been among the first to feel the effects of this climate crisis. The Department of Ecology says some farmers have reported up to a 50% loss of wheat stock. They are also struggling to feed their livestock.

“Farmers’ crops are failing and ranchers are losing livestock because of these dry conditions, extreme heat, and lack of water,” Inslee said.

“We’re experiencing more droughts in our state as the climate warms. These dry conditions, combined with scorching heat, are putting our way of life at risk. We must continue to act on climate change to protect our state," he added.

There is little hope for relief this summer as Washington has entered its dry season. There has been little recorded rain fall in July. The National Weather Service has recorded zero precipitation so far this month.

“As our climate warms, droughts will be more frequent. Focusing on additional water storage, water efficiency and reuse, and changes in agriculture practices will help Washington be more resilient and protect water for communities, farms and fish,” Watson said.