The history of La Niña winter weather in Spokane

Out of 37 years of La Niña conditions, winters in Spokane end up being colder, wetter and snowier than average most of the time. 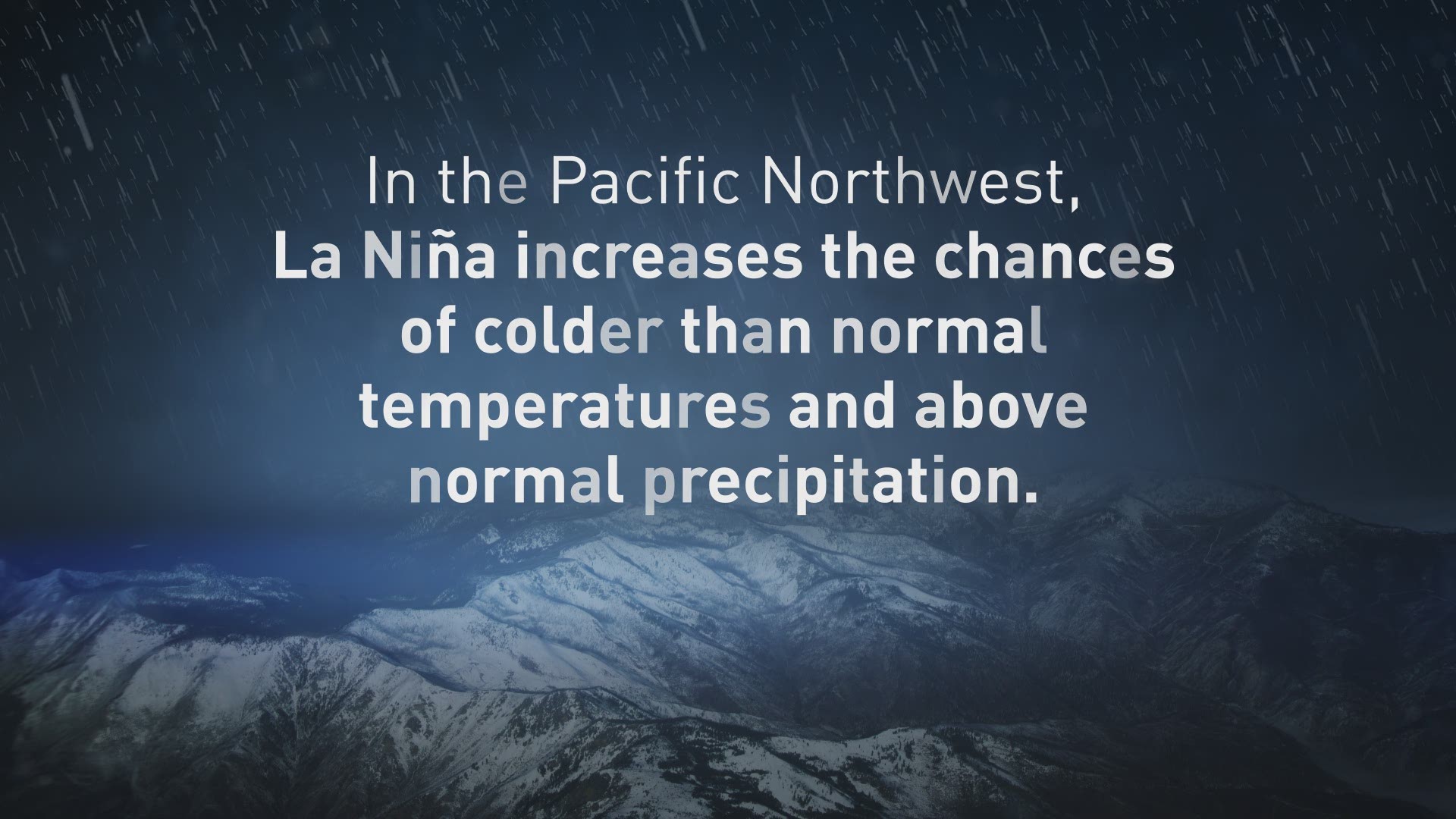 SPOKANE, Wash. — With La Niña looking likely for the second straight winter, many people in Spokane and the Inland Northwest are already wondering if this year will be like last year or closer to the record breaking winter of 2008-2009.

La Niña's influence on the Pacific Northwest usually means a colder, wetter and snowier winter for the region. It's important to note that La Niña to winter weather isn't a perfect correlation, but we'll get these conditions more often than not.

Since La Niña and National Weather Service records began, there are 37 winters where La Niña conditions were observed. In Spokane, our winters follow the typical Pacific Northwest pattern for colder, wetter and snowier than average. Those winters had the following averages:

Credit: KREM 2 Weather
A list of every La Nina winter in Spokane, WA by temperature, precipitation, and snowfall.

Despite no snow falling in March or April, we ended with 50 inches of snow for the entire season. Many people forget that we had an early and aggressive start to the season, with lots of October, November and December snowfall. January could've been snowier, but a warm stretch of weather caused a lot of rain to fall instead of snow. If temperatures would have supported snow, last year could have easily been a 70-to-80-inch snowfall season. But that's what made last year a bit of an anomaly: it was warmer than average.

La Niña's impact on winter weather isn't a perfect correlation. But seven out of every 10 times, we end up getting colder, wetter, and snowier than normal winters. So far, only La Niña winters have ever resulted in 90 inches of snow, double the normal amount of snow, in a single season. 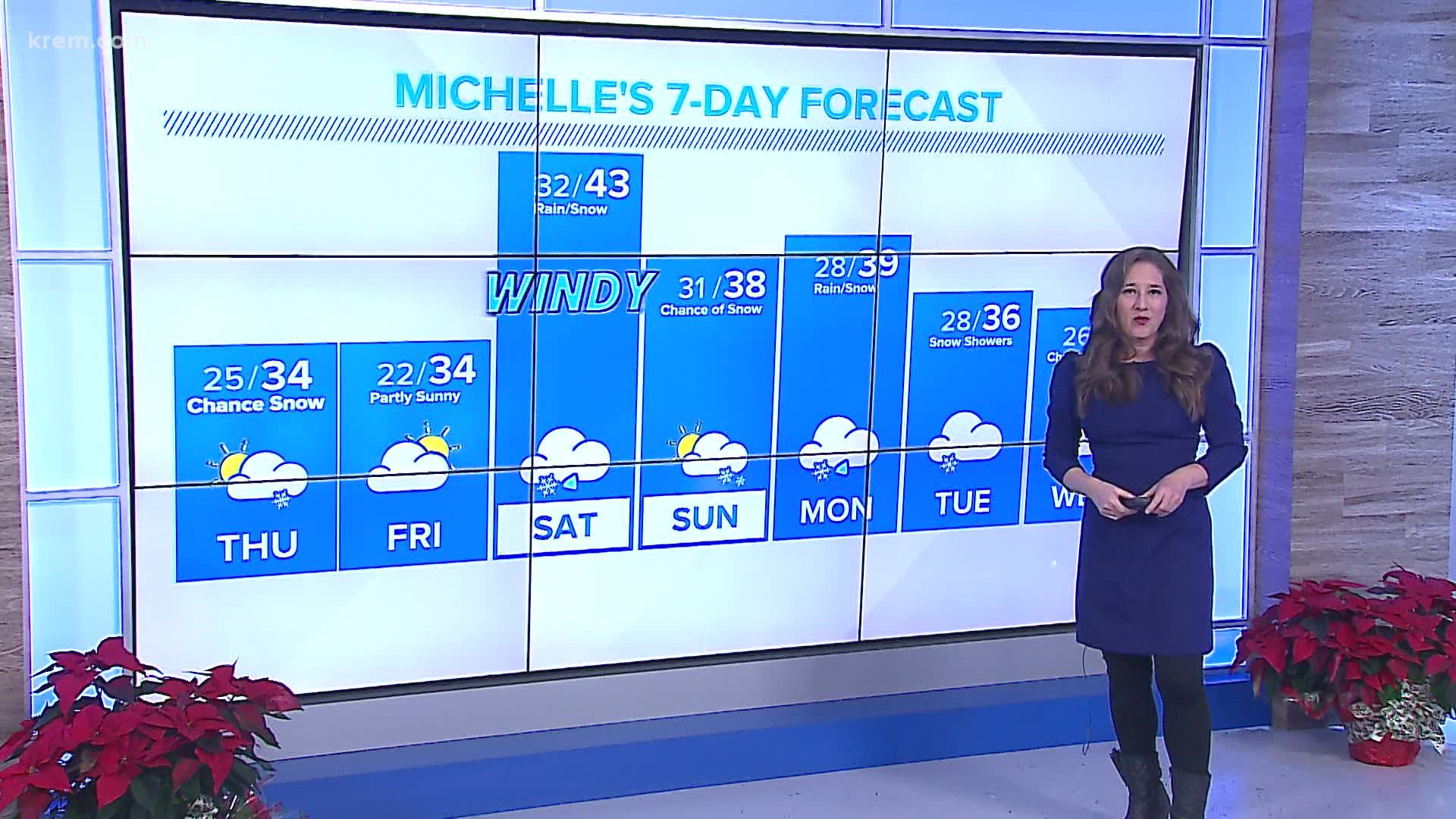