"One time in particular, somebody knocked on my door and I hear pow, pow, pow," Thompson's former teammate Marcus Capers recalled of the fireworks going off. 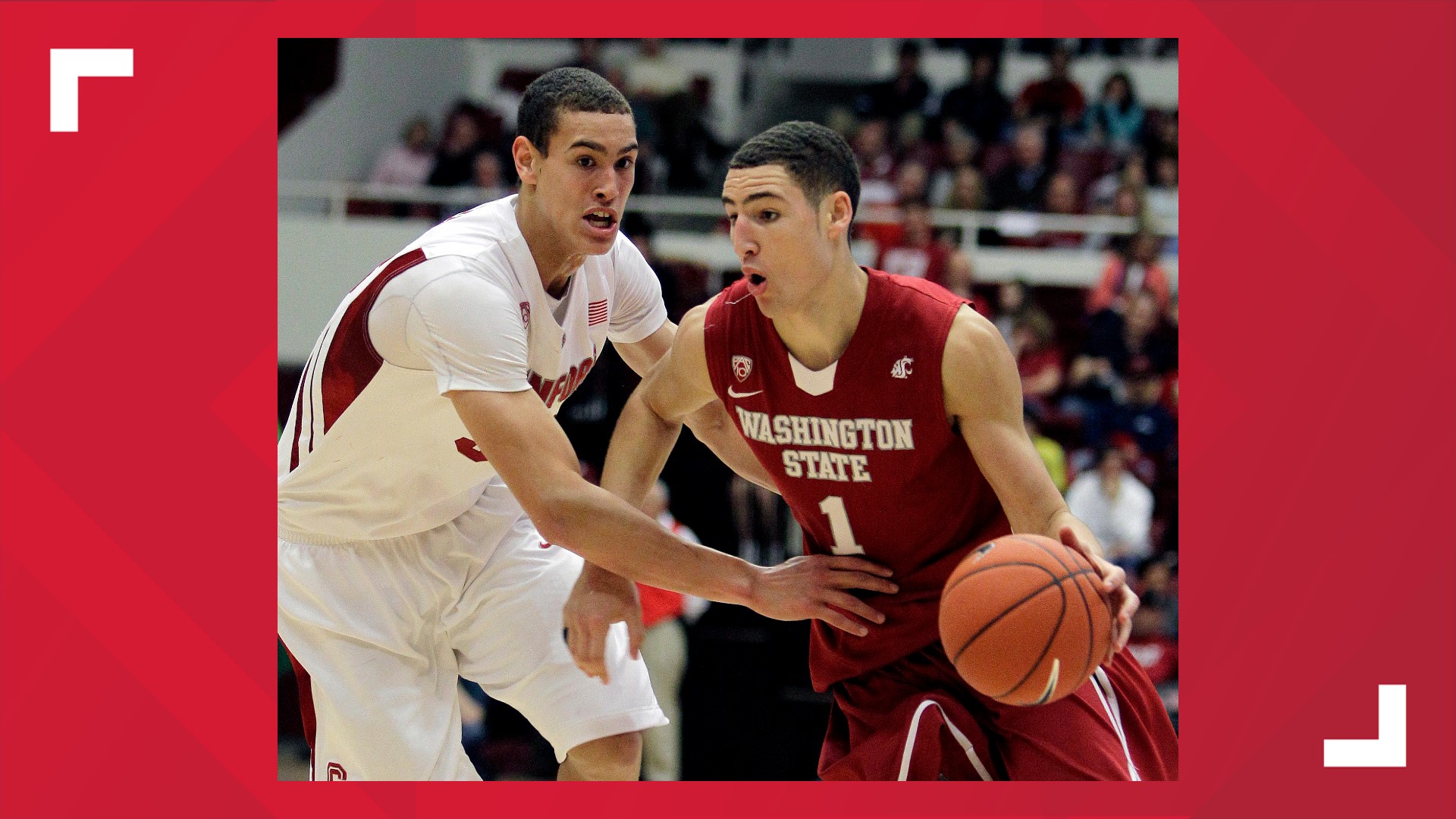 It turns out former Washington State basketball star Klay Thompson was quite the prankster.

It has been documented before that he liked fireworks, but his antics might be the best part. His former Cougs teammate Marcus Capers shared some stories on how Klay pranked him

"You know we had apartments and he would randomly come through and blow up fireworks," he said. "One time in particular, somebody knocked on my door and I hear pow, pow, pow. I'm like, bruh, are those fireworks? It sounds like someone is shooting outside."

Capers asked teammate Reggie Moore, who he was with, what he thought. Moore was unsure what was going on too.

He knew who it was causing the ruckus from that point onward. Thompson let some more fireworks off and made his escape, driving off into the night.

Capers wasn't letting him go that easy. He immediately called Thompson asking him where he was.

"I just left McDonald's," Thompson said according to Capers.

He knew that was a bunch of bologna.

"I was like, 'Bro, no that was you. Don't do that dog," Capers said while laughing.

He also recalled a time where Thompson let him in on the prank. They went to mess with former teammate Caleb Forrest. They threw fireworks at his door too.

Those are some of the antics the best basketball player to attend Washington State University did in his spare time.

Check out ABOVE THE WAVES presented by @KPThrive, the short documentary about my physical and mental recovery from injury. #TrainTheMind #KPpartner pic.twitter.com/1Nw1ojuTBY