Last year, Spokane mom Sandy Zimmerman finished just one spot shy of making the finals. That wasn't the case this time around. 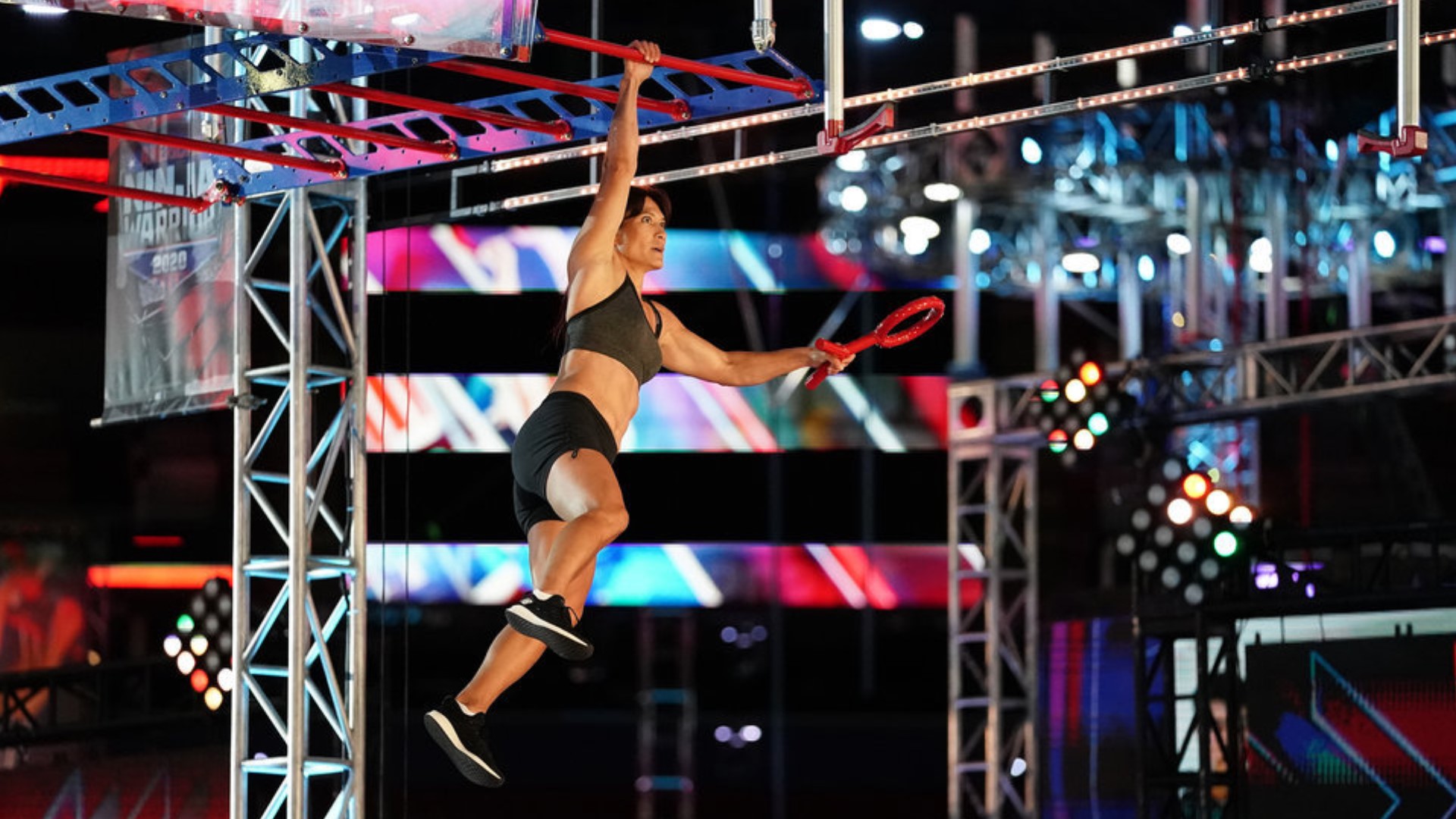 "It was really emotional. You put a whole lot of hard work into something. You pour your heart and soul into it," she said of making the finals.

Sandy got through the first part of the course with relative ease and threw her signature flex up when she got to the warped wall. She made it all the way to the eighth obstacle before bowing out. It was good enough for her to finish in the top two of Monday's semifinals round, which advanced her to the finals.

"Cool things happen when you don't quit and give up. If you just stick to your goals and your dreams long enough it will happen. It's that grit and that determination and the perseverance that it takes," she said.

Due to COVID-19, the show's rules are a bit different this year. The top 12 ninjas from the two semifinal episodes advance to the finals, along with the top two women. There are no city finals this year, as the whole show from start to finish was shot in St. Louis at the Dome at America's Center. That means only four women advanced to the finals rather than 12.

"I was in a bracket with the women that are the top in the sport right now, so I just feel like it really was a miracle to have me make it," Zimmerman said.

Zimmerman went viral last year after becoming the first mom to complete the American Ninja Warrior course. She missed the finals by one place last year, finishing 13th at the city finals.

She is no stranger to athletics, as she played basketball at Gonzaga.