Chun also didn't have many answers in terms of fans this fall on his Friday press conference. 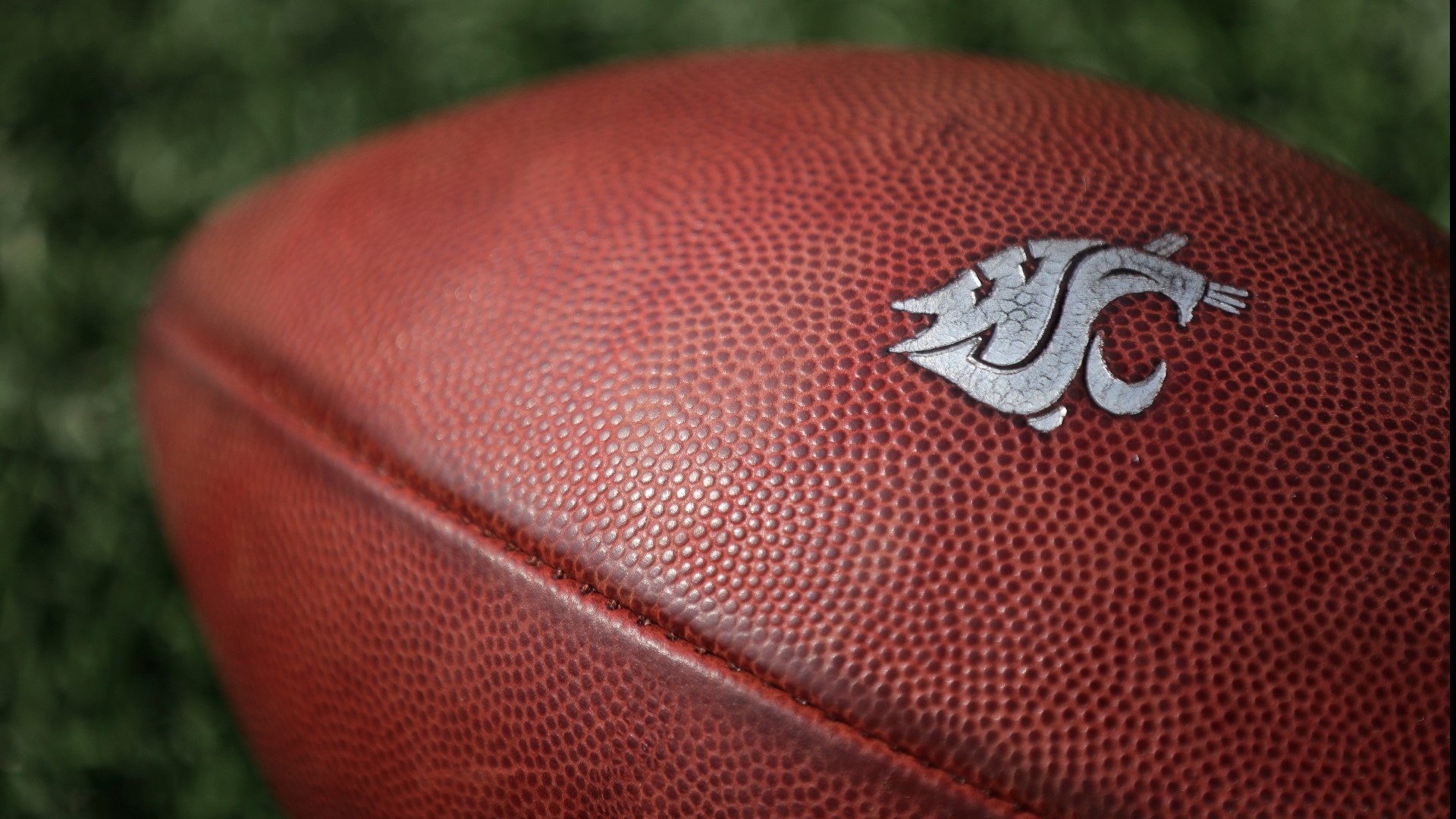 PULLMAN, Wash. — There are a lot of questions surrounding college football this season, and not many of them can be answered right now, as evidenced by WSU AD Pat Chun’s media availability on Friday. Here's some of the things we learned and some of things that are still in limbo.

For the first time since student-athletes returned to campus, we learned about the Cougars' COVID testing numbers.

We’re on a media call with WSU AF Pat Chun right now. He just said they’ve had three positive COVID tests out of 216 athletes. Two came upon reentry. The other was the roommate of one of the two that tested positive.

When I asked how likely, percentage-wise, Chun thought fall sports would actually happen in the fall, he remained uncommitted due to the changing climate we’re in right now. He also said there wasn't official drop dead date for fall sports yet. Chun said official practices schedules have not been set either.

He did say that WSU feels good about where they’re at right now with their COVID rate, so they are pretty optimistic that fall sports will occur. He added that the Pac-12 generally seems to be in a good place right now. Chun also said that the Pac-12 is focused on getting a uniform start date for the conference. After that's established, then they will discuss that with state and local health officials.

He did not directly answer the question of if Whitman County needs to be in phase 4 for football to happen.

To put it bluntly, there’s just no update here. Chun said that the decision for fall classes to go online doesn’t have any direct impact on fans, as the decision to not bring students back mostly had to do with Whitman County’s medical resources, or lack thereof.

I asked him directly if he had a number for how many fans would be let back in to Martin Stadium if they were to have fans at games this fall. He said he didn’t have that number as the university has mostly been focused on just keeping their student-athletes healthy. He did say whatever their plan is with fans, it will err on the side of caution.

RELATED: WSU decides to shift to online learning only for fall 2020