The school was unable to confirm how many of those cases are currently active.

MOSCOW, Idaho — Idaho Athletics has confirmed to KREM 2 News that they have had nine members of their teams and staff test positive for COVID-19, and that a total of 24 people are self-isolating or quarantining.

Idaho says that some of those people tested positive upon re-entry, while others tested positive after being at Idaho for an extended period of time. 125 people have been tested in total.

Idaho is still slated to start football camp on Friday, though the majority of the cases have been football players.

Idaho confirms to me that they have had 9 COVID cases since athletes have returned, but that they do not know how many cases are active. Majority football players. 24 people have had to isolate/quarantine.

Football camp is still on for Friday. @ClarkTrib first to report. pic.twitter.com/Q3hiCLMJpP

Last week, Eastern Washington told KREM 2 News that there have been, "less than five" people who have tested positive within their athletics program. However, they are only testing those who are symptomatic.

WSU reported two weeks ago that they have had three positive COVID cases and that two were upon re-entry. The other was the roommate of one of the positive re-entry players. 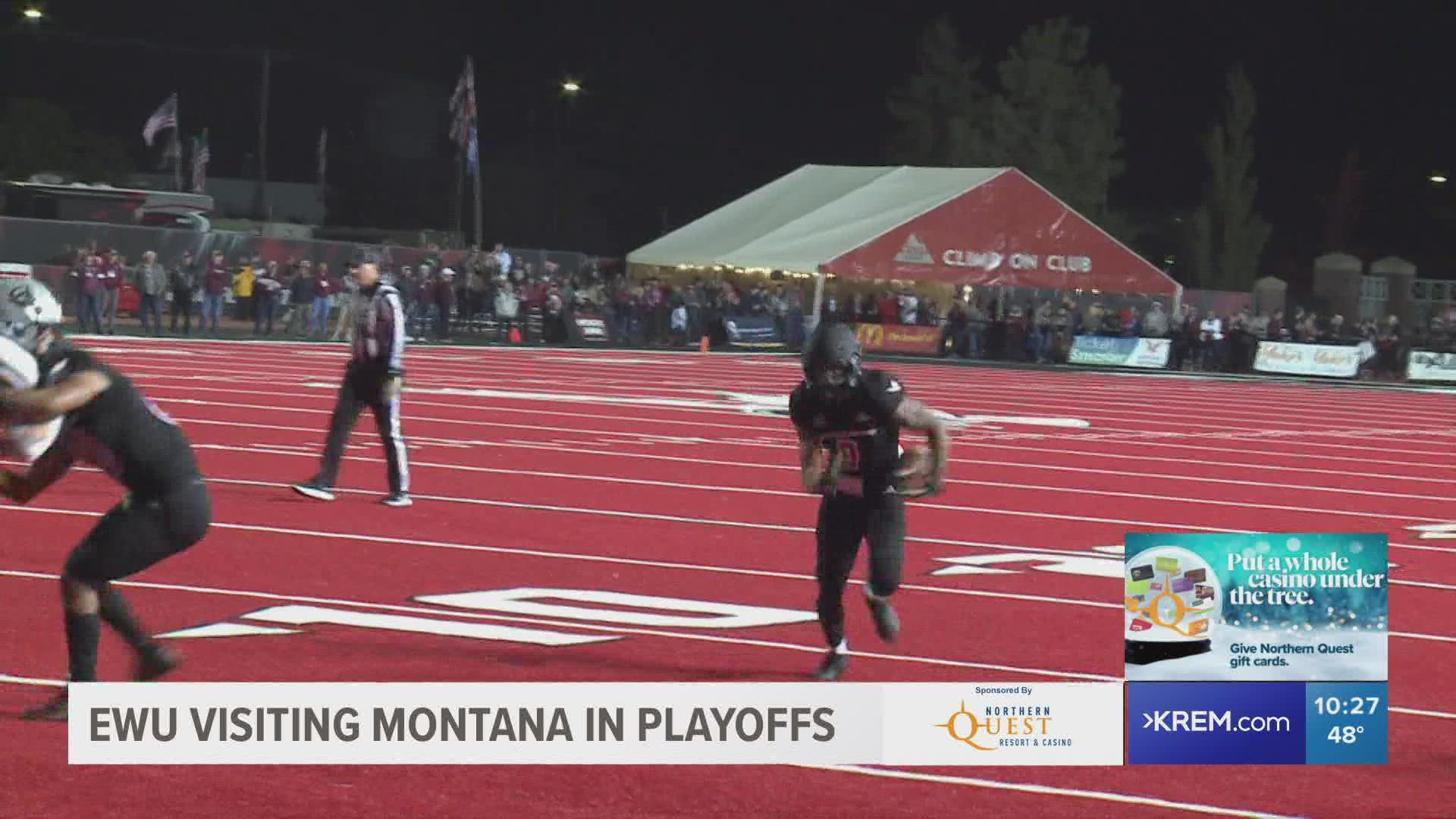 EWU looks to get a playoff win in Missoula