Hickey also discussed the amount of COVID-19 cases her athletic department has seen and the issues state guidelines present to traditional football practice. 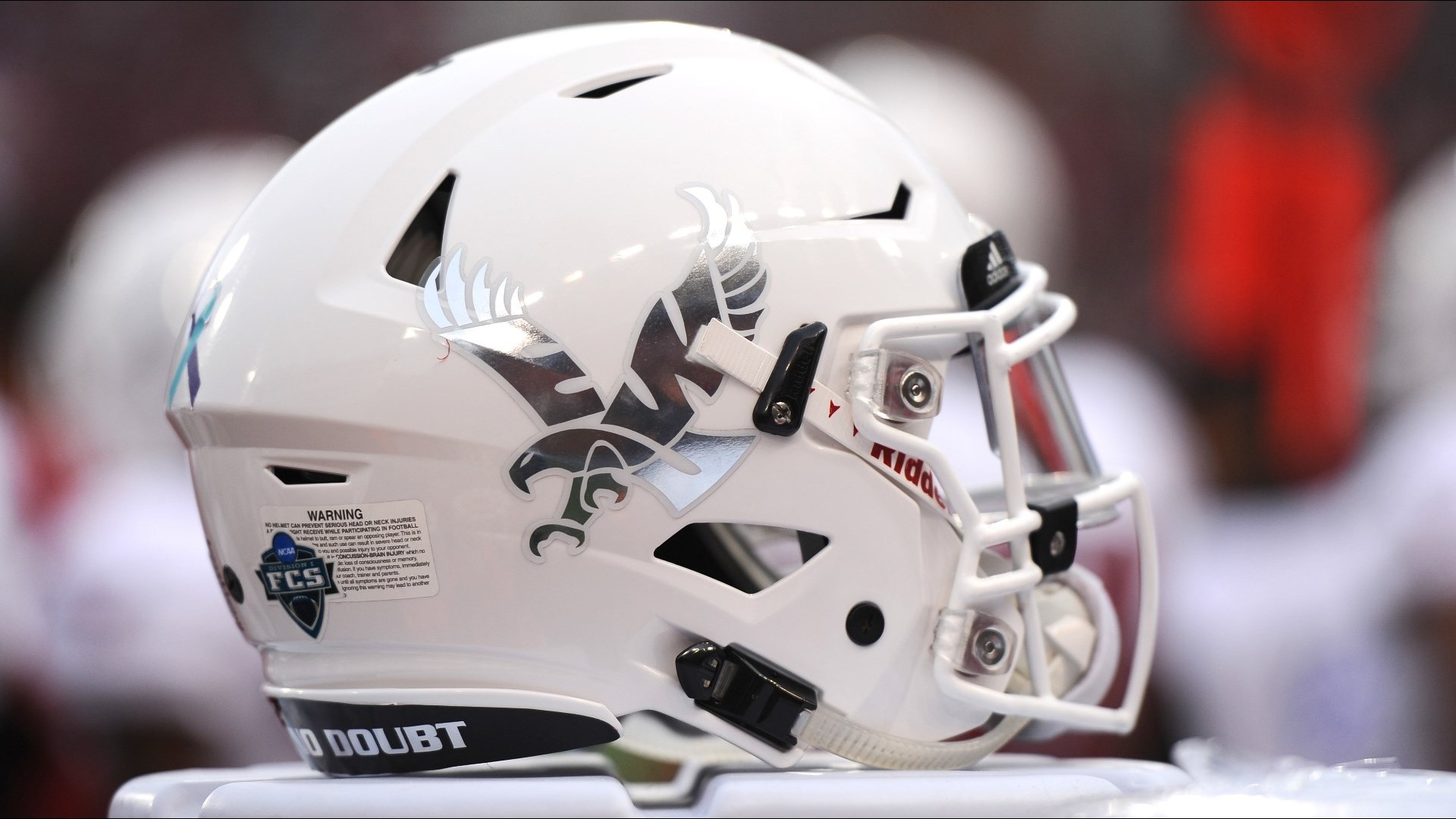 CHENEY, Wash. — In a college football season that is constantly in flux, the latest domino fell Thursday as the SEC canceled all non-conference games.

That means that Eastern Washington’s game at Florida on September 5 will not happen.

How long was it apparent to EWU AD Lynn Hickey that the game would not take place?

"About two or three minutes before the press started calling today," said Hickey with a chuckle. "Florida gave us a quick call. They said, 'Give us 30 minutes. There's going to be announcement.' Within 10 minutes, we had the media calling saying something was happening."

Eastern’s game at Florida has felt up in the air for awhile, though. It didn't catch EWU's athletic department flat-footed.

"It potentially could be a pretty big financial hit, but that's just what our seasons are right now. No one's doing anything purposefully. It’s just what the situation has put in front of us," said Hickey.

How much of a financial hit you might ask?

Now, payment for that game is up in the air, especially since the contract has a clause in it that says it is invalid if extenuating circumstances force for the contest to be canceled.

"All those contracts are so long ago. It doesn't have anything about COVID. There's some language about who cancels and all that kind of stuff. So, we'll coordinate [with] them and see if maybe there can be some relief, but at this point in time I just can't speak to that," she said.

If Florida says they are not going to pay Eastern any money, that begs the question: Would Eastern then take them to court?

"Oh, that's not my decision. I'm just a lowly athletic director. I'm not an attorney. We work with our legal on campus and there's a number of people who will be looking at the contract," said Hickey.

EWU right now, though, is facing an even bigger issue. Under current state guidelines, they can't have more than five players working out at once. That makes it impossible for their team to prepare for games. If state restrictions stay the same in August, having a traditional fall camp is completely out of the question.

Thankfully for Eastern, Hickey says that there have been "less than five" cases of COVID-19 within athletics, and that the majority have been staff members. Something to keep in mind is that unlike WSU, Eastern cannot afford to do rounds of testing and are only testing symptomatic people currently.

Hickey also couldn't answer any questions concretely about having fans in the stands this fall, as that decision is left up to the county.

You have to wonder though, if they can’t play with fans, then does it even make sense financially to lace up the cleats?

"If you look just a straight dollars and cents? No, because you've got the same number of expenses, especially if we've got the same travel schedule with our conference, and then you don't have an opportunity to make any revenue. But there are a lot of other things that have to be factored in there. A lot of intangibles. Everybody's kind of forgetting a big piece is our student-athletes," said Hickey. "But it would be a really difficult thing for us to do if we could not produce revenue to support the team in the level that we would want to."