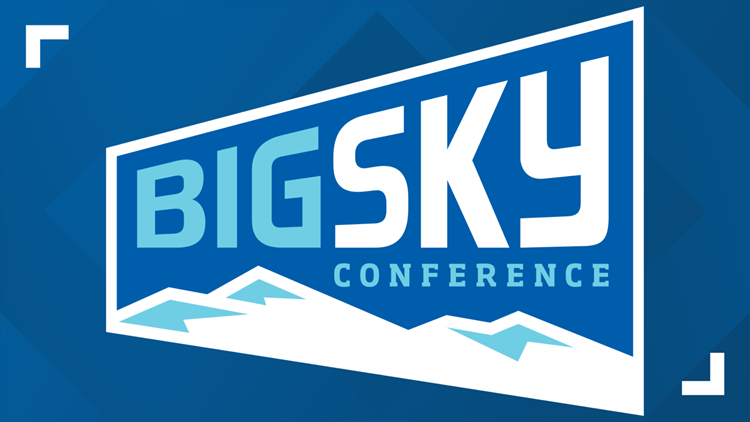 FARMINGTON, Utah — The Big Sky Conference announced on Friday that they will reduce conference games from 20 to 16 for the 2020-2021 men's and women's basketball season. In past seasons, the conference has had all eleven teams play each other twice.

The Big Sky said that this is a one year only cost saving measure. An official confirmed to KREM that this is in response to the Coronavirus pandemic.

All eleven teams in the conference will still advance to the Big Sky Tournament in Boise in March.

"This one-year adjustment to our conference basketball schedules is an appropriate measure that delivers significant cost savings to our member institutions while providing our basketball programs with more flexibility in their non-con­ference scheduling," Commissioner Tom Wistrcill said in a statement released by the league. "I applaud our schools' leaders for striking the right balance between providing opportunities for our student-athletes to compete while recognizing the need to make changes for the upcoming year."

The Big Sky said that geographic location will help the conference determine which six teams each school plays twice and which four teams they play only once.

Member schools can replace the four fewer conference games in their non-conference schedule if they choose.

Conference games were slated to start in early December and resume after Christmas under the 20 game conference schedule. Big Sky play will now start on New Years Eve.