EWU could lose a significant amount of money depending on how their contract with Florida is worded. 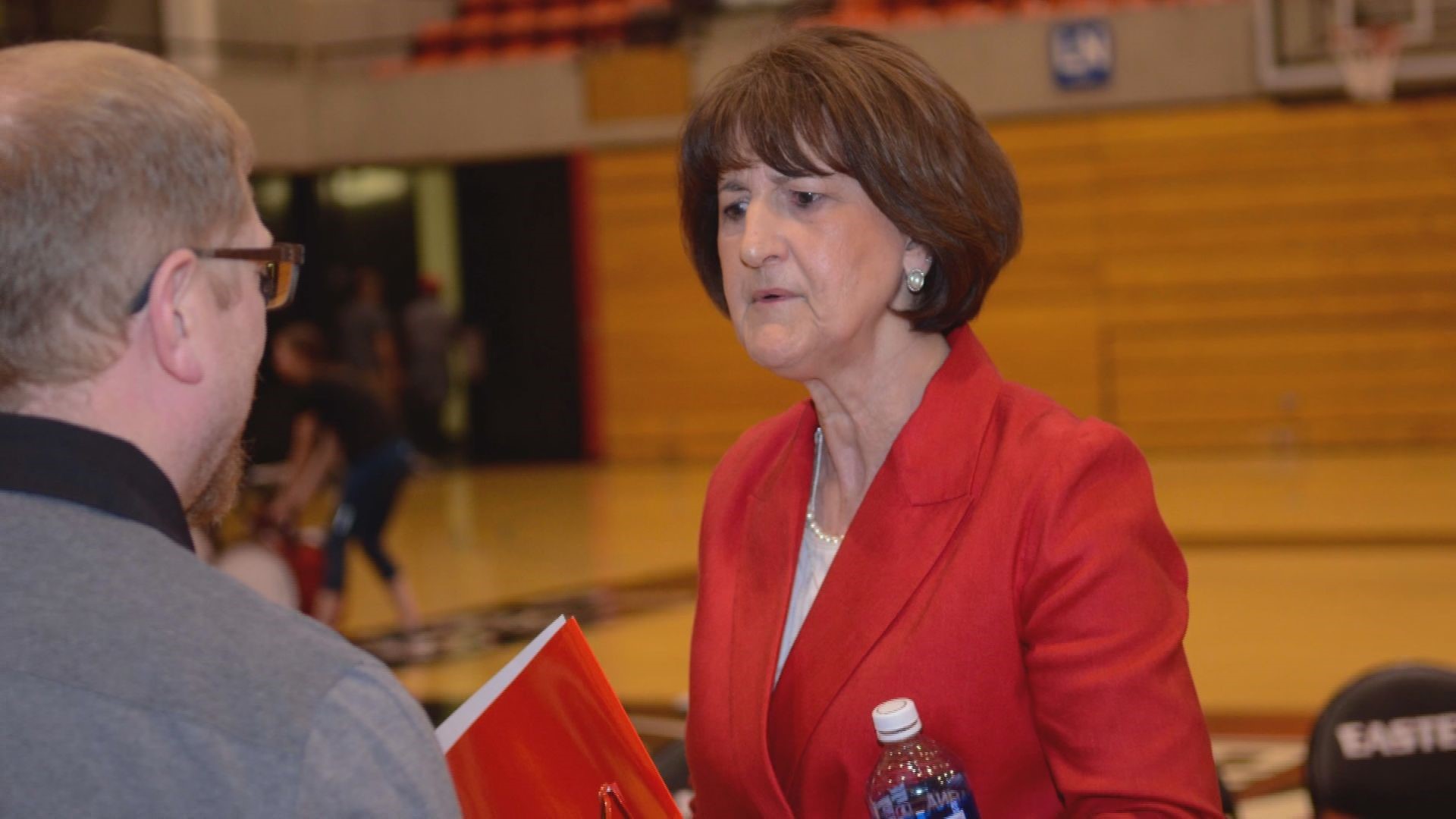 Editor's note: The video above is from KREM's interview in June with EWU AD Lynn Hickey discussing the athletic department's budget cut issues.

CHENEY, Wash. — The SEC is doing away with non-conference games this year due to the coronavirus pandemic, which means that the Eastern Washington University Eagles will not play in Gainesville in a few weeks.

"The difficulty of these preseason non-conference games is that they're money games. That's a $750,000 pay out to us that's already built into our budget. So yeah, it would be significant if it didn't happen. At the same time, we're going to make decisions on what our state mandates are and what is healthy and safe for our staff," said Hickey in an interview with KREM in June.

Here's Lynn talking about the Florida game. She doesn't say outright that they'd lose $750k, but it doesn't sound hopeful. The Idaho-WSU contract said that the contract was void if an extraordinary circumstance forced cancellation. Would imagine this is a similar situation. pic.twitter.com/nbTsXOuTy3

There is no official word from Eastern in terms of if they simply lose out on the $750,000 now that the game is canceled. However, in Idaho's contract with WSU there is a clause in it that says the contract is void if the game is canceled due to an "extraordinary event or circumstance." That contract was provided to the Lewiston Tribune after that game between those two schools was canceled weeks ago.

A source told KREM that it may be difficult for schools to get out of the extraordinary circumstances clause if they play a conference season.

Hickey told KREM in June that EWU Athletics had already had their budget cut by $3 million this summer due to budget cuts around the school. They also lost $350,000 after the NCAA Tournament was canceled.