The move came sometime between the Bulldogs game against Detroit Mercy on Dec. 30 and their conference opener in Portland on Jan. 2. 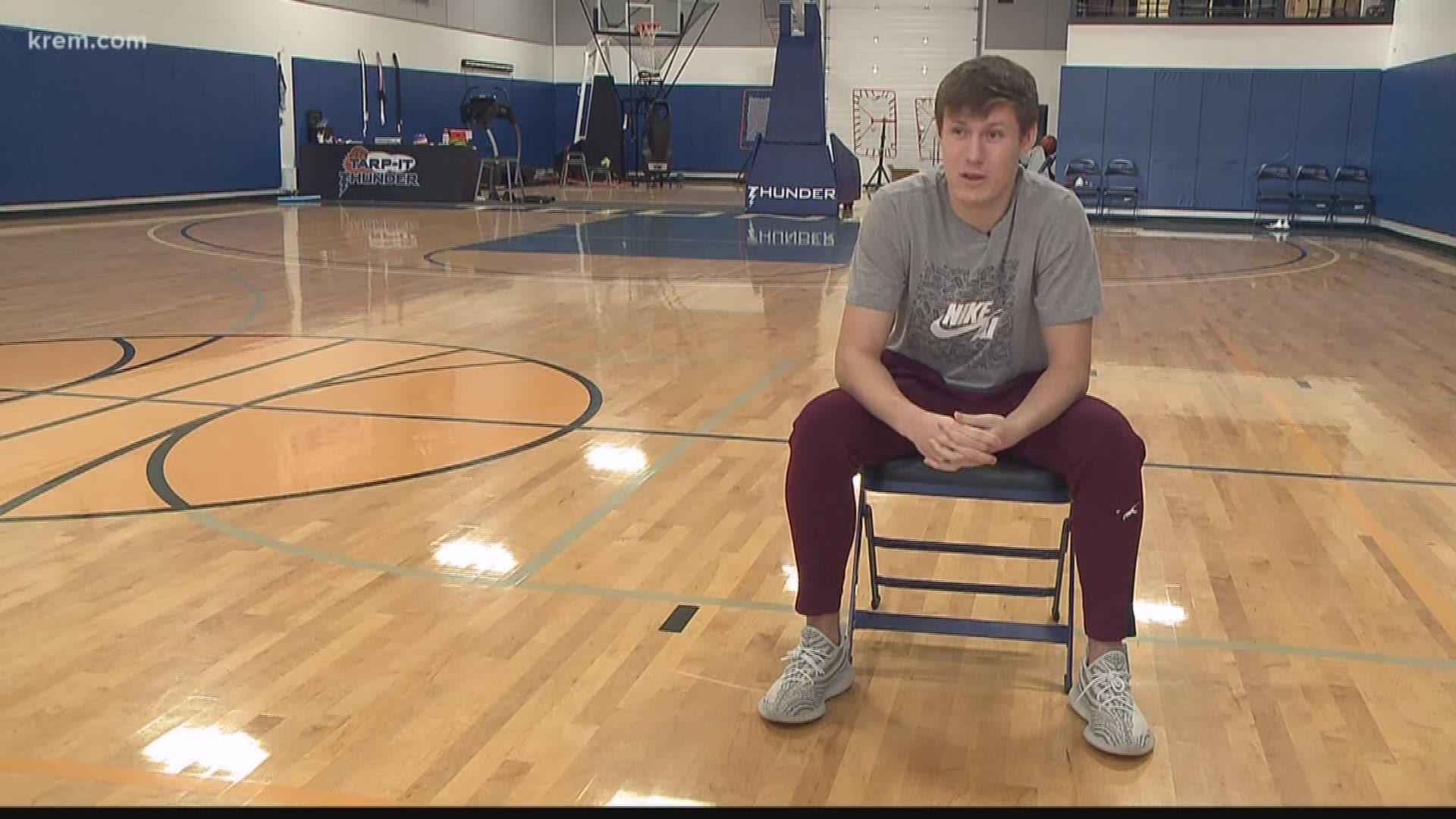 Editor's note: The above video was published in December 2018

SPOKANE, Wash. – Brock Ravet has made a personal decision to not be a part of the Gonzaga men's basketball team.

KREM 2's Brenna Greene confirmed the report with the program on Sunday.

Ravet’s locker name plate was removed. The locker was closed for the majority of the season, but now is open and has other players’ clothes in it.

The freshman left the team on Nov. 1 in what the team announced as an indefinite leave. No reason was given then for Ravet’s exit.

In the announcement, Gonzaga head coach Mark Few said, “We’re 100 percent supportive of Brock’s decision and we want the best for him. We’re doing everything we can to support him.”

Before the season started, Few said that he thought Ravet would play solid back-up minutes for the Zags as a freshman.

RELATED: Kraziness in the Kennel kicks off Gonzaga basketball season without Killian Tillie