A look at the new batch of Gonzaga Bulldog basketball players

After losing starters Rui Hachimura, Brandon Clarke and Zach Norvell to the NBA, the Zags will look to reload with a group of incoming freshmen. 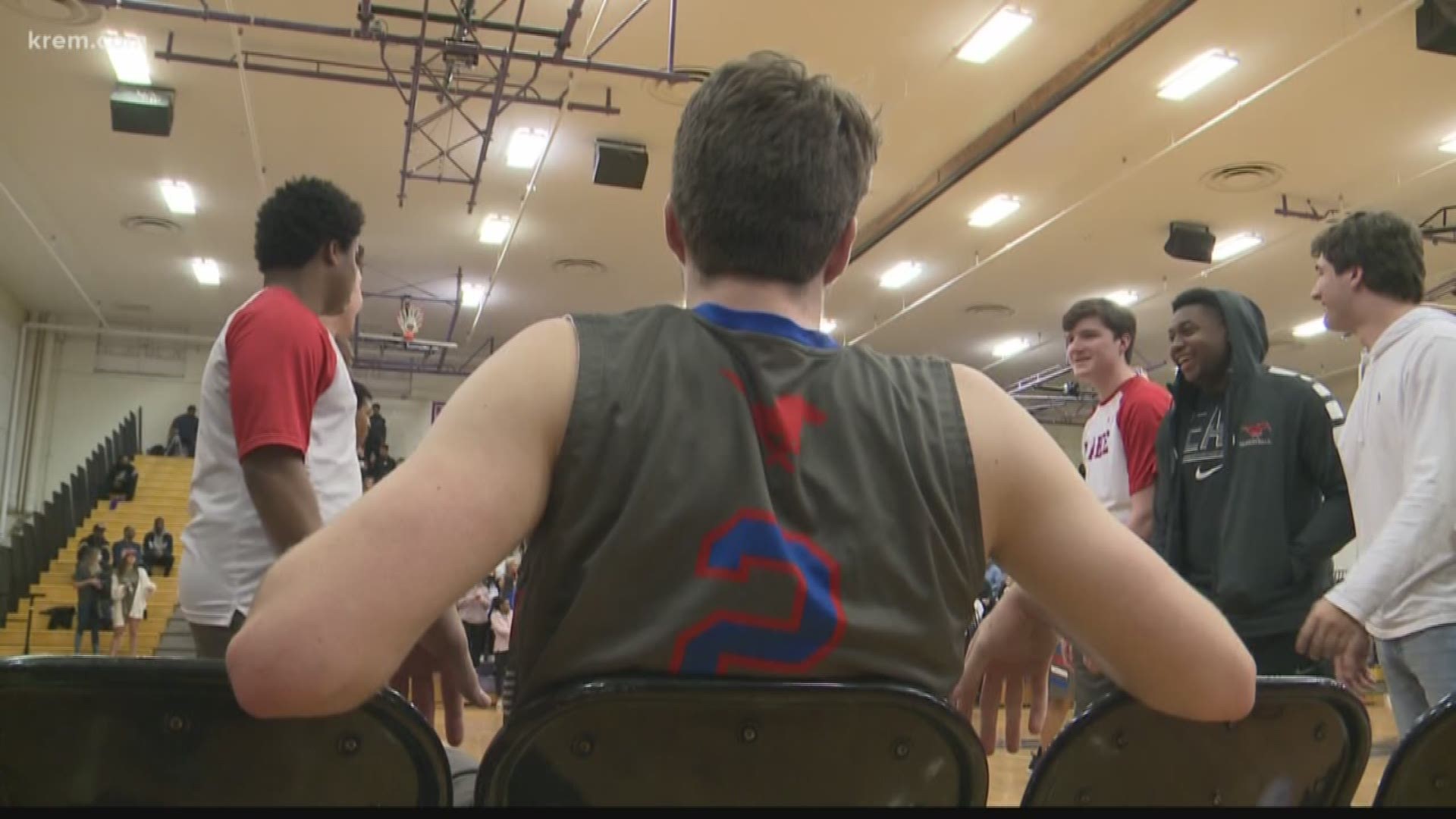 While the season may not have ended the way many would have liked, the Zags will need to reload if they hope to make another deep run into the tournament. Their 2019 recruiting class reached far and wide, while also bringing in some local prospects, to bolster their depth.

The headliner of the class is 6'10" center Drew Timme, who comes from Richardson, Texas. Timme, rated a four-star prospect  by 24/7 Sports, committed to the Zags over offers from prestigious schools such as Arizona, Michigan State and Virginia.

Timme has some big shoes to fill, as he is the No.3 recruit all-time in Zags history, trailing only Austin Daye and Zach Collins, who are both in the NBA.

The Zags freshman class will also bring in local talent in small forward Anton Watson from Gonzaga Preparatory School. At 6'8", Watson is a dynamic playmaker rated a composite four-star recruit by 24/7 Sports.

Watson received his one and only offer from the Zags in June of 2017, and wasted no time in committing to play for his hometown team just 20 days later.

Another Washington recruit will be welcomed to GU's back court when Brock Ravet of Kittitas High School in Kittitas, Washington laces up for the Zags.

Ravet might not be the most highly touted recruit, but he enters college with the Washington State scoring crown after breaking the record of 2,851 points, which had stood for 16 years. With the Zags losing both Norvell and Perkins, Ravet may find himself bringing the ball up the court this season.

Few has also made a habit of bringing international recruits and this class proved no different. This year's team will be joined by two overseas players in four-star 6'10" post Oumar Ballo and three-star 6'6" forward Martynas Arlauskas.

Ballo, who was originally born in Mali, played high school basketball for NBA Academy Latin America in Mexico. As for Arlauskas, he played for the Zalgris professional basketball team in Lithuania and will help shore up the loss of Norvell's sharpshooting abilities.

The final piece of Gonzaga's freshman class, which ranked No. 13 in the nation per 24/7 Sports, is four-star center Pavel Zakharov from Montverde Academy in Florida. The Russian big man will join what becomes a crowded frontcourt and could find him redshirting this season depending on how Few assembles his starting five.