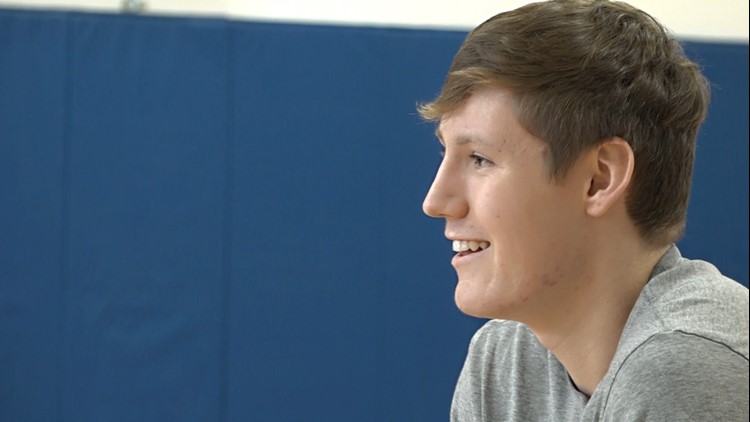 Brock Ravet is from a town of 1500 people and he ended up at comitting to one of the top basketball programs in the nation, Gonzaga.

In a statement, Gonzaga Head Coach Mark Few said, “We’re 100 percent supportive of Brock’s decision and we want the best for him. We’re doing everything we can to support him.”

He took part in Gonzaga’s team camp and caught the eye of Few. He got an offer to play for the university right after that camp.