Will Amazon open a fulfillment center in Spokane Valley? What we know

Amazon has been tight-lipped about any connection to the development in Spokane Valley but a new permit points to the company's involvement. 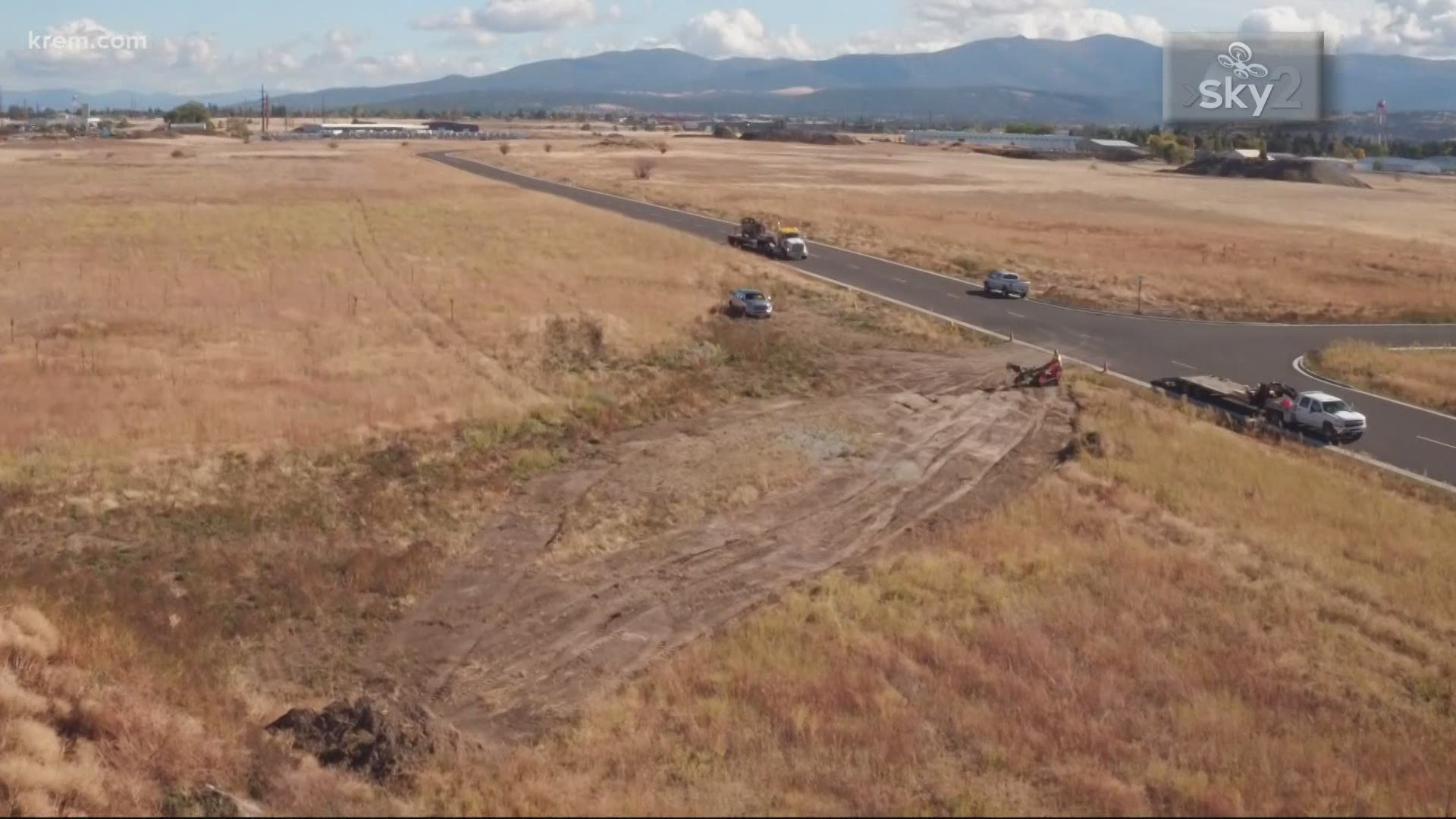 SPOKANE VALLEY, Wash. — A new building permit filed in the City of Spokane Valley is dispelling some of the mystery surrounding a development that has only been known as "Project Fireball."

A permit filed by Plug Power on Friday, Feb. 5 for the site located at 17205 E. Garland Ave. lists the project name as "Amazon GEG2 Hydrogen Project." A building permit for the 1.5-million-square-foot development, identified in another planning document as a "distribution facility," was approved by the city just one day earlier and lists its price tag as $150.7 million.

Building permits were first filed for the construction project in October 2020. The parcel of land is owned by Centennial Properties Inc., located in downtown Spokane.

The Amazon fulfillment center located off Geiger Boulevard near the Spokane International Airport was originally known “Project Rose." It opened in June 2020 and is now the largest building in Eastern Washington.

The latest permit for the development in Spokane Valley lists the installation of Plug Power hydrogen storage and refueling infrastructure, including an outdoor liquid hydrogen tank and equipment pad and four indoor dispensers. Its price is listed at $500,000.

Plug Power is headquartered in New York but its West Coast office is located in Spokane Valley on Euclid Avenue.

Amazon has been tight-lipped about the new development in Spokane Valley. KREM 2 reached out to a spokesperson for comment on Wednesday but has not yet received a response. 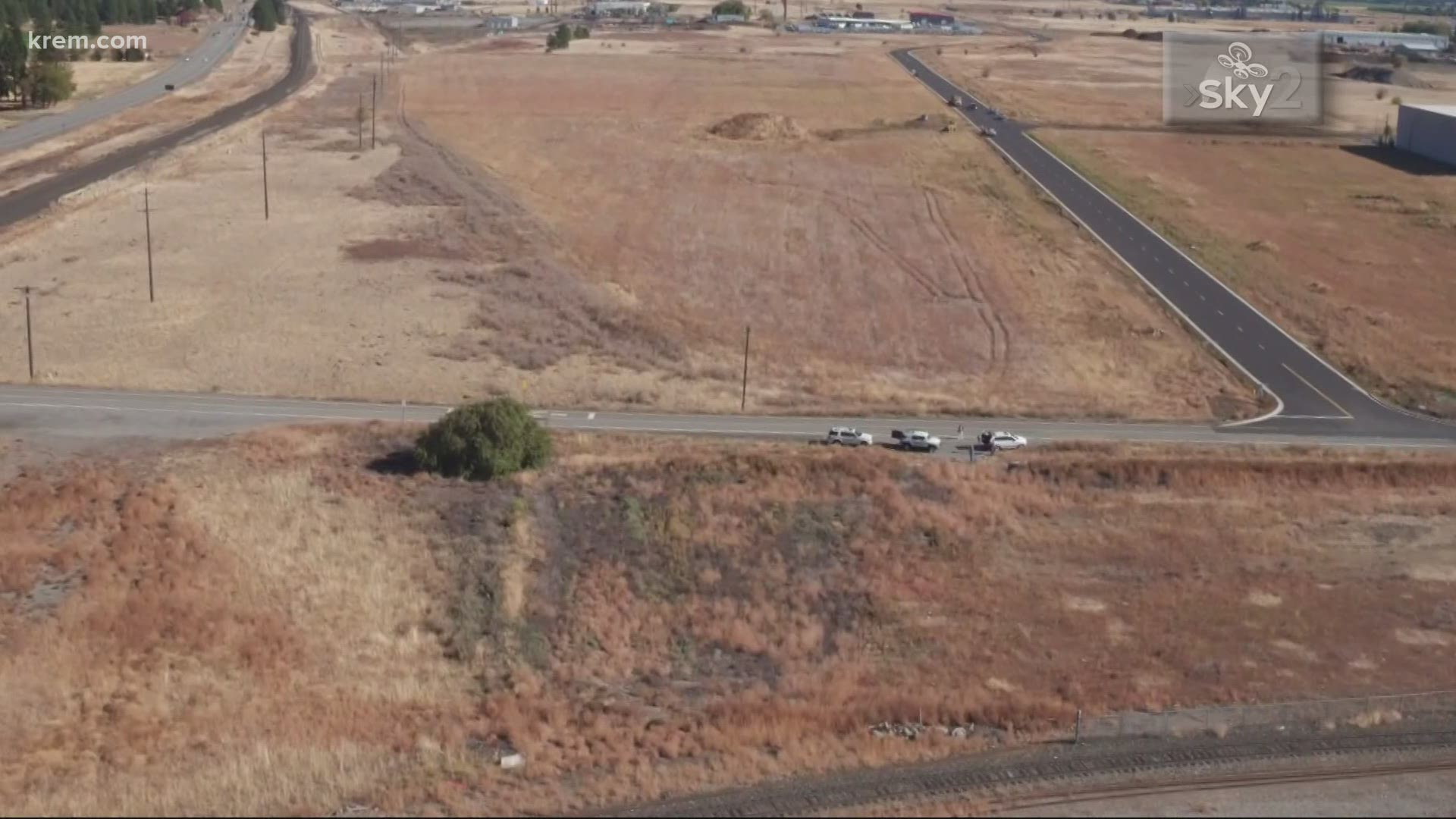 This comes as permits filed with the City of Spokane in January show Amazon is planning to take over the former Lowe's building on North Division Street.

The 116,000 square-foot building is expected to serve as a delivery station, where team members will receive trucks full of orders then prepare them for delivery. There are part-time and full-time job opportunities at deliver stations, and shift are typically four to 10 hours long.

Site plans filed with the city say the delivery station will house a 9,600 square-foot office. There are also 117 parking spaces slated for employees, 73 spaces for trucks and fleet vans. City documents also indicate plans for a new loading dock and additional parking at a site south of the delivery center for fleet vans.

The interior demolition permit is valued at $200,000. However, the preliminary application filed with the city estimates the total cost of the project to be $15 million.

RELATED: Amazon founder Jeff Bezos to step down as CEO later this year