The City of Spokane recently approved permits for interior demolition of the building. 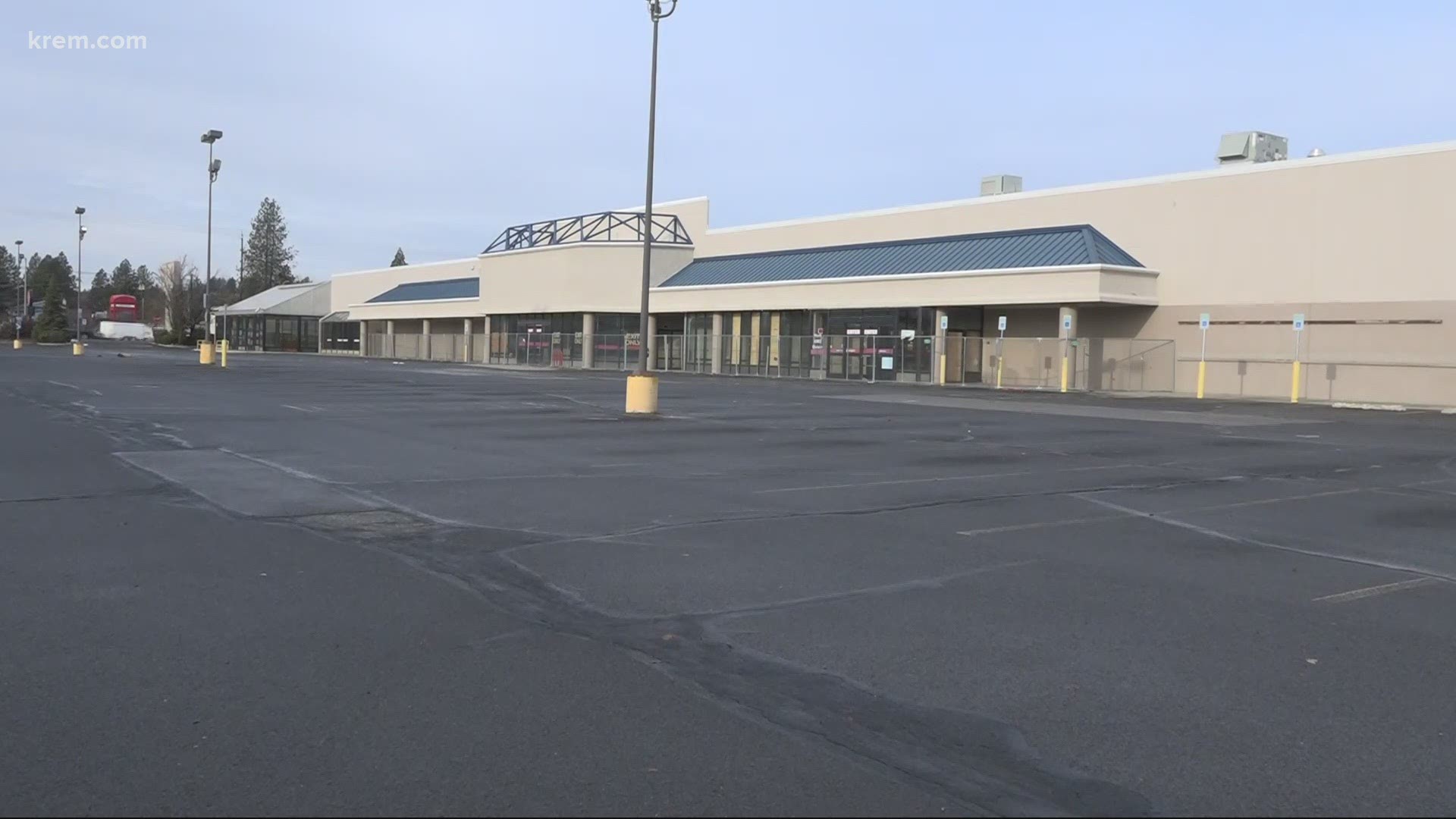 SPOKANE, Wash — Permits filed with the City of Spokane show Amazon is planning to take over the former Lowe’s building on North Division.

The City of Spokane recently approved permits for interior demolition of the building. According to city public records, the permit application lists Amazon as the "occupancy group."

The 116,000 square-foot building is expected to serve as a delivery station. On Amazon's warehouse jobs website, it says a delivery station is the last stop before delivering to customers. Delivery station team members receive trucks full of orders then prepare them for delivery. The website also shows there are full-time and part-time opportunities. Shifts are four to 10 hours long.

Site plans filed with the city say the delivery station will house a 9,600 square-foot office. There are also 117 parking spaces slated for employees, 73 spaces for trucks and fleet vans. City documents also indicate plans for a new loading dock and additional parking at a site south of the delivery center for fleet vans.

The interior demolition permit is valued at $200,000. However, the preliminary application filed with the city estimates the total cost of the project to be $15 million.

Over in Spokane Valley, the Seattle-based delivery company remains tight lipped on its involvement with Project Fireball-GEG2.

Permits filed for foundation grading at the site does not list a company. The project is listed at $3.6 million with a foot print of over 1.3 million square-feet.