After a man entered a Gonzaga class and used profane language, the university is reassessing it's security measures said Gonzaga officials. 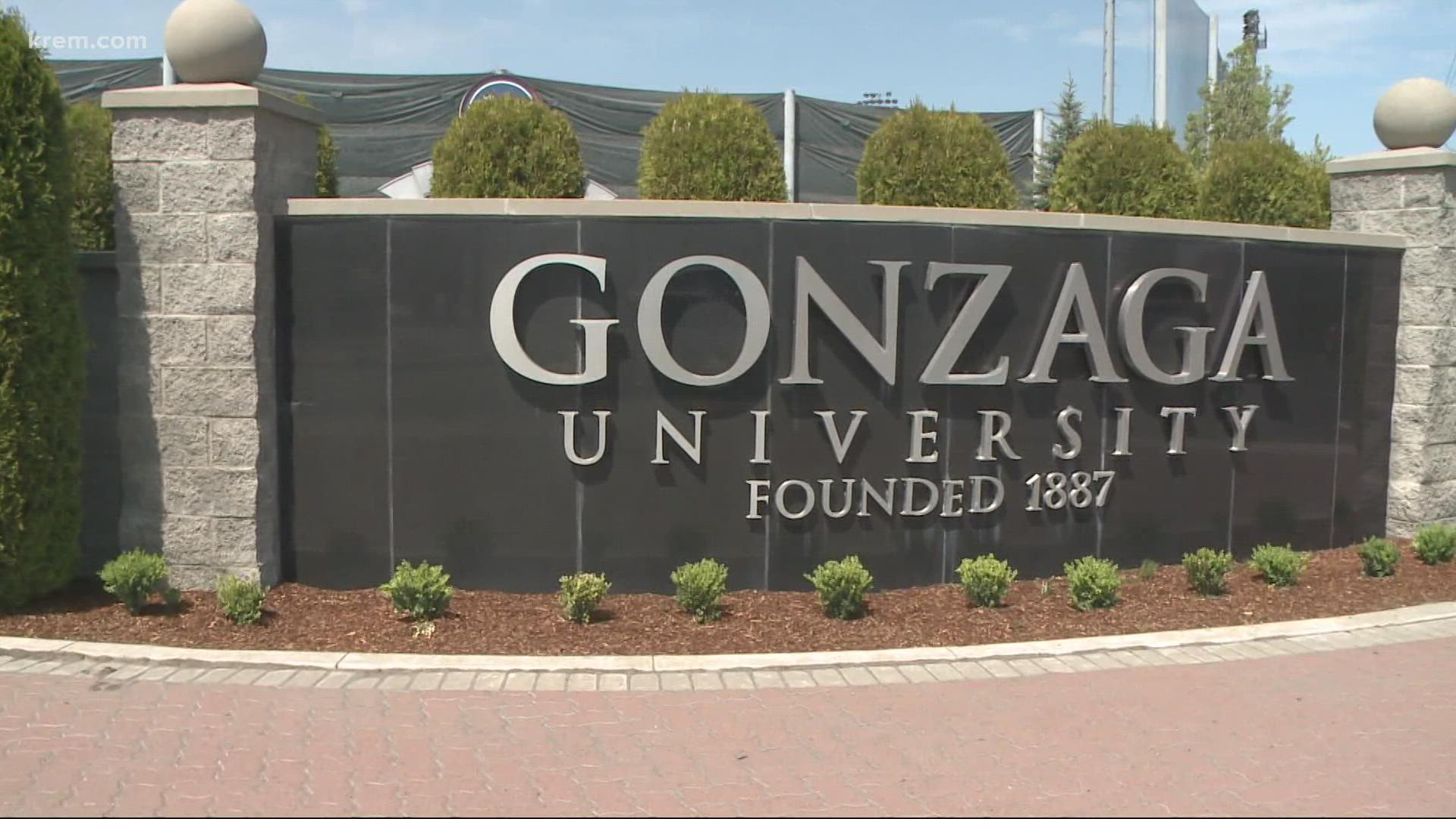 According to an email sent by Gonzaga to students on Tuesday, Sept. 14, an unarmed man entered a classroom in College Hall on the GU campus that day. He was yelling and the professor acted quickly, getting the man out of the classroom, and locking the door to keep people inside the room safe. Gonzaga officials said campus security stopped the individual as he walked towards Hemmingson Center, continuing to yell at those around him who were observing the scene unfold.

In a follow-up email sent by Gonzaga to students on Wednesday, Sept. 15, the school stated as the investigation continued officials learned more about what happened in the classroom the day before. According to Kent Porterfield, Vice President for Students Affairs, “from information provided by witnesses, the man in question entered the classroom and directed abusive and threatening language involving race and gender toward the faculty member, a woman of color, which was triggering and traumatic to those present.”

In an email sent by Gonzaga to students on Friday, Sept. 17, Porterfield shared increase safety measures are now in place as of 6 p.m. on that day. Those measures include all campus buildings requiring card access for entry, revisiting visitor protocols for multi-use buildings such as College Hall, the Hemmingson Center and the Foley Library and beginning the process to confirm all classroom door locks work.

In addition, in the email on Friday, Sept. 17th, Porterfield was transparent about the flaws in the communication process since the incident on Tuesday by saying, “We also recognize that the timing and content of our communications has caused confusion and concern, which has adversely impacted your learning and being fully present in your day to day lives.”

Gonzaga also sent resources to students and staff that include contact information for their counseling services and Diversity and Inclusion affairs on campus.