Stores must decrease the number of people inside to 25% of their capacity. 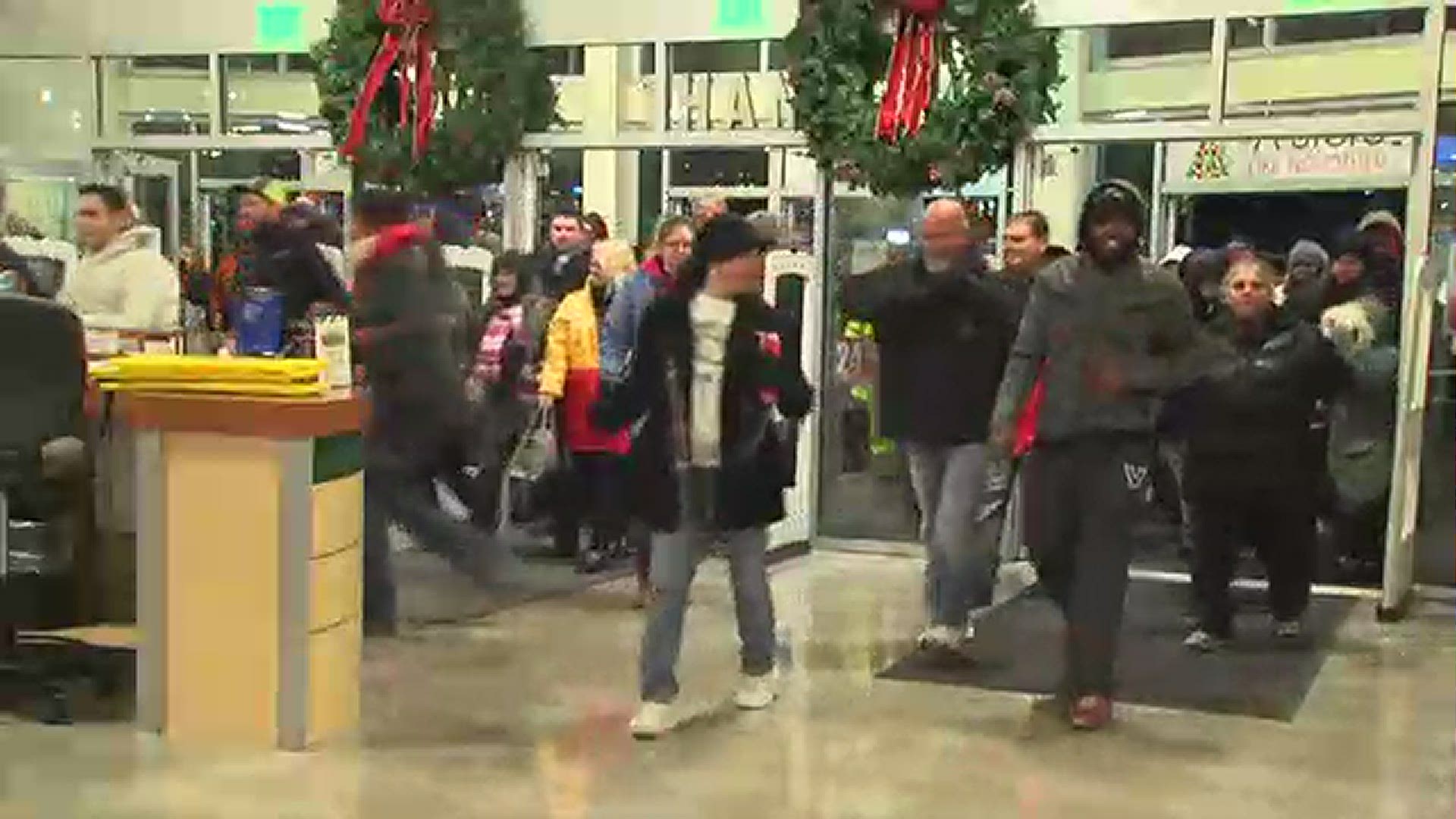 SPOKANE COUNTY, Wash — Spokane stores have to make changes ahead of new COVID-19 restrictions which go in place Monday, Nov. 16. Indoor retailers must operate at 25% capacity, decreasing from 30%.

Spokane County lost more than $81 million in taxable retail sales from last year, The Washington State Department of Commerce estimated. With another set back for stores, that number will increase.

During the pandemic, businesses have had to close for weeks, months or indefinitely. With new restrictions on retail in-store capacity, business owners say they're starting to worry about surviving the end of the year.

When struggling financially, business owners historically have relied on the holiday season to help save the day. With new retail capacity restrictions from the Governor, Boo Radley's Kris Dinnison said they're feeling the pressure.

"Sure enough, yesterday we had the first moment at Boo Radley's where we had to have people waiting outside because we were at capacity,"  Dinnison said. "That's only going to intensify."

After having to close for two and a half months during their second busiest quarter in the spring, Dinnison said they were looking forward to the holiday season.

Stores like Boo Radley's traditionally make their highest amount of revenue in the winter from seasonal shopping. They are financially dependent on the holiday season, Dinnison said.

"November, December, yeah it's huge," Dinnison added. "The fourth quarter is much bigger than any other quarter so it's a big, big part of it."

The store ordered holiday gifts for their store in January before the pandemic began.

"We ordered a lot of stuff, a lot of the Christmas items and calendars and cards before we knew that we weren't going to be normal, it wasn't going to be a normal year," Dinnison said.

Boo Radley's has felt supported by Spokane and has stayed up to date on regulations and knew this was coming, Dinnison said.

"I am really worried about my friends that have restaurants and venues and bars," Dinnison said. "Retail has it a little easier, but the virus - it's just a different animal."

Because they saved up money from closing in the spring, Dinnison is not worried about the additional restrictions.

"Ordering has been challenging, especially with the uncertainty of are we going to get shut down again and that kind of thing but we've just kind of tried to move forward," Dinnison said.

She shares the same outlook with Mark Richard, the CEO and President of Downtown Spokane Partnership. 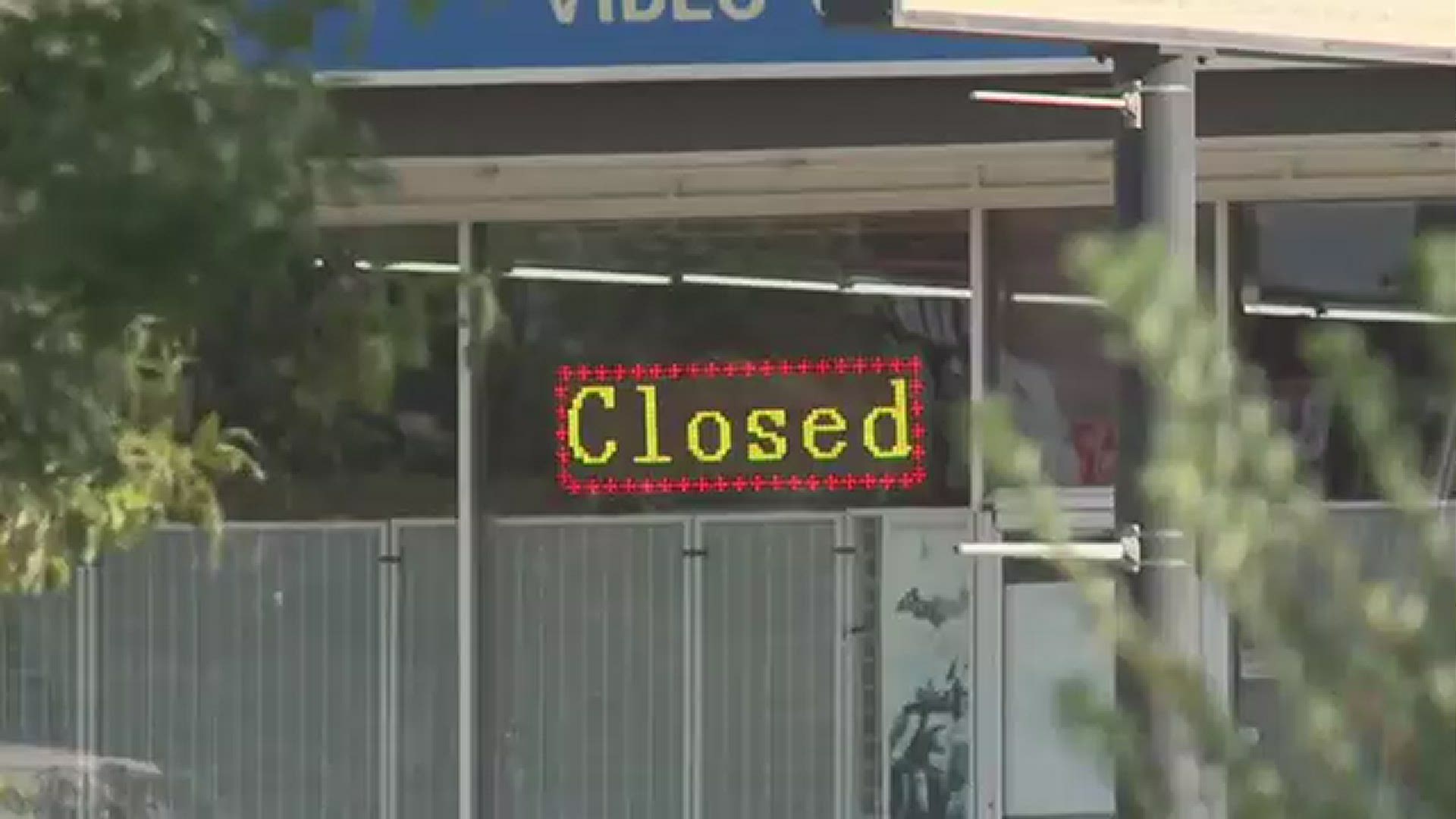 "It's just a bit like a roller coaster," Richard said. "Owners and employees were really feeling like they caught that third wind and this is a bit of a blow."

The best way to help out businesses as a consumer is to not only shop local but also shop online, he added.

"It's that win-win I think," Richard said. "If people aren't feeling comfortable, then just do take out, support online purchases but support local."

Governor Jay Inslee says he is dedicating $50 dollars in aid to businesses across the state, but could that cover every store that needs help?

"$50 million sounds like a lot of money, but actually it goes really quick when you're trying to help millions of people across the state of Washington," Richard said. "So it's likely that won't be enough."

Richard agrees with Governor Inslee that the federal delegation needs to help with providing relief.

"So, we're all in this together, my actions affect you, your actions affect me and that's what we got to keep moving forward with that kind of guidelines," Dinnison said.