The suspect was arrested on Nov. 1 after another student reported Snapchat messages containing bomb threats to a Medical Lake School District Resource Deputy. 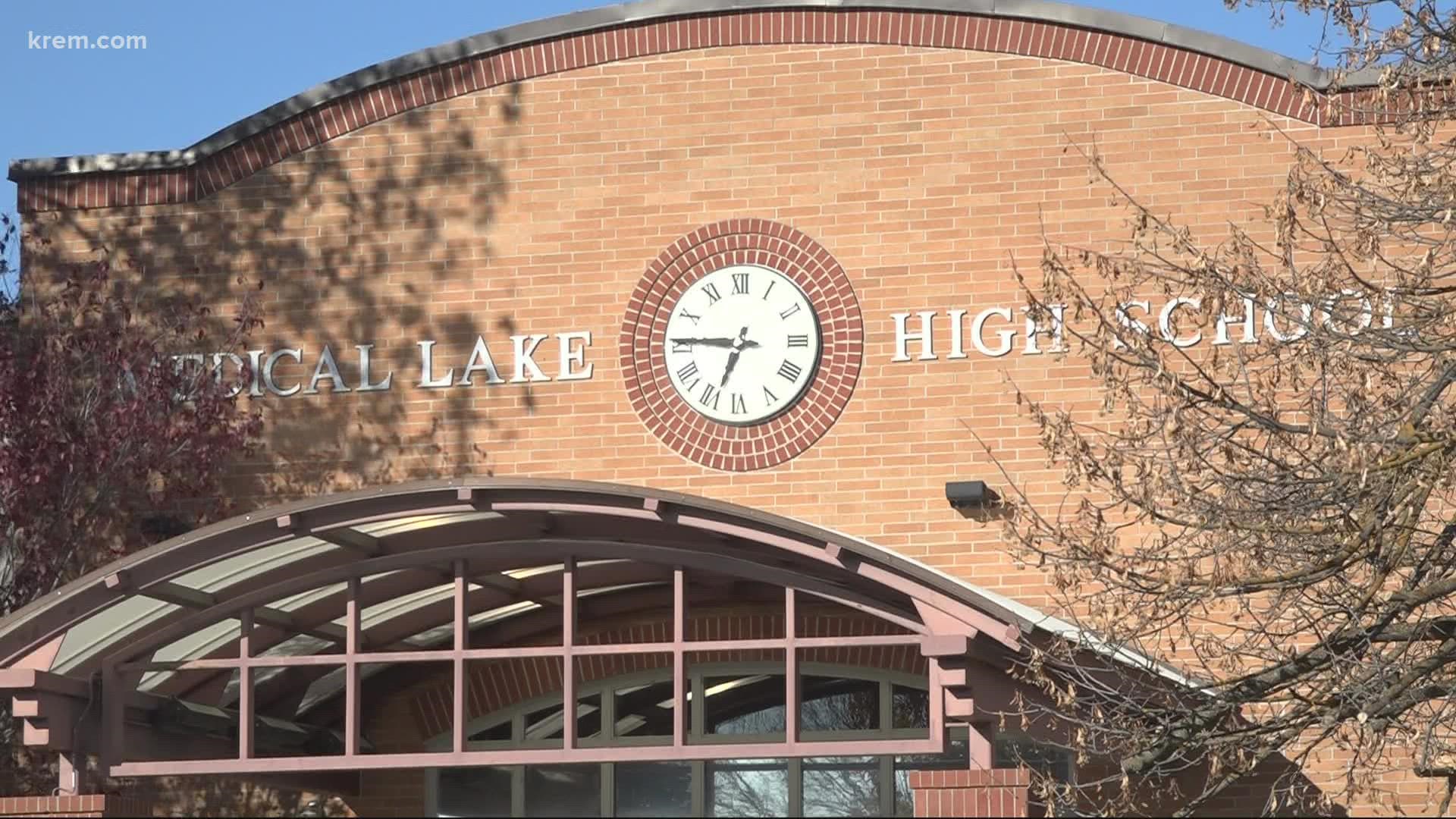 This is the second threat of violence to be reported against a high school in the Spokane area through social media, as a student at University High School threatened a classmate just days after the incident.

According to court documents, the 16-year-old suspect was arrested on Nov. 1 after another student reported Snapchat messages containing bomb threats to a Medical Lake School Resource Deputy.

The deputy contacted the suspect and, as the investigation progressed, developed probable cause to arrest and charge the teenager with threats to bomb or injure property.

As Deputy Carlos interrogated the suspect, he admitted that he had been making pipe bombs and described the process of how he made them, according to court documents.

The suspect said that he did not have a specific date in mind but was planning to go to Medical Lake High School early and place one bomb in the library, two in the cafeteria and three more scattered throughout the school. According to court documents, the suspect had been planning this attack for six months, motivated by the “sadness” and “hatred” in his school.

The teenage suspect went on to identify three other minors and alleged that they were involved in the plan. They were interviewed by police and said that they knew the suspect was making bombs but knew nothing of the threat.

The court documents also revealed that the week prior to being arrested, the suspect carried a bomb in his backpack on the way to school. He walked the access trail of Medical Lake and threw the bomb into the water to “get rid of it.”

University High School (UHS) encountered a similar threat on Nov. 5 when another teenager, 18-year-old Adam LL McCarty posted threats of violence toward another student. The threats were interpreted as a potential shooting, causing UHS to cancel classes for that Friday.

Major Crimes Detectives have continued to investigate the Medical Lake incident as they work to determine if anyone else was involved. 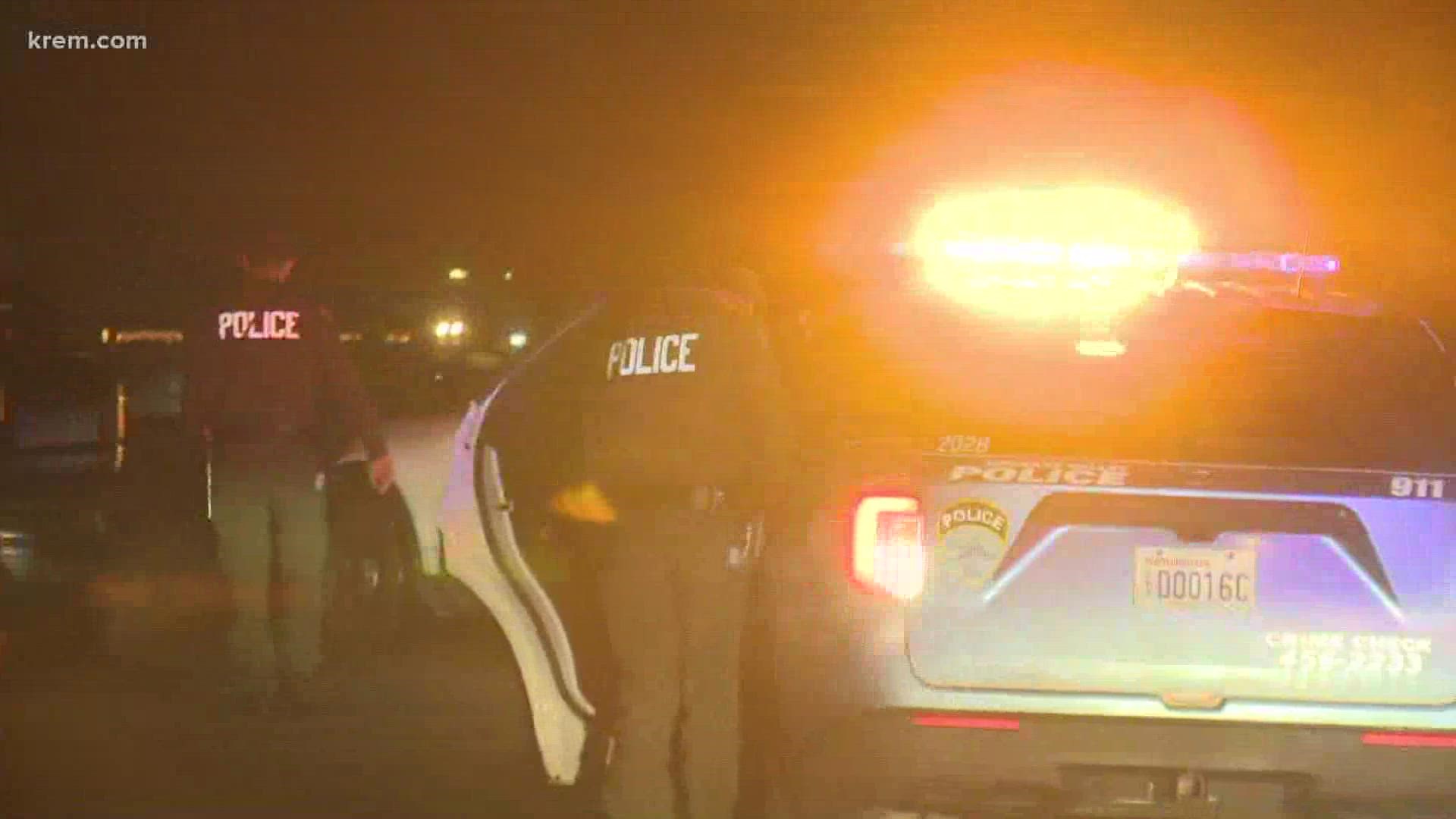