The student was disarmed before there was a lockdown in place at the school in Spokane Valley. 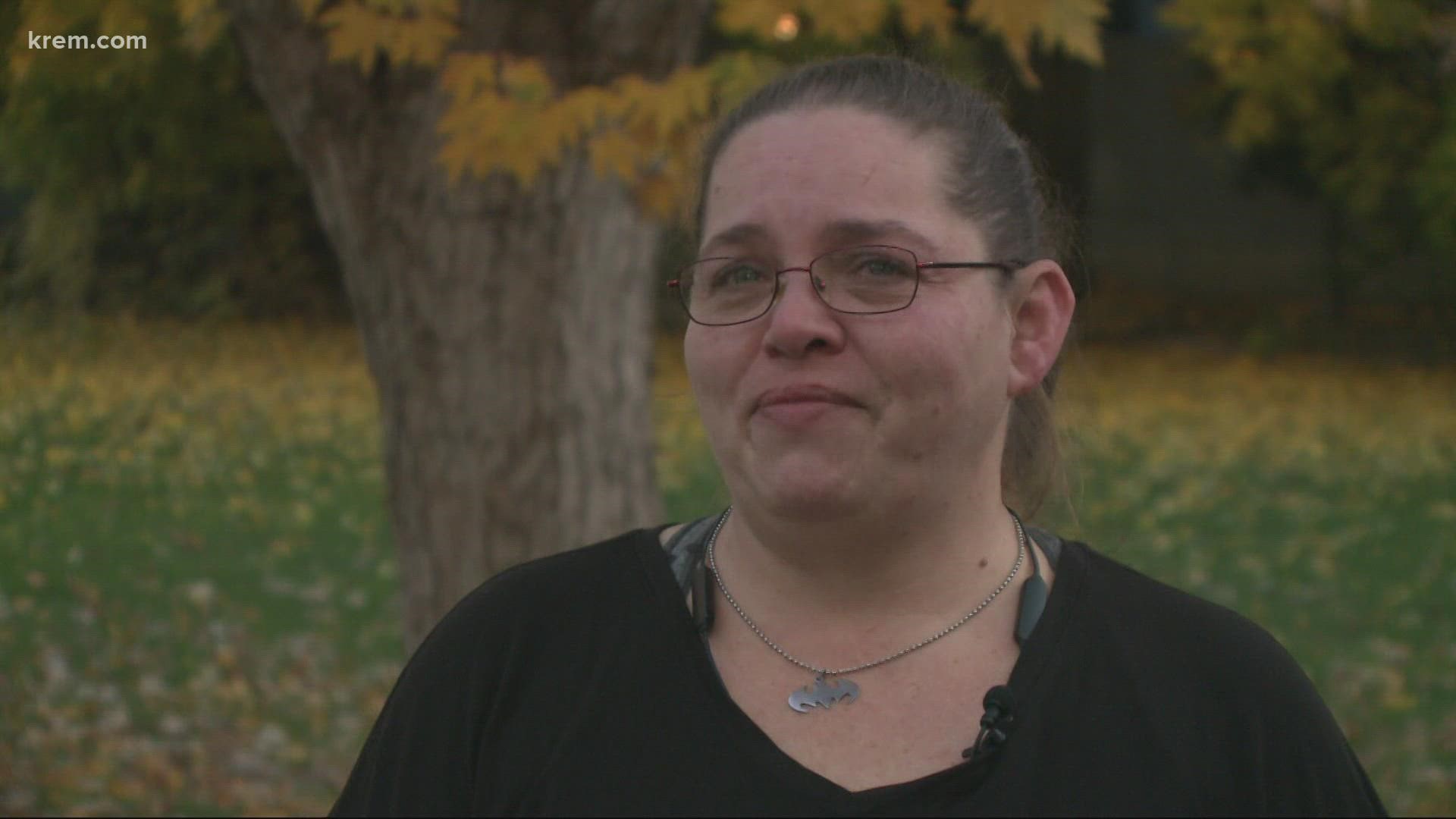 SPOKANE VALLEY, Wash. — A student at University High School (UHS) brought a gun to school on Monday, but was disarmed and arrested before anyone was hurt.

According to the Spokane County Sheriff's Office (SCSO), the 14-year-old student brought a loaded pistol to school with him in his backpack. At 1:30 p.m., staff received information that a student at school was in possession of what appeared to be a pistol.

According to the SCSO, the suspect was not aware school staff or law enforcement had been informed about the weapon and not knowing the suspect’s intentions, it was determined alerting the suspect might cause him to escalate the situation. A small team of deputies entered the classroom while the rest of the school was placed on silent lockdown. The team quickly isolated the suspect, allowing them to evacuate the other students and staff in the room while addressing the suspect and any potential threat he posed.

Mary Loosemore was in the art class when the deputies entered.

Mary's mother, Sharon Rhoads, said she was relieved her daughter and other students are safe.

"We've got to talk to our kids. We have to let our kids know that we're here for them and that you know if they have a problem, come to us," Rhoads said.

According to Central Valley School District Communications Director Marla Nunberg, there was no need for a lockdown at the school and functions resumed as normal. All the students and staff at the building were deemed safe by law enforcement.

There will be counselors available at UHS on Tuesday for students and staff who want to talk about the incident.

Here is the rest of the statement released by Nunberg.

"Student and staff safety is always our utmost priority. We cannot emphasize enough how important it is for students that if they see something to say something to an adult authority. We are thankful for our law enforcement, University High School administration, staff and students for their quick actions and following our protocols to keep everyone safe."

The 14-year-old suspect was booked into Spokane County Juvenile Detention for second-degree assault and possessing a dangerous weapon at school.

Sheriff Knezovich stated, “It is due to the great work of School Staff, the School Resource Deputy, Patrol Deputies and our law enforcement partners, today’s incident ended successfully and without incident.”