'Who even does that?': Perry District shop owners face multiple break-ins

Spokane Police say burglaries are on the rise since the pandemic started. 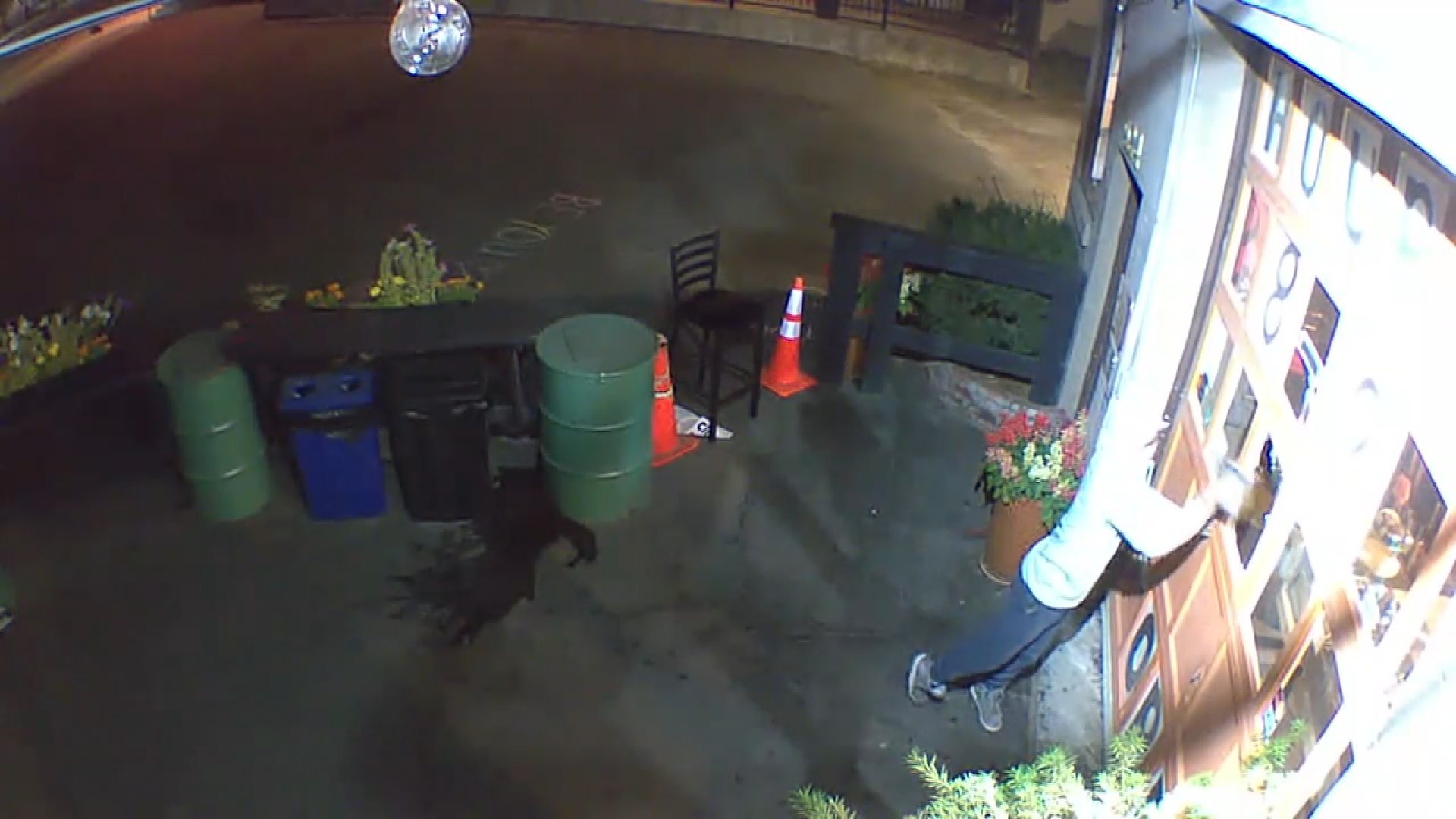 SPOKANE COUNTY, Wash. — The Perry District is known for tap houses, trendy restaurants and thrift stores. Shop owners say it’s typically safe, but in the last several weeks a string of burglaries has some feeling uneasy.

The Shop is one of the small businesses that has been impacted by burglaries. The impact has been more $500 lost and hours of work to clean up all of the broken glass — and it's happened three different times.

"The first one I thought, 'okay, that's a fluke we haven't seen this in a long time,'" said The Shop owner Jeremiah Johnson. "That third time was kind of disturbing, how would he get away with it so many times and not been caught? Who even does that?"

His coffee shop was not the only place the burglars hit. The Lantern Tap House is less than a block away and also had multiple break-ins.

The typically quiet community is shocked at the behavior and one barista says she would not have expected it.

"I just feel really bad, like we are kinda worried now because our building is mostly glass," said Amanda Tippitt, a barista at The Wellness Tree.

Since her juice bar has a wellness center in the back of it, she thinks her store has cameras. She is too far up the block to see The Shop, though.

"I feel really bad because not only is it a horrible situation, but they're also probably feel not safe themselves you know, especially if it's happened twice or three times," Tippitt added. "So that is not a good feeling especially as a business owner to lose all of that alcohol all that money, and then also feel not safe."

Johnson dealt with the burglaries and is ready to move on, but is feeling empathy for the thief.

"You get that sense that people are more desperate," he said about living in a pandemic. "Obviously there's some resource challenges for some people."

Spokane police have seen a spike in commercial burglaries since the pandemic started. From last week, they are up 100% from 6 to 12 burglaries. Within the last month, burglaries are up 25%, according to data provided by SPD.

We cannot say that every break in is due to COVID-19, but the shop owners have never seen this many break-ins.

"It has been two years since The Shop was last broken into, but we have never been broken into through our front doors," Johnson said.

He is keeping a positive attitude because of his love for the community, he said.

"If anything, the burglars just help point out where I should increase my security. So I try to spin that around," he said with a laugh.

The investigation is still ongoing and police are waiting for the fingerprint identification to come back, according to SPD.