Gonzaga President Thayne McCulloh released a statement condemning the racist behavior and vowed to identify those involved so they could be held accountable. 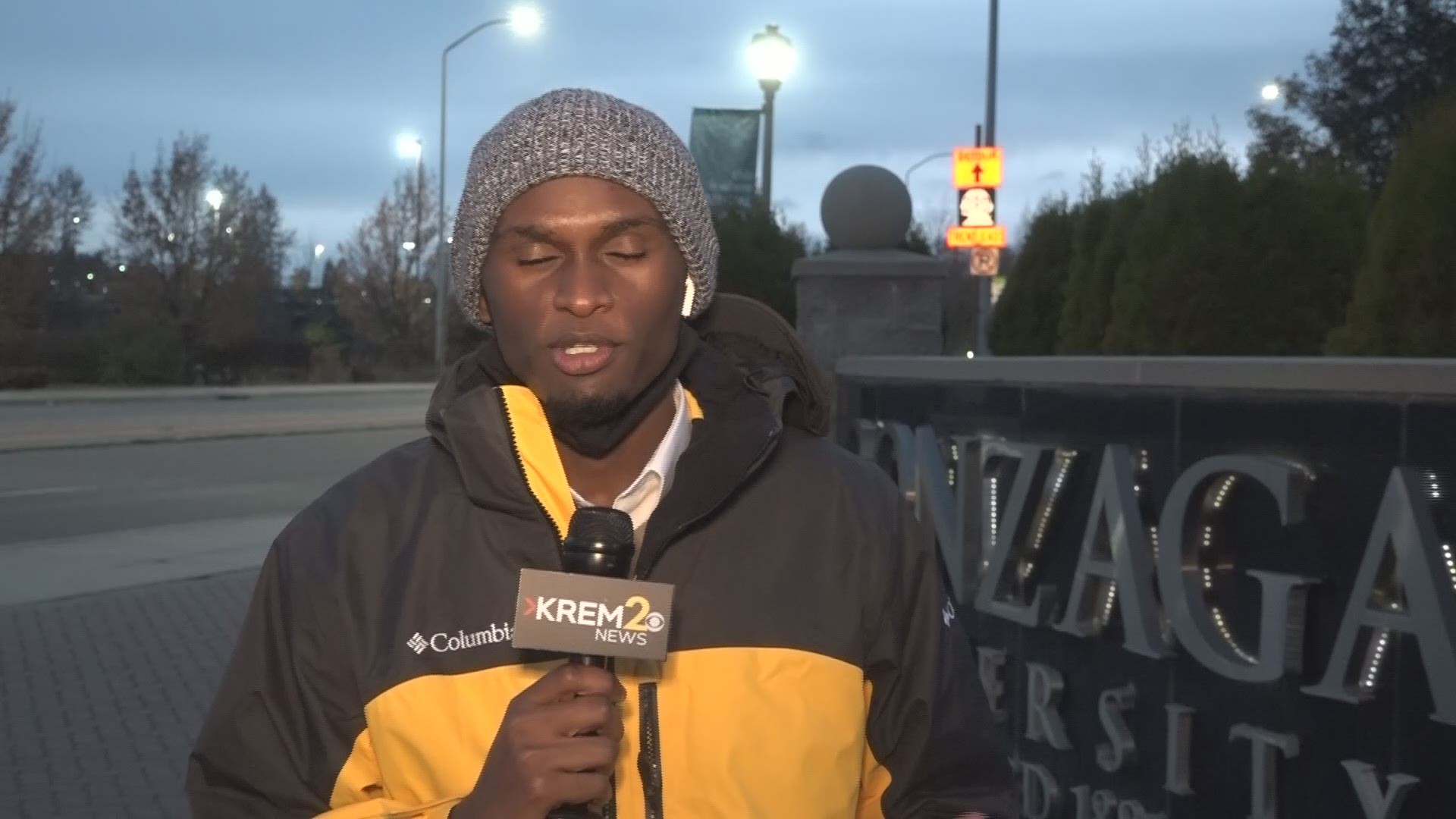 Several students at Gonzaga University are still trying to cope after a Black Student Union meeting was hacked with derogatory language and taken over by internet trolls Sunday night.

The hackers hurled racist and homophobic slurs at the club members.

“Right now we’re just focusing on making sure that we as a community feel safe with each other,” explained union treasurer Haylee Pollard.

There are concerns from the BSU that their safe space in the community will no longer exist.

Gonzaga President Thayne McCulloh released a statement condemning the racist behavior and vowed to identify those involved so they could be held accountable.

For the students who sat through the verbal attack, it was a moment that left them questioning whether they’re welcome in Spokane.

“It was about 8 people or more,” Pollard said. “They just started hurling racial slurs, homophobic slurs.”

At one point, a video was played with someone holding an assault rifle and firing shots at people.

The school is actively working to identify who's responsible, and that’s something students feel should be a priority.

“If it wasn’t for the black student union I would’ve probably dropped out by now,” said Jacquelyn Gaither.

She now serves as the vice president of the BSU, but her experiences at the school weren't always pleasant.

“Especially that first semester, I didn’t feel like I belonged at all. There was no support at all and then I found the Black Student Union," she said.

The possibility of future meetings being hacked again could impact younger students who are just getting involved in the group.

“Definitely not the first and it won’t be the last,” said Pollard when asked whether this was her first time experiencing racism in school. “That’s the unfortunate truth.”

Over the next week, the BSU will monitor how Gonzaga handles the situation.