He is reportedly driving a dark-colored or bronze Dodge truck and is known to be armed and dangerous. 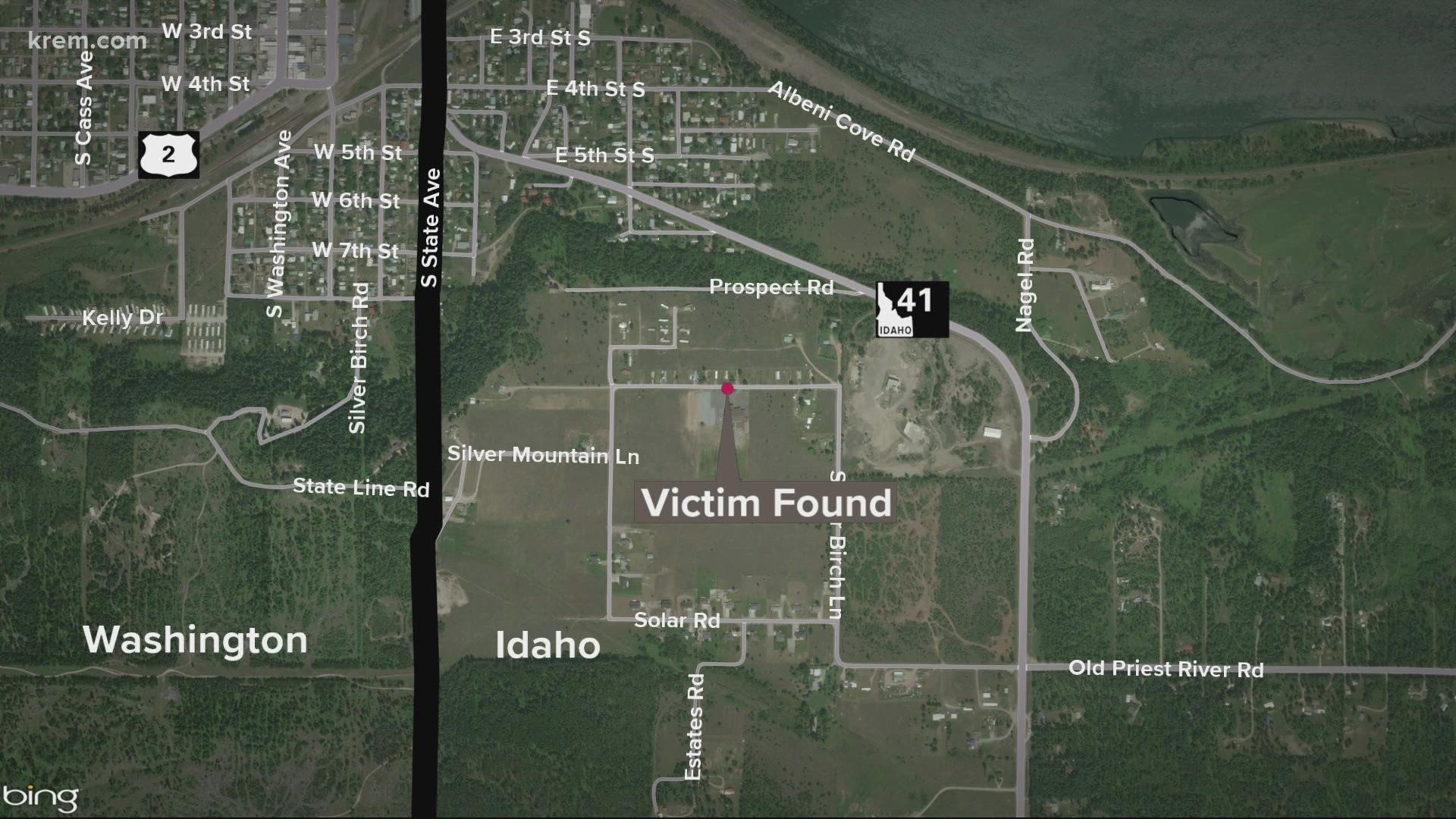 On Oct. 12, 2021, at about 6:30 a.m., the Bonner County Sheriff’s Office responded to the 500 block of Silver Birch Lane in Oldtown, Idaho, to investigate reported shooting.

Bonner County deputies and emergency medical services arrived on scene and found a man suffering from gunshot wounds, according to a press release from the sheriff's office. EMS began life-saving efforts, but the victim, Donald Busch, died from the injuries, the press release says. No one else was injured at the location during the shooting.

Both the suspect and the victim had been in a relationship with the reporting party, Rebecca Ahlers, 41, according to the sheriff's office. They say this appeared to be an isolated incident. Ahlers identified 46 year-old Eric Loren Benzo as the shooter, according to deputies.

Bonner County Sheriff's Office detectives are trying to locate Benzo. He is described as 6’4” tall with brown hair and blue eyes.

A first-degree murder warrant of arrest was issued on Tuesday for Benzo. Officials believe he is driving a dark-colored or bronze Dodge truck and he is believed to be armed and dangerous.

Deputies are asking for the public to call 911 if they come across Benzo or to contact Bonner County Dispatch at 208-265-5525.

This is a developing situation and we will provide updates when we receive them.