Amazon expects the Spokane fulfillment center to open by mid-2020. Once it is finished, it will be the biggest building in eastern Washington. 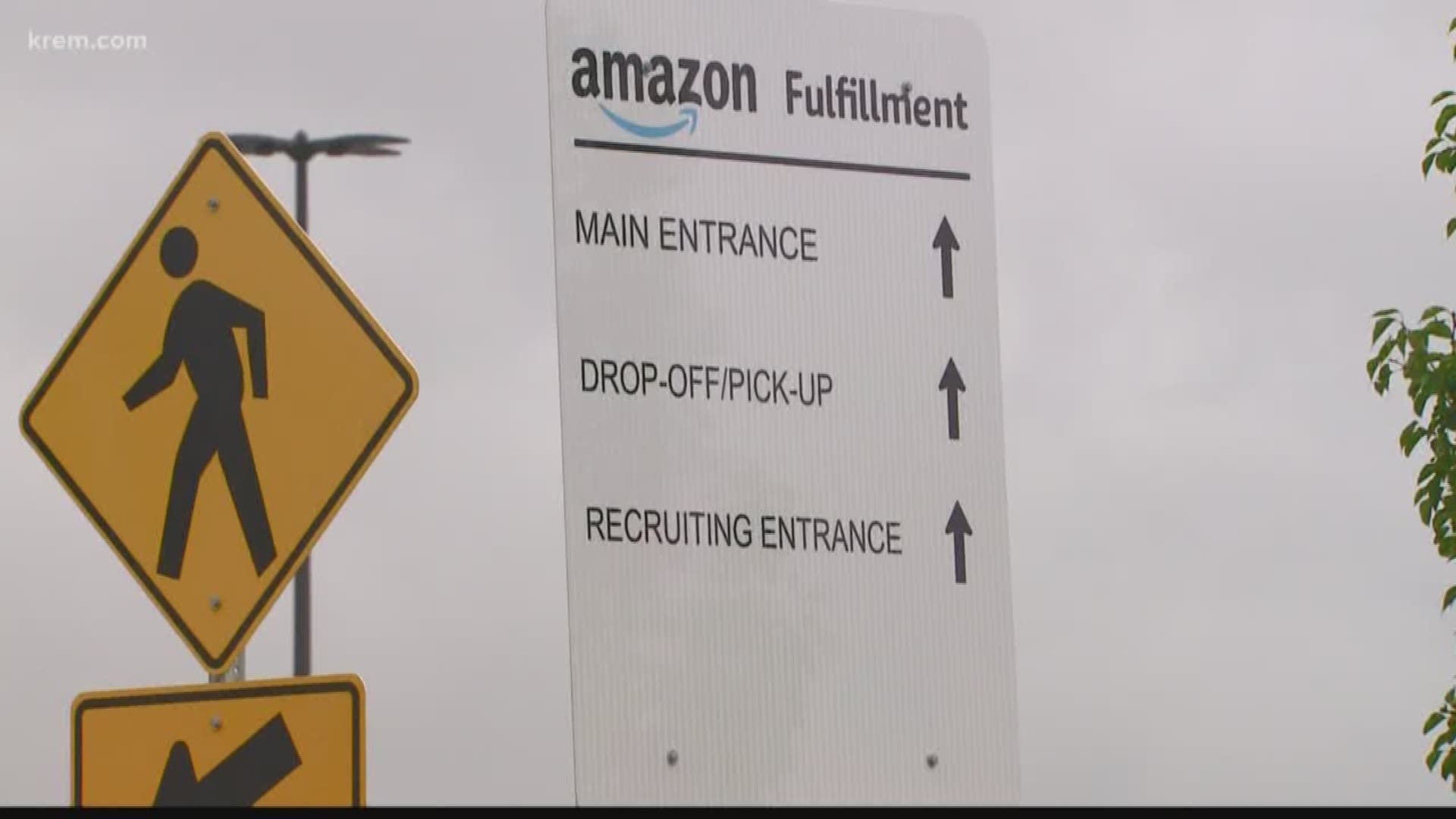 SPOKANE, Wash. — A fulfillment center for Seattle-based Amazon.com is expected to open in the Spokane area by next year.

The future fulfillment center is located off Geiger Boulevard, south of the Spokane International Airport. It will house smaller items, such as games, housewares, school supplies and pet toys.

Once the center is finished, it will be the biggest building in eastern Washington.

Brown said the company expects to open the Spokane fulfillment center to open by mid-2020.

Hiring has not begun for the fulfillment center, as the company typically starts the process one to two months before it launches, Brown told KREM in March. This means job seekers could expect positions to open in the spring or early summer.

The starting wage is $15 per hour and will increase based on a person’s experience, role and tenure within the company, Brown said.

In July, Spokane Transit confirmed they are working with Amazon to bus future employees to and from work. "Route 63" that will bring employees to a spot right outside of the facility with connections to all major communities in the West Plains and Spokane.

On Monday, Amazon announced a nationwide hiring spree at locations across the country, including Seattle.

The online shopping giant aims to hire more than 30,000 people by early next year.

Amazon is looking for all kinds of workers, from software engineers, who can earn more than $100,000 a year, to warehouse staff paid at least $15 an hour to pack and ship online orders.

RELATED: Amazon going on hiring spree in Seattle, across the country 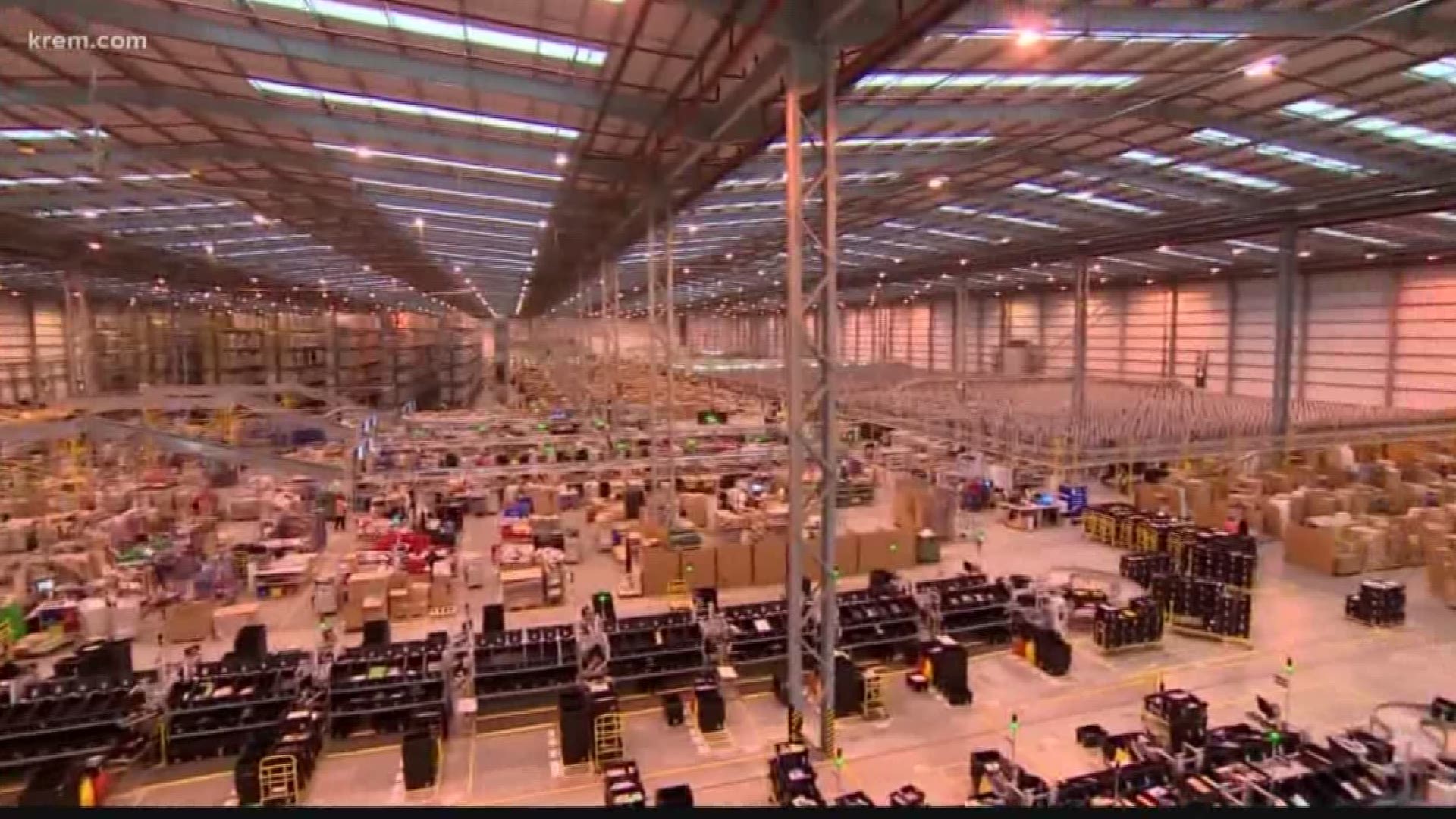