Seattle-based Amazon.com is opening a fulfillment center in Spokane. Here's what you need to know. 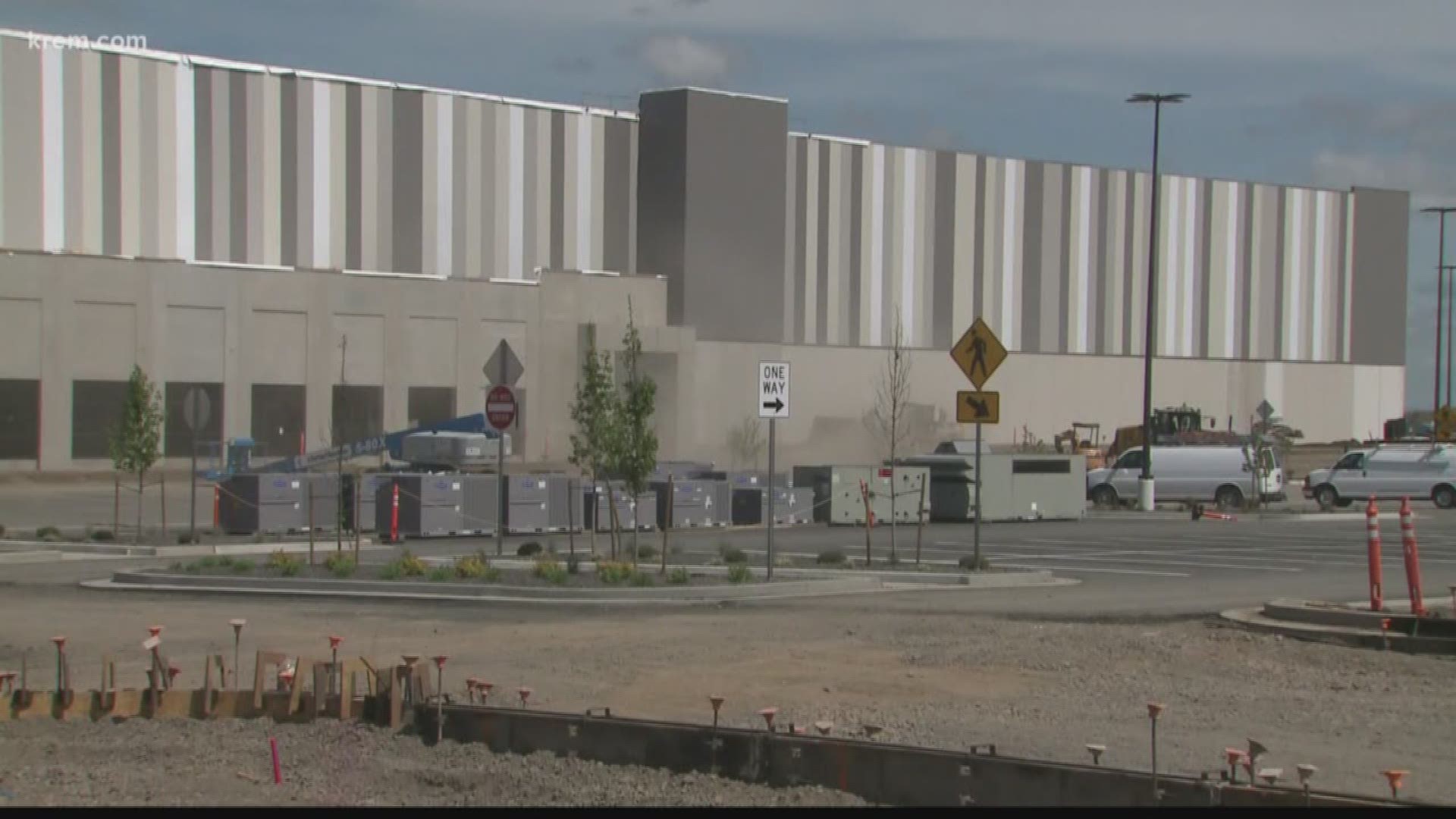 In July, the company announced that the 600,000-square-foot fulfillment center would be the first in eastern Washington.

KREM viewers have asked us questions about the fulfillment center’s opening in recent months and we set out to answer them by speaking with an Amazon spokesperson.

Here is what we know so far.

How many jobs will the center create?

The fulfillment center plans on creating more than 1,500 full-time, permanent positions, according to an Amazon spokesperson.

Where is the fulfillment center located?

The fulfillment center will be built off Geiger Boulevard, just south of the Spokane International Airport.

At the beginning of June 2018, the site was just wild grass. At the time, it was known as “Project Rose,” with only speculation that it would be an Amazon Warehouse.

How many people will the fulfillment center employ?

When will hiring begin?

They said they do not have a set time for hiring to begin.

Brown said he would tell KREM when the hiring process begins.

Does this mean Spokane gets same-day or two-hour delivery?

Brown said delivery options are decided upon once the building launches in Amazon’s network.

What items will be shipped out of the fulfillment center?

Brown said the facility will house smaller items, such as games housewares, school supplies and pet toys – think items smaller than a microwave.

RELATED: Amazon.com to bring more than 1,500 jobs to Spokane