The Sun Devils are the 18th ranked team in the country. 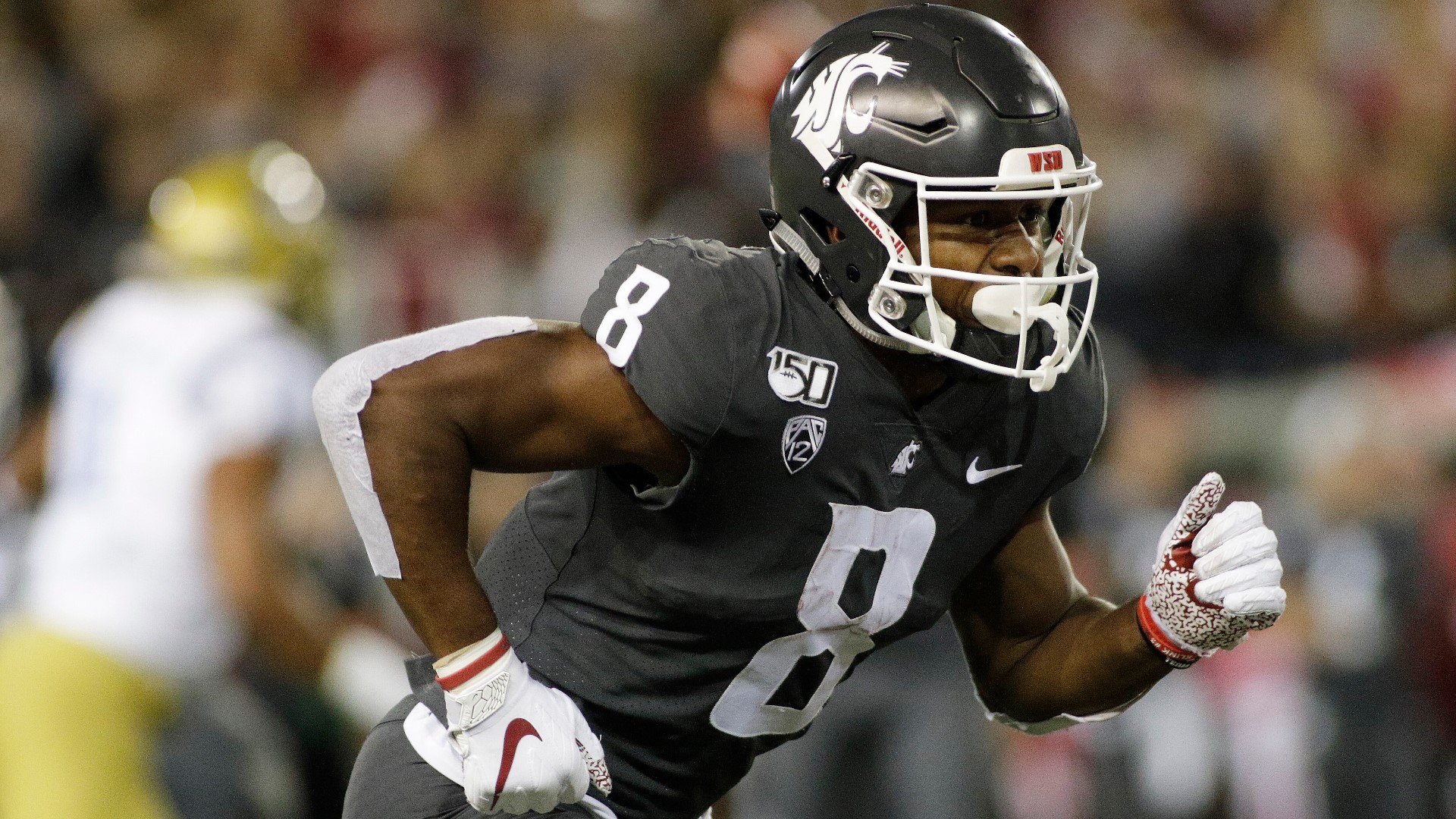 PULLMAN, Wash. — Washington State football will try to bounce back against Arizona State this Saturday.

It will be anything but an easy task as the Sun Devils are ranked 18th in the AP Top 25 poll coming into this matchup. Arizona State is one of the top teams in the Pac-12 right now, while the Cougs will be looking for its first conference win.

Claeys is gone, will defense step up?

The big news surrounding Washington State coming into this game is the sudden resignation of defensive coordinator Tracy Claeys.

Head coach Mike Leach is hoping it will revitalize the defense moving forward. If there was a team to bounce back on, it could be Arizona State. The Sun Devils are third to last in the conference in total yards per game and points per game.

The message from Leach is to keep the defense simple.

"We haven't had any shortage of strategy, we had too much strategy," he said. "You can have all the strategy in the world. Everybody thinks there is some sort of secret recipe or if someone would have just said this. or just run that. It's not like that, it never has been."

ASU's strength is its defense

The Arizona State offense might be struggling, but they have held opponents to a mere 14.4 points per game on average.

That being the case, they've only played one good offense through the first five games. That opponent was Pac-12 foe Colorado. Arizona State lost that game and let up 337 passing yards and three passing touchdowns.

Washington State has been an elite passing game team this season, and will have opportunities against Arizona State.

Leach said they need to clean it up from the last outing against Utah though.

"I didn't think we played great on offense last week," he said. "I think we'll be a little more disciplined. Sitting in there I think we've got to be better with our hands with our offensive line and receivers and better with our eyes and decisions at quarterback."

RELATED: WSU has no plans to start paying student-athletes

RELATED: Why is WSU's defense struggling?