The championship will bring Olympic contenders from all over the world to Spokane to compete. It will be held at The Podium, formerly the Sportsplex, in 2022. 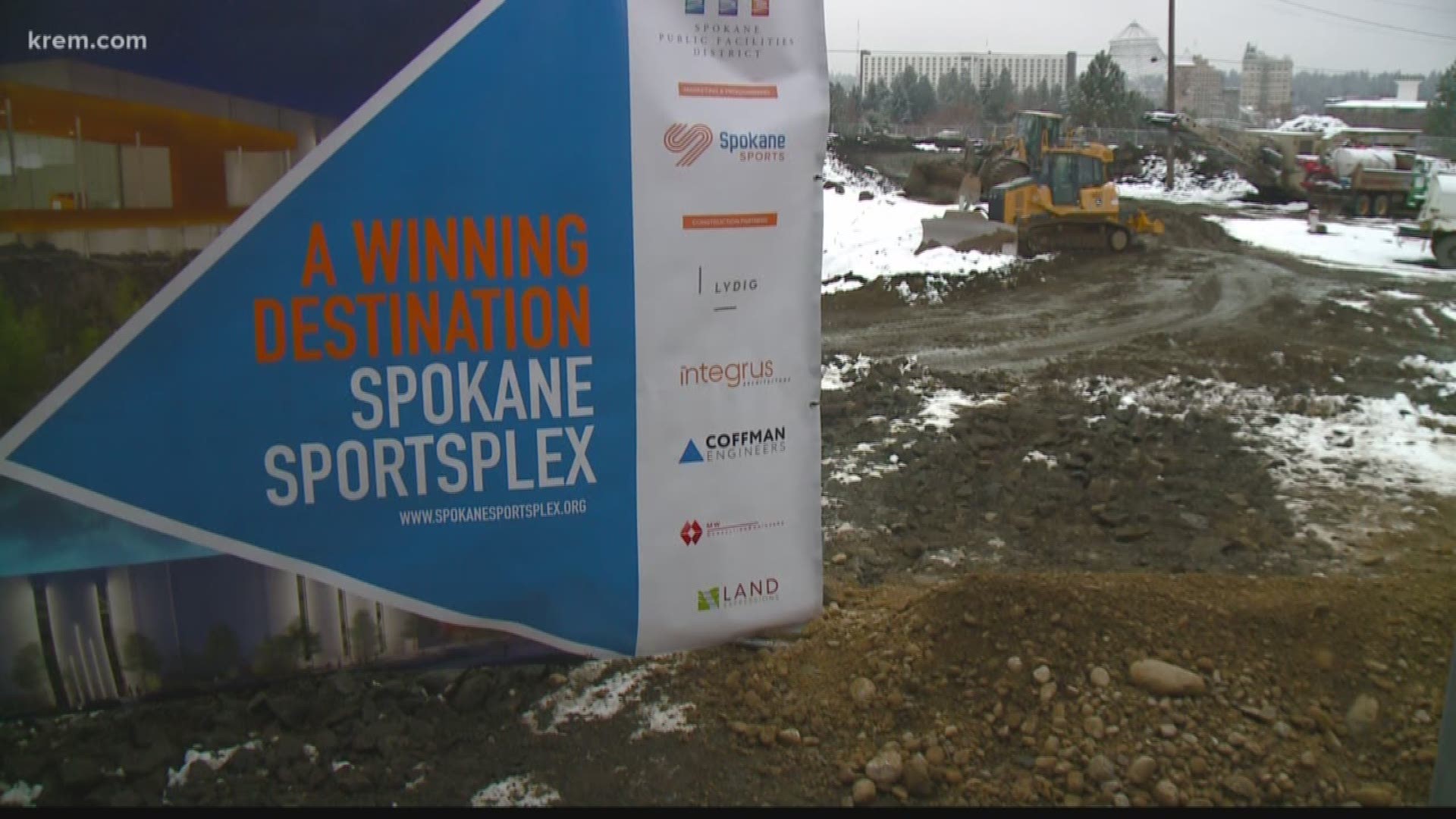 SPOKANE, Wash. — The above video is from previous reporting on The Podium when it was known as the Spokane Sportsplex.

The US Track and Field Indoor Championships will be held in Spokane in 2022 at The Podium, a new sports venue that’s slated for completion in Fall 2021.

Athletes who do well at the Championship could go on to compete in the Olympics in Paris in 2024.

The event was announced during the New Balance Indoor Grand Prix on Saturday.

In previous years the championships were held in Albuquerque, New Mexico, New York, New York, Portland, Oregon and Boston, Massachusetts. This is the first time a national sporting championship has been held in Spokane since the US Figure Skating Championships in 2010.

We’re getting a first look at Spokane’s The Podium, which will host the 2022 USA Indoor Track and Field Championships. pic.twitter.com/Yg2AEl9m0t

The Podium will be a multi-purpose sports complex with the ability to host local, national and international competitions. The venue will make Spokane more competitive as a host city, according to the venue’s FAQ page. When not used for national events the venue will also provide space for local sports programming and youth sports, as well as other community events and gatherings.

The Marquee feature will be a 200-meter six lane indoor track. The venue will also have 3,000 permanent and 1,000 portable seats.

The facility will be owned and operated by the Spokane Public Facilities District. The project is being funded by the district, the state of Washington, Spokane County, Spokane Parks and the Hotel/Motel Association, along with a one-time contribution from the City of Spokane.

Tourism is also expected to be positively impacted by The Podium, with the following projections being made: