Scaroni won gold in the 5000 meter event and surprised herself while achieving the honor. 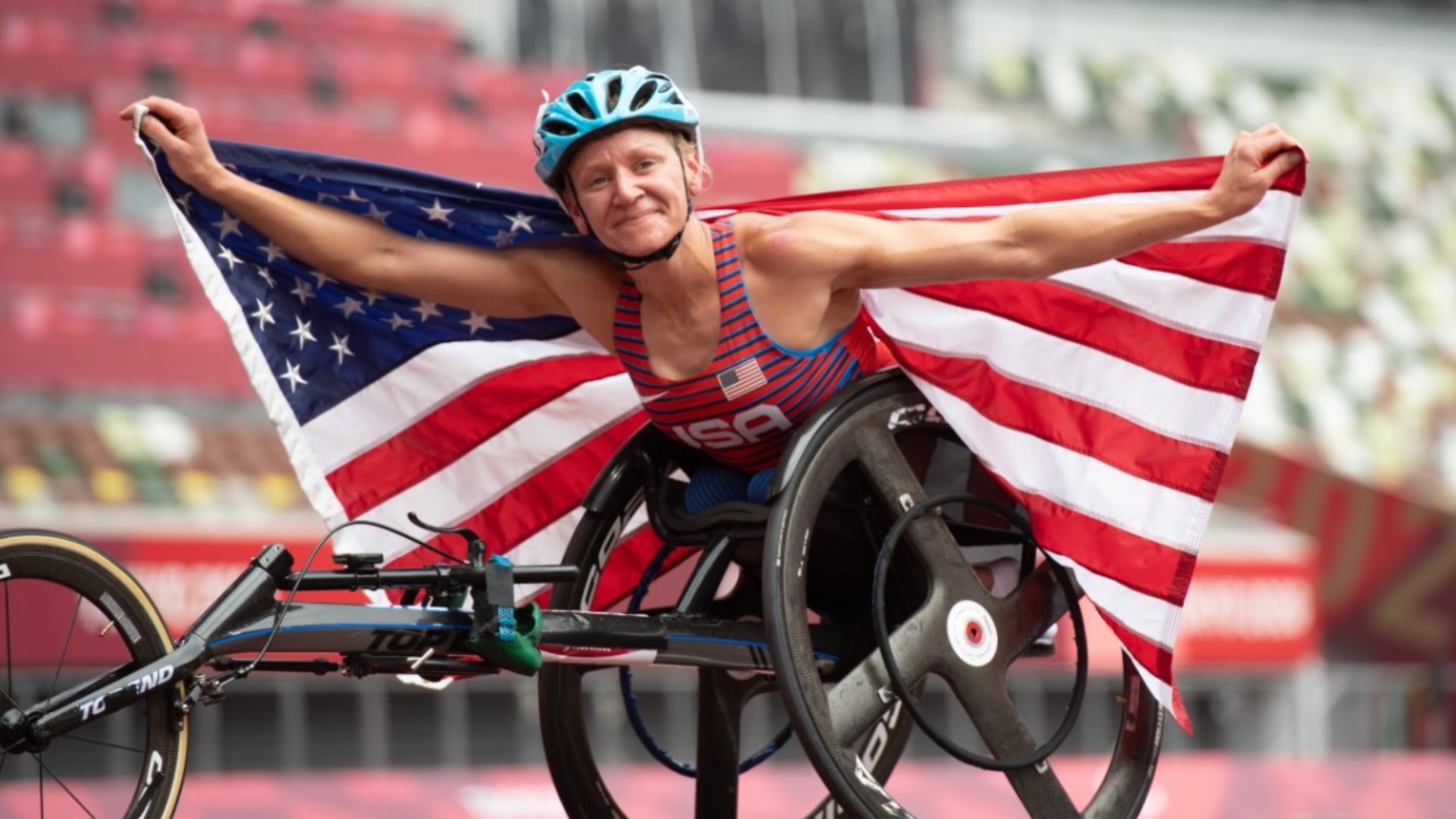 TEKOA, Wash. — Nearly two weeks ago at the Paralympic games, Tekoa native Susannah Scaroni went into the lead in the 5000 meters with seven and half laps to go.

She thought the competition would catch up.

“How does Susannah Scaroni, gold medalist sound?” I asked.

“It sounds good. I like the sound of that,” replied Susannah with a chuckle.

Being a gold medalist isn’t the end all be all for Scaroni though.

“It’s not necessarily the winning that mattered. It’s kind of like my best effort was the best. I feel very happy because of that,” said Scaroni.

The backstory on how Susannah won though is fascinating.

Athletes normally switch off pulling for long distance wheelchair races. That means being in the lead and pushing the group. When Susannah was done pulling and ready to let someone else jump ahead, she realized no one was around her.

The speedometer she usually uses wasn’t working due to electronic interference in the stadium, so she had no idea how fast she was going.

She was concerned that she came out too hard pulling and eventually would get dropped by the group.

She couldn’t even rely on the jumbotron to see where her competitors were because it was showing field athletes.

She decided to just keep going hard and see where it took her.

“By the time it was my bell lap, I waited until I heard the next person’s bell lap. I realized that that person wasn’t going to catch me so I went as hard as I could on my last lap. I’m shocked. That was not my plan at all. I wanted to be conservative so that when they caught me, which they should have, I would be okay, and I wouldn’t just be streamlined, but they never did,” said Scaroni.

Scaroni is known for only having one speed: fast, which sometimes doesn’t pay off in more tactical races.

“Honestly, it was eye-opening because I truly believe now that knowing what your unique strengths are are more important than being worried about what you think always happens or that you need to do something different at the games,” said Scaroni.

Perhaps Susannah’s most unique strength though is the small community that raised her.

“Oof, it means a lot to represent Tekoa on this stage,” said Susannah with a big smile. “They were always there for me. Most kids in Tekoa want to be an athlete because it’s just such a big part of it. To be able to have done it this long and let them see it was huge.” 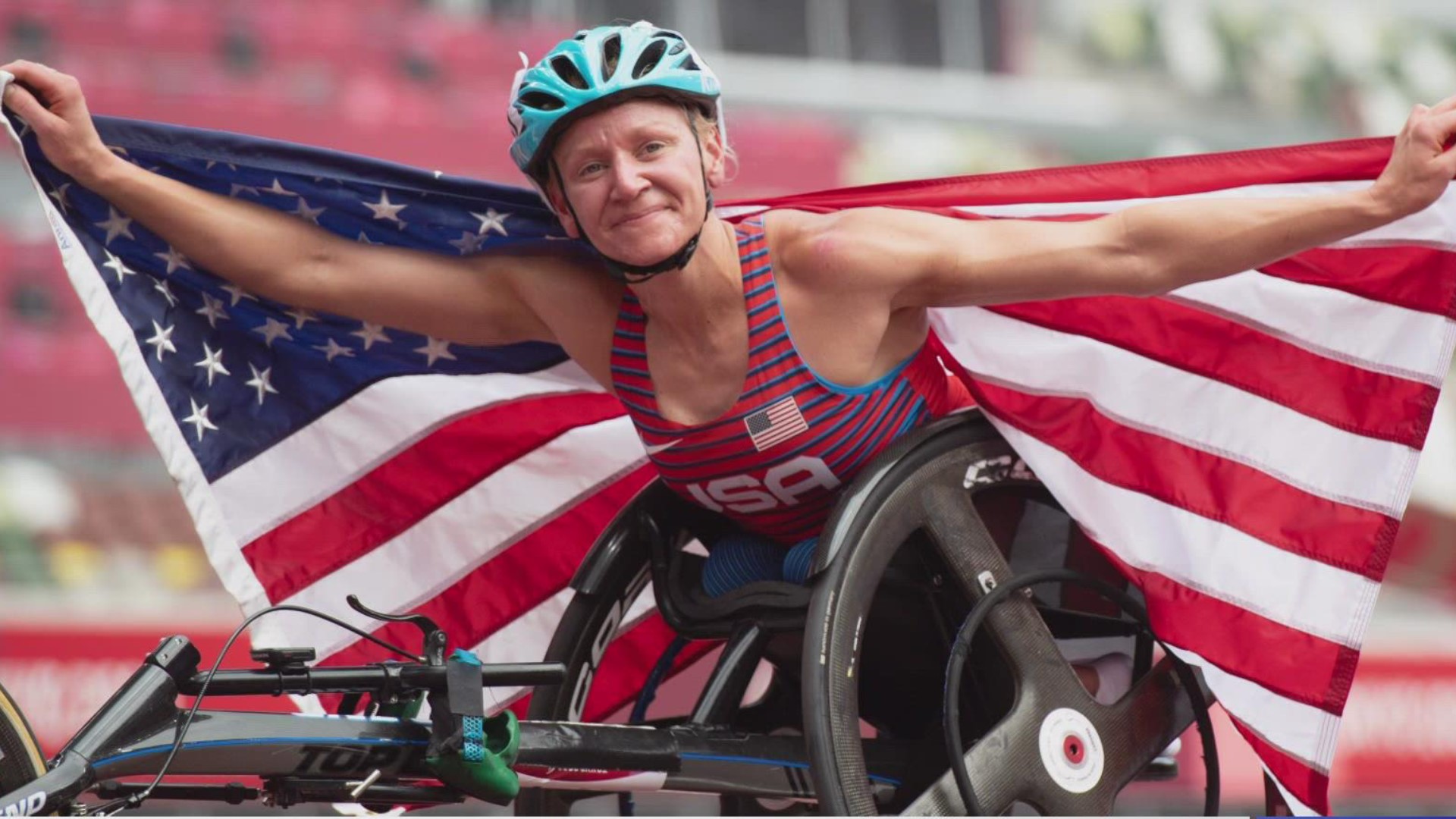