The most athletes the area has had on Team USA's Track and Field team before this year was three in 2012. 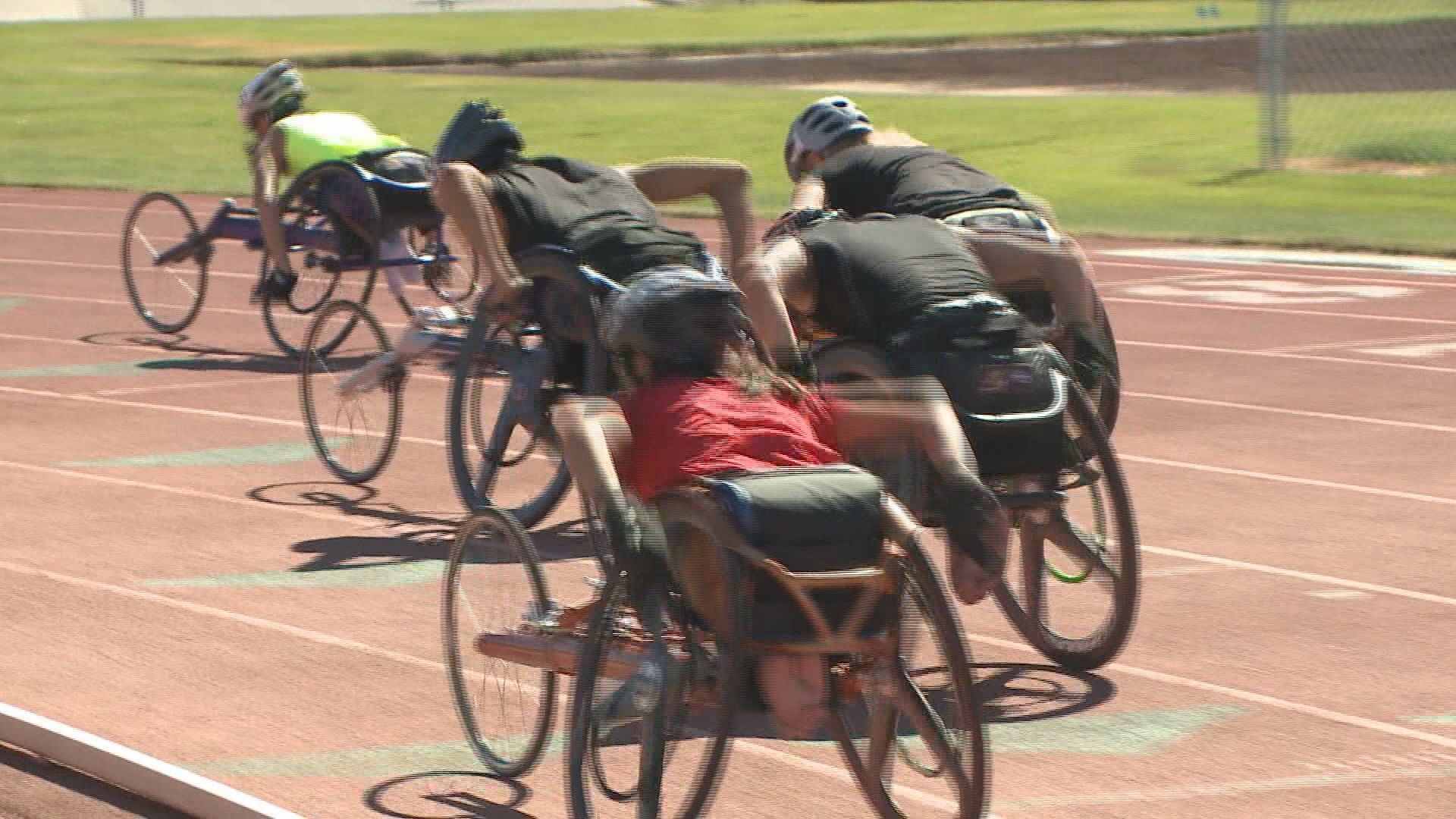 SPOKANE, Wash. — Hannah Dederick, Jaleen Roberts, Isaiah Rigo, Chelsea McClammer, and Susannah Scaroni are all headed to Tokyo and all of them either currently train or have trained at Parasport Spokane at some point in their lives.

Parasport Spokane has never had five athletes on the Team USA Track and Field team, with their previous record being three in 2012.

We want to introduce you to all five of them as they prepare to race in Tokyo from August 27 to September 5.

Dederick had the biggest break out performance at the Team USA Trials as she won the 100 meters by one one hundredth of a second over an eight-time Paralympian.

Dederick did so well that she even got a shoutout in Team USA's Track and Field team announcement press release: "The list also includes promising newcomers like Dederick, who went head-to-head with and beat some of the best in the world over the course of the three days to earn her spot."

"It feels like I’m on top of the world. It was very exciting to hear that I am up and coming as a young athlete going against the best athletes in the world, who are a lot more experienced and a lot older than me," said of the recognition from Team USA.

The Central Valley alum will compete in the 100 and the 400 in Tokyo and is currently ranked second in the world in the 100.

"I'm so excited to represent this state and the program Parasport Spokane and everyone at school," said the 18 year-old Paralympic newcomer.

Roberts is competing on both the track and field in Tokyo as she will participate in the long jump and the 100 and 200 meter events.

"My goal is to get first place in long jump. I’ve been #2 since 2017 and then also place in the 100 and 200. They haven’t made a final selection, but hopefully I’ll be in the relay. Hopefully the goal for that is to win," said Roberts.

Roberts is an EWU education student who will be making her first appearance in the Paralympic games.

She actually became involved in Parasport Spokane right after the 2016 Rio Games and moved to the area from Kent, Washington to up her training.

Outside of competing, she's looking forward to the camaraderie of Team USA and being able to cheer other athletes on at the games.

A Cheney High alum, he now races for the University of Illinois.

"It’s still kind of a little bit unreal," Rigo said of the Paralympic selection. "I’ve been to world championships, but the Paralympics is a totally different feeling. To be able to represent USA at that high level of sports is an honor."

Rigo was the lone local male to make USA's Paralympic Track and Field team. He was introduced to racing at the age of 14.

"Once I saw how fast the guys in my class can go and where it can take them, I was like, 'I want to be like them, but also I want to go farther than them,'" Rigo said.

Scaroni is a well-known name in our area already as the Tekoa native is headed to her third Olympic Games and holds the female wheelchair course record for Bloomsday.

"Every single time it is incredibly shocking but also amazing and rewarding to see your name. I don't think it can get old," Scaroni said of making the team.

Scaroni began competing in the Olympics in 2012, so she has seen the rise of Parasport Spokane from pretty much the ground floor.

"It’s really amazing to me because I know what Teresa Skinner's (Parasport Spokane Executive Director) goal and dream is so to see it taking such strong root, and that it’s really blossoming, is really great to see," said Scaroni.

McClammer was Parasport Spokane's first ever Paralympian and she's back for more.

"That would be really nice," Chelsea said of potentially finally nabbing a gold medal in Tokyo.

McClammer says he hasn't thought much about the legacy that she started as Parasport Spokane's first Paralympian, but that she still feels very connected to the program even though she now trains in Illinois.

"I’m very happy to be from Parasport Spokane. I love being a part of the team, even now," said McClammer. 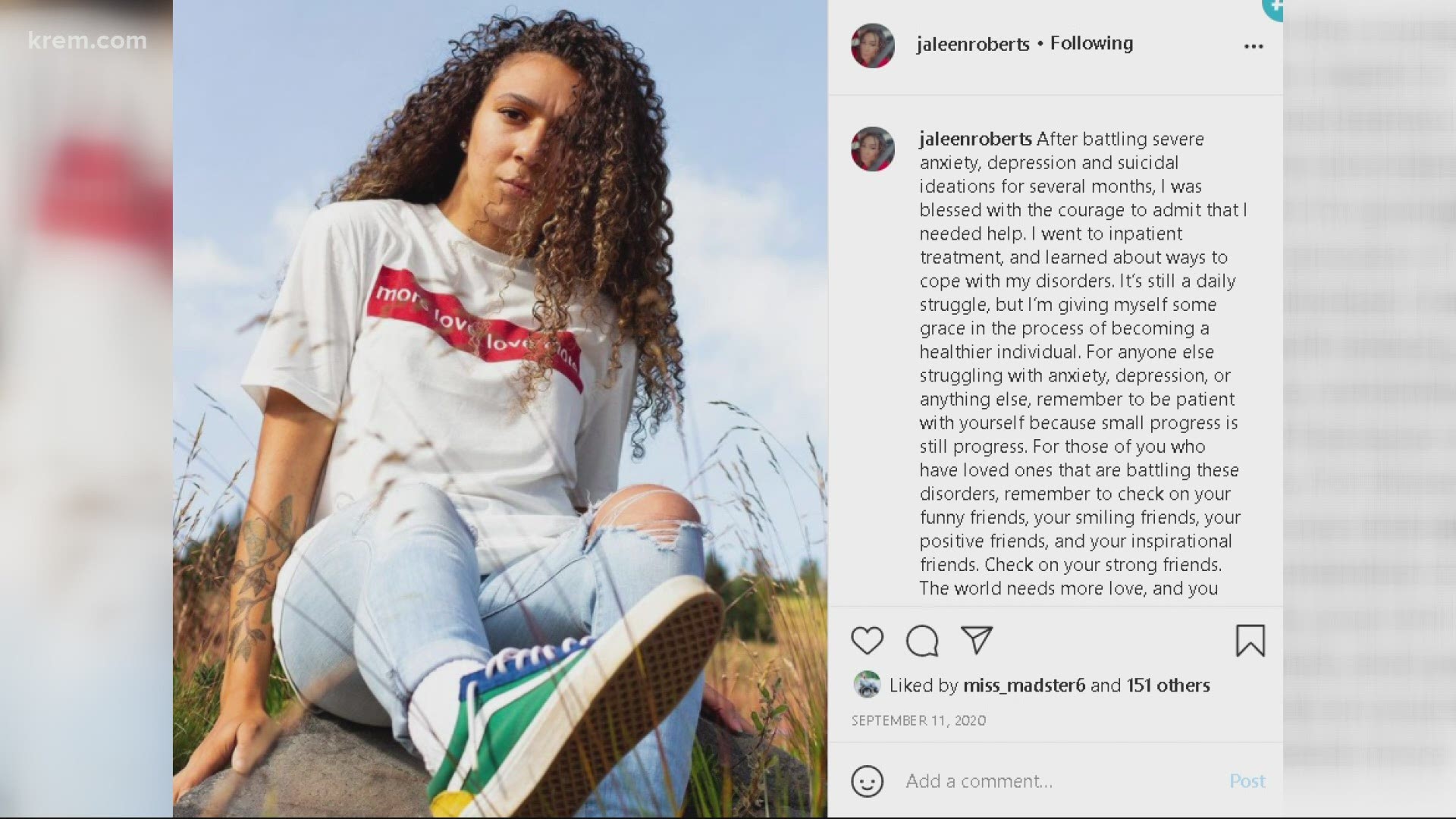 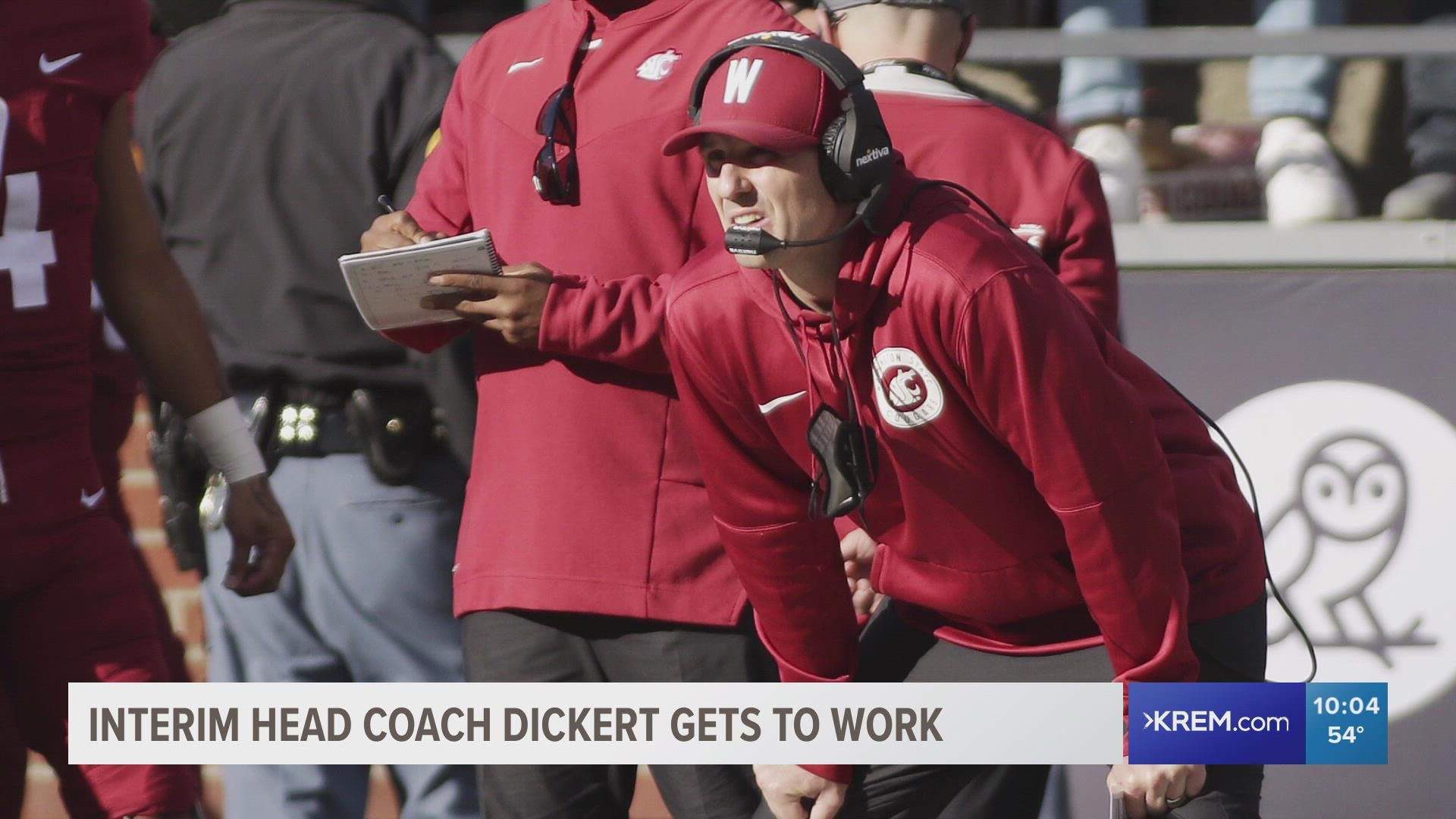 'This is a great day for perspective': WSU introduces Jake Dickert as interim head coach