Watch for the big rivalry game between Coeur d'Alene and Lake City, stay for perhaps the run of the year from Sandpoint's Gerrit Cox. 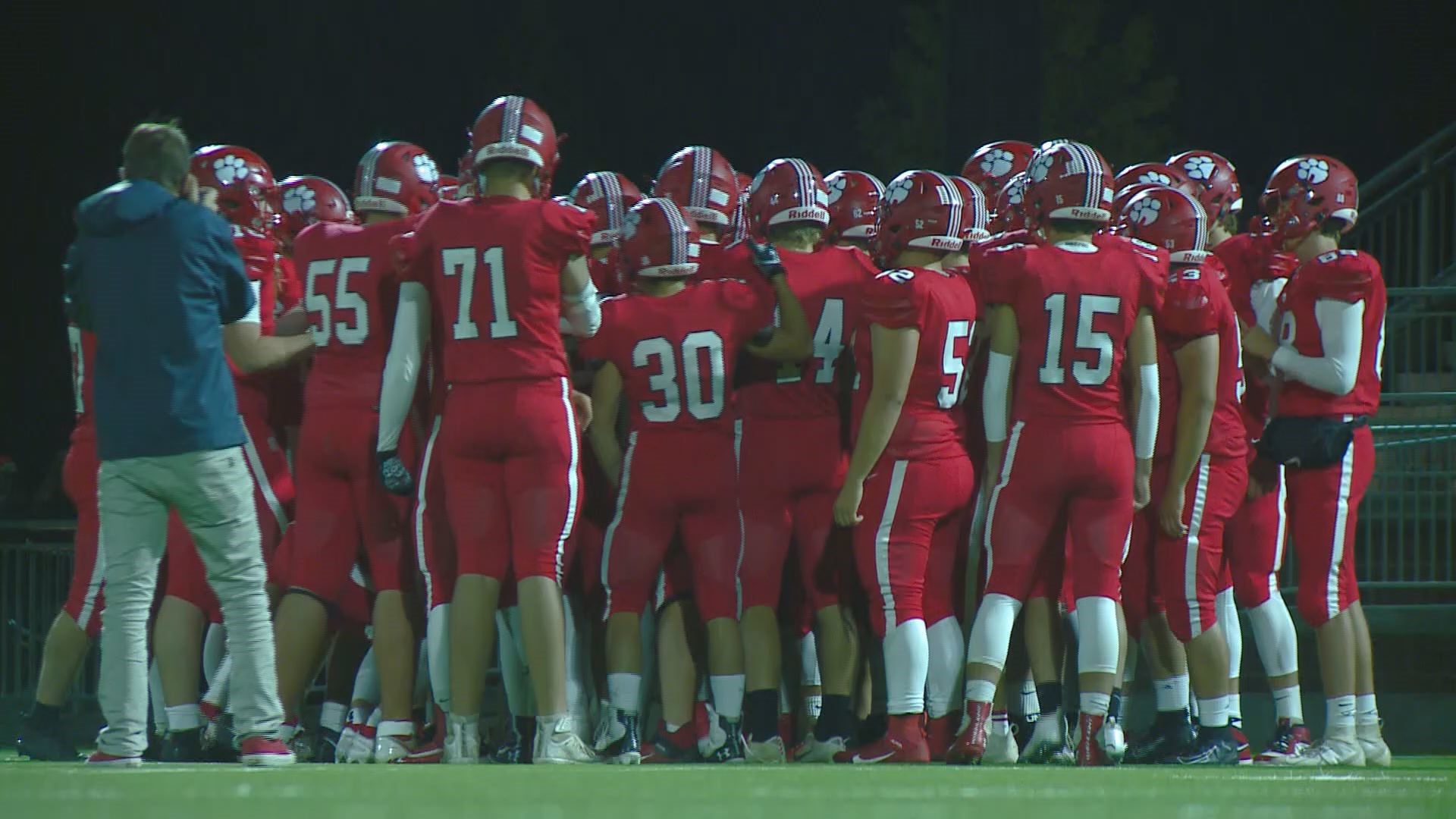 Coeur d'Alene 64, Lake City 34 (highlights in video): Coeur d'Alene scored less than a minute into the game and never looked back. The Vikings' Jack Prka accounted for six touchdowns in the win, including a rushing touchdown. His longest touchdown pass was a 49 yard bomb to Ethan Garitone.

Post Falls 43, Lewiston 28 (highlights in video): Post Falls' special teams stole the show in this game. They scored a touchdown on a fake punt, a touchdown on a kick return, and a safety on a punt. The touchdown on the kick return was an 85 yard dash by Tanner Sessions. This is a big win for Post Falls as it puts them at second place in the conference. The top two teams automatically advance the playoffs.

Sandpoint 31, Moscow 21 (highlights in video): Sandpoint came into this game 1-4, but only had played against 5A teams so far this year. Moscow came in 3-0. Gerrit Cox had a big night as he rushed for two touchdowns, including one where he threw a defender off of him. Sandpoint QB Parker Pettit also connected with Cody Newhart for two touchdowns as well, including a 92 yard beauty. The Bulldogs deal the Bears their first loss of the season.

Guys. I need to know what @cox_gerrit eats for breakfast, because I need some of that.