Untold Stories: How Colson Yankoff displayed his leadership in a subtle way

It was on the field, but not in the way you'd expect. 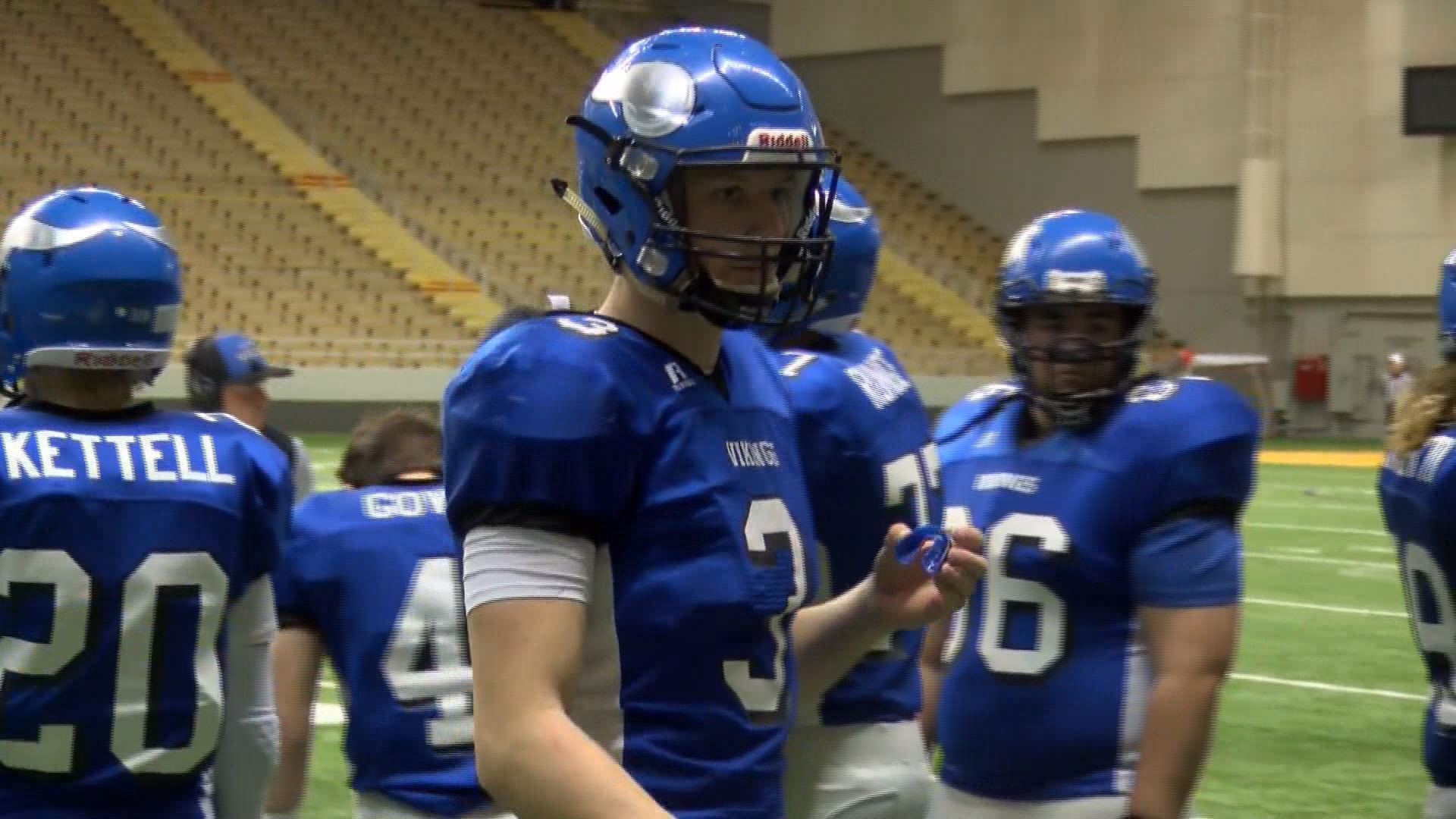 COEUR D'ALENE, Idaho — Coeur d'Alene's Colson Yankoff was one of the most coveted high school quarterbacks ever to come from our area, but if you never watched him on the football field you probably wouldn't have known it.

"He probably had over 25 division I offers but would never post about it," said Colson's former Coeur d'Alene teammate Joey Naccarato. "He wouldn’t even talk about it. He didn’t want any attention to that."

Colson led his team countless times through touchdown drives at Coeur d'Alene High, but a time that Colson's leadership on the field stood out to Joey was actually when he wasn't playing football.

"Coming out of halftime the team would break through a giant poster, right? Colson would be in the very back of the line and come out last so he could help the cheerleaders pick up all the torn paper and all the torn poster up," said Naccarato.

Colson wasn't vocal about doing that either.

"I didn’t even know he was doing it. I saw someone post a video of him coming out of the tunnel and picking up paper on the football field and everyone was like, ‘Okay Colson, way to make us look bad," Joey said with a laugh.

"I think that’s why he’s such a good leader because the best leaders serve others and that’s kind of the best example of that," said Joey.