Gonzaga, Eastern Washington play in first round of NCAA tournament

The two teams games will tip about eight hours apart. 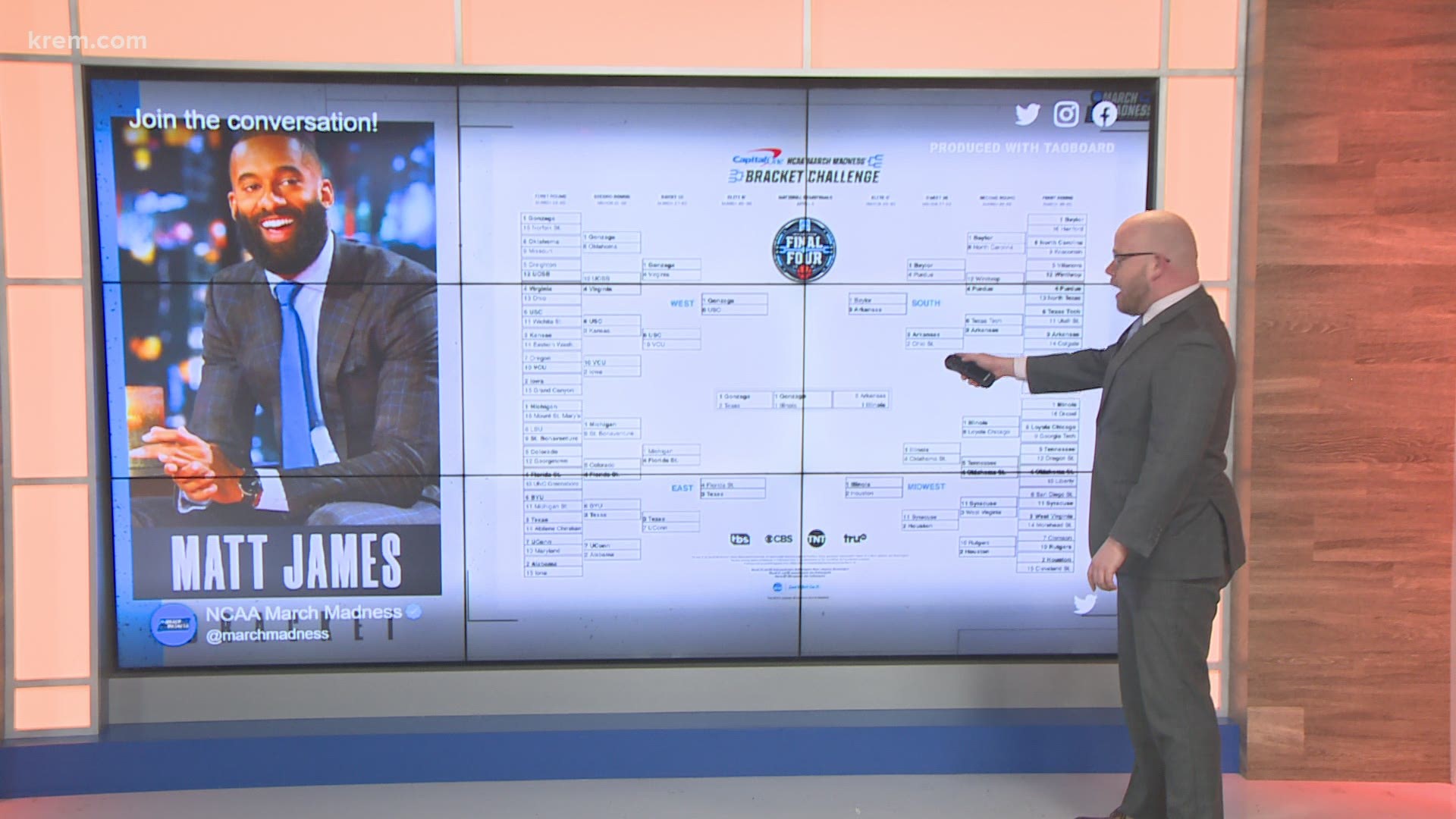 INDIANAPOLIS — The NCAA announced on Saturday night tip times for all of the round of 64 games.

Gonzaga will take on Norfolk State at 6:20 p.m. PT on TBS on Saturday, March 20. Brian Anderson, Jim Jackson, and Allie LaForce will be the broadcast team.

Eastern Washington will play Kansas on Saturday at 10:15 a.m. PT on TBS on Saturday, March 20. Brad Nessler, Steven Lavin, and Evan Washburn will be the broadcast team. The winner advances to the second round to play either USC or Drake on Monday.

The Zags earned the tournaments #1 overall seed on Sunday, while Eastern Washington was awarded a 14 seed.  Gonzaga will enter the NCAA Tournament as the 20th undefeated team ever.

The Zags hold the record for most double-digit wins as the Associated Press top ranked team in the country with 23. They passed the 1971-1972 UCLA team when they reached 21 straight. The Bruins won the title undefeated that season. No other team has accomplished this in the past 60 seasons.

By winning the West Coast Conference Tournament Championship against BYU, the Zags became the only NCAA D-I team in the last 25 years to allow 50 points or more in the first half of a conference title game and still win.

Gonzaga and Eastern are both in the West region for the NCAA Tournament. 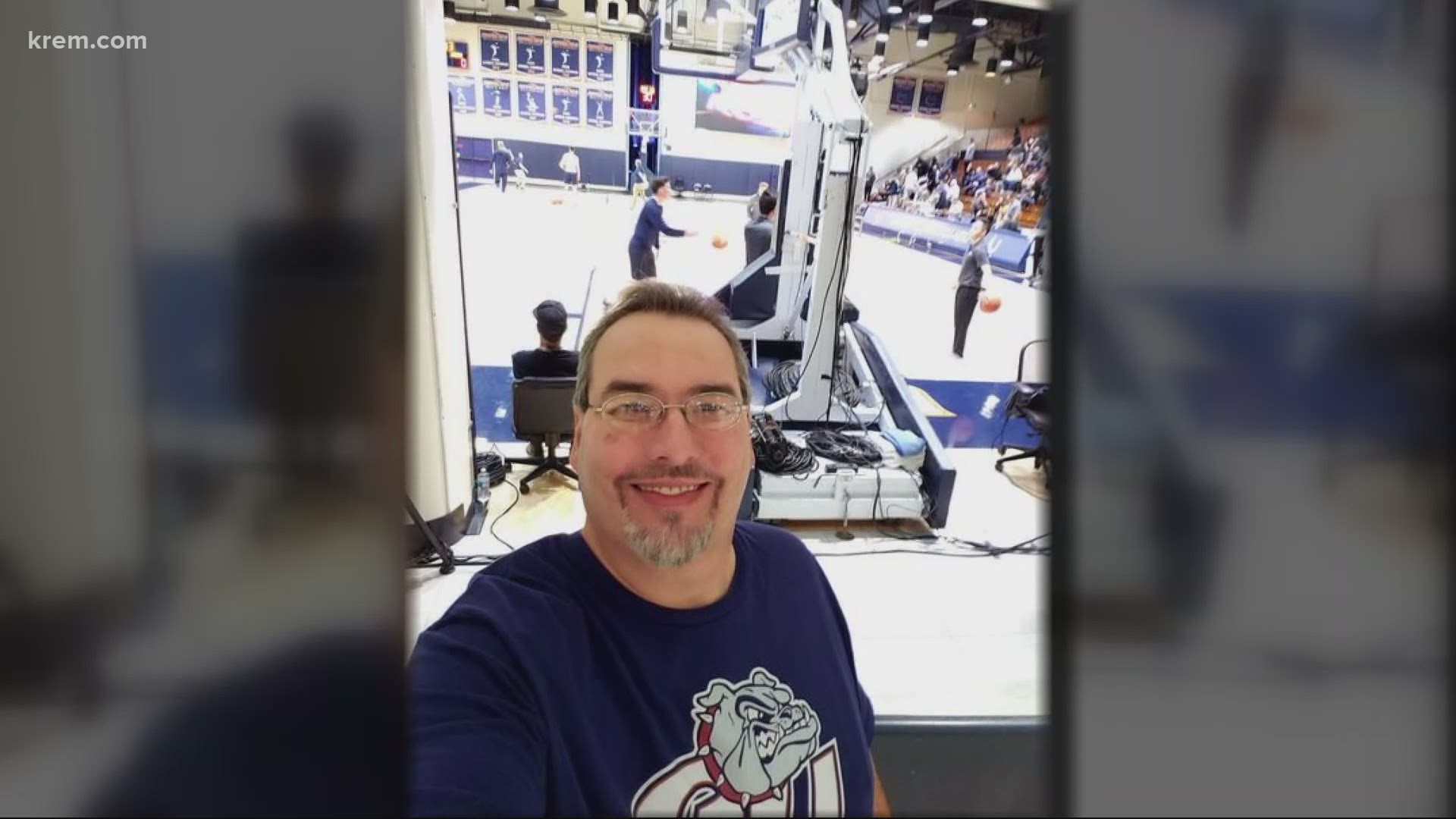