It is the team's highest preseason ranking in program history. 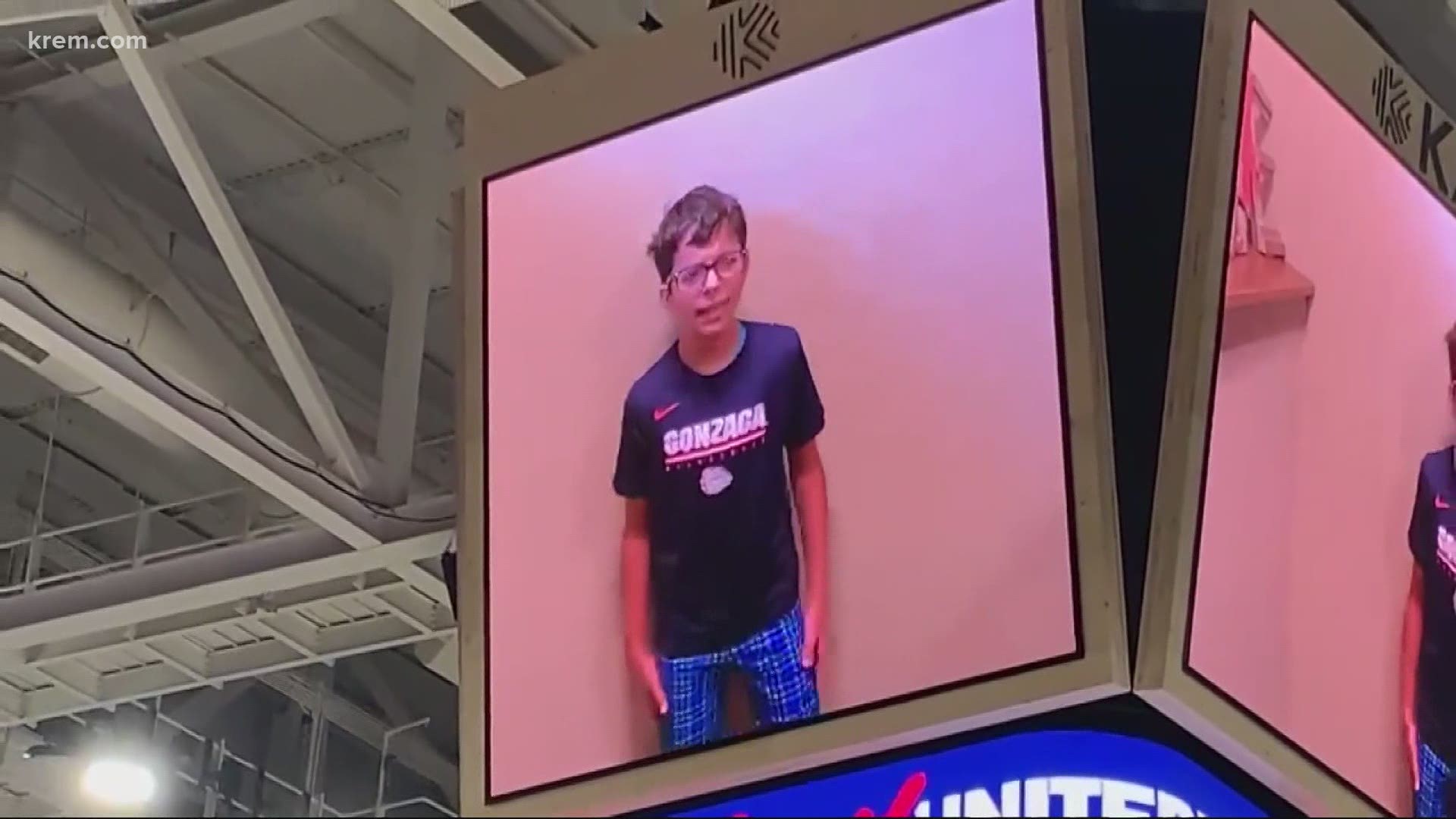 SPOKANE, Wash — Gonzaga women's basketball will start the season ranked No. 21 in the Associated Press preseason poll, which is the team's highest preseason ranking in program history.

This is just the second time in program history the team has been ranked in the preseason top 25, the other coming in the 2013-2014 season.

The Zags finished last season 28-3 and won the West Coast Conference regular season title. The team reached its highest AP ranking ever, coming in at No. 11 on Feb. 3, 2020.

Townsend and Wirth have been named to the preseason All-WCC this season. The Zags have been picked to win the WCC by the Coaches Poll.

The Bulldogs' schedule gets difficult right from the start. In the third game of the season on Nov. 30, the Zags will play preseason AP Poll No. 1 South Carolina in the Bad Boy Mowers Crossover Classic.

Gonzaga seeks its fourth consecutive appearance in the NCAA Tournament this season.

Gonzaga will start the season at No. 21.They play top ranked South Carolina in the third game of the season on Nov. 30. https://t.co/M5dUy5OFMI