A sports writer with SB Nation ranked Gonzaga forwards Brandon Clarke and Rui Hachimura among the best college basketball players in the nation. 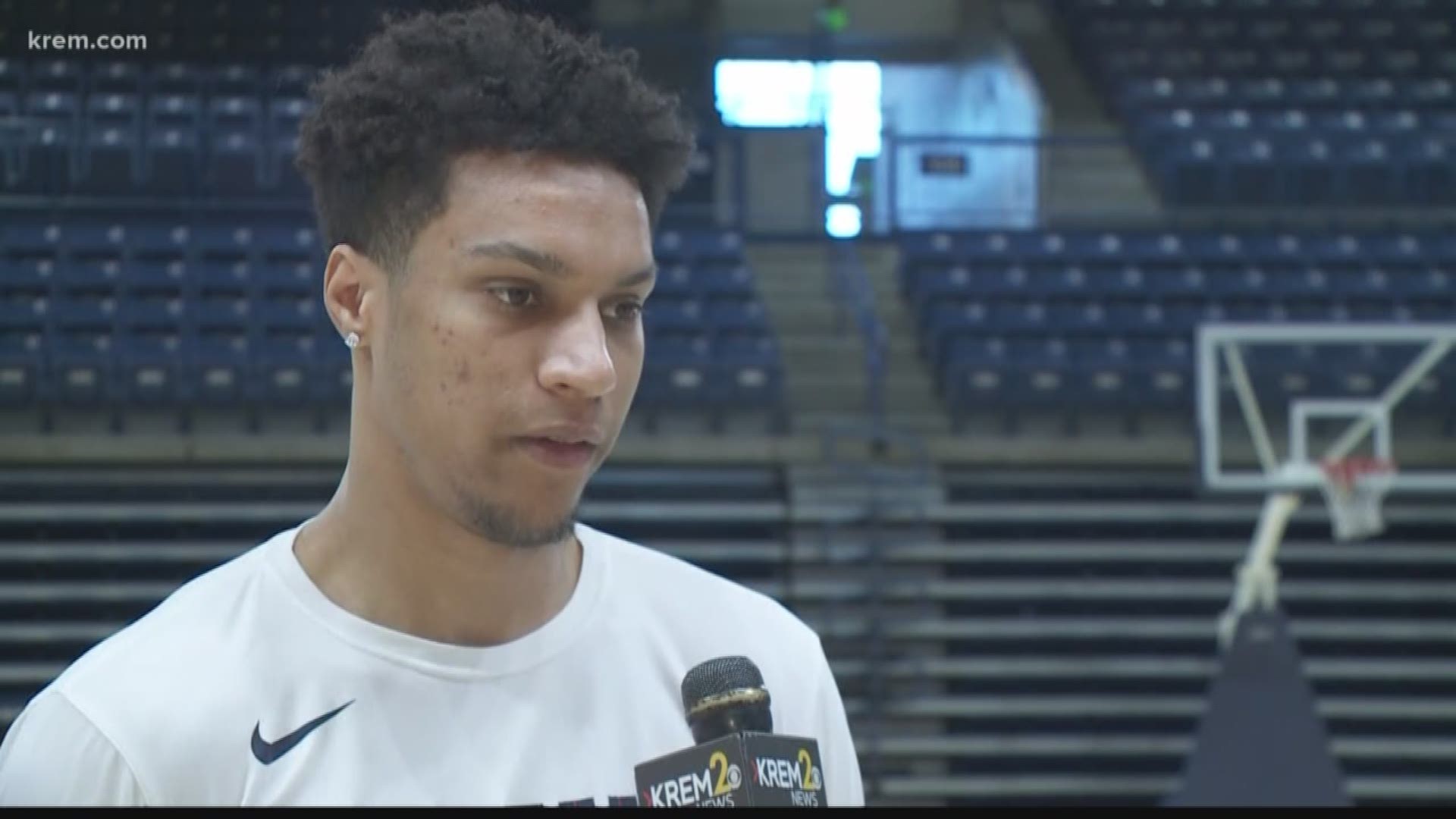 SPOKANE, Wash. — As the Zags head into the NCAA Tournament this week, a sports writer with SB Nation ranked two Gonzaga men’s basketball players among the top 50 in the nation.

SB Nation is a blogging network owned by Vox Media.

“Clarke has been flying under the radar all season, but at a certain point it’s become impossible to ignore his historic two-way production. A transfer from San Jose State who sat out all of last year, Clarke put himself on the map by dominating against Duke in a ‘Zags win at the Maui Invitational. He’s been the best defensive player in the country ever since,” O’Donnell wrote.

“Clarke isn’t the biggest name on Gonzaga, but he is the biggest reason they can win the whole damn thing,” O’Donnell continued.

O’Donnell also ranked junior forward Rui Hachimura No. 13 among the top 50 players, calling him a sensation who helped lead Gonzaga to a No. 1 seed going into the NCAA Tournament.

“There aren’t many inside-out scorers in the country who can match Hachimura’s soft shooting touch and finishing strength on the inside. His defense can be spotty and his feel for the game remains a work in progress (he had more turnovers than assists), but his scoring ability could be enough to carry the ‘Zags through a loaded West region,” O’Donnell wrote.

On Tuesday, Hachimura was named a finalist for the Citizen Naismith Trophy. The award recognizes the most outstanding men’s college basketball player.

Hachimura would be the first Gonzaga player to win the award.

Fans can vote for their favorite player on the Naismith Trophy voting website from March 22-April and the March Madness Twitter page from March 22-27.

In early March, Hachimura was also named one of five finalists for the 2019 Julius Erving Small Forward of the Year award. The award is named after 16-year professional basketball player Julius Erving.

Hachimura was also named the WCC Player of the Year, while Brandon Clarke was named both Defender and Newcomer of the Year.

Gonzaga will play in the first round of the NCAA Tournament on Thursday at 4:27 p.m. Fans can catch the game on truTV.

The Gonzaga women will play Little Rock on Saturday in Corvallis, Oregon. 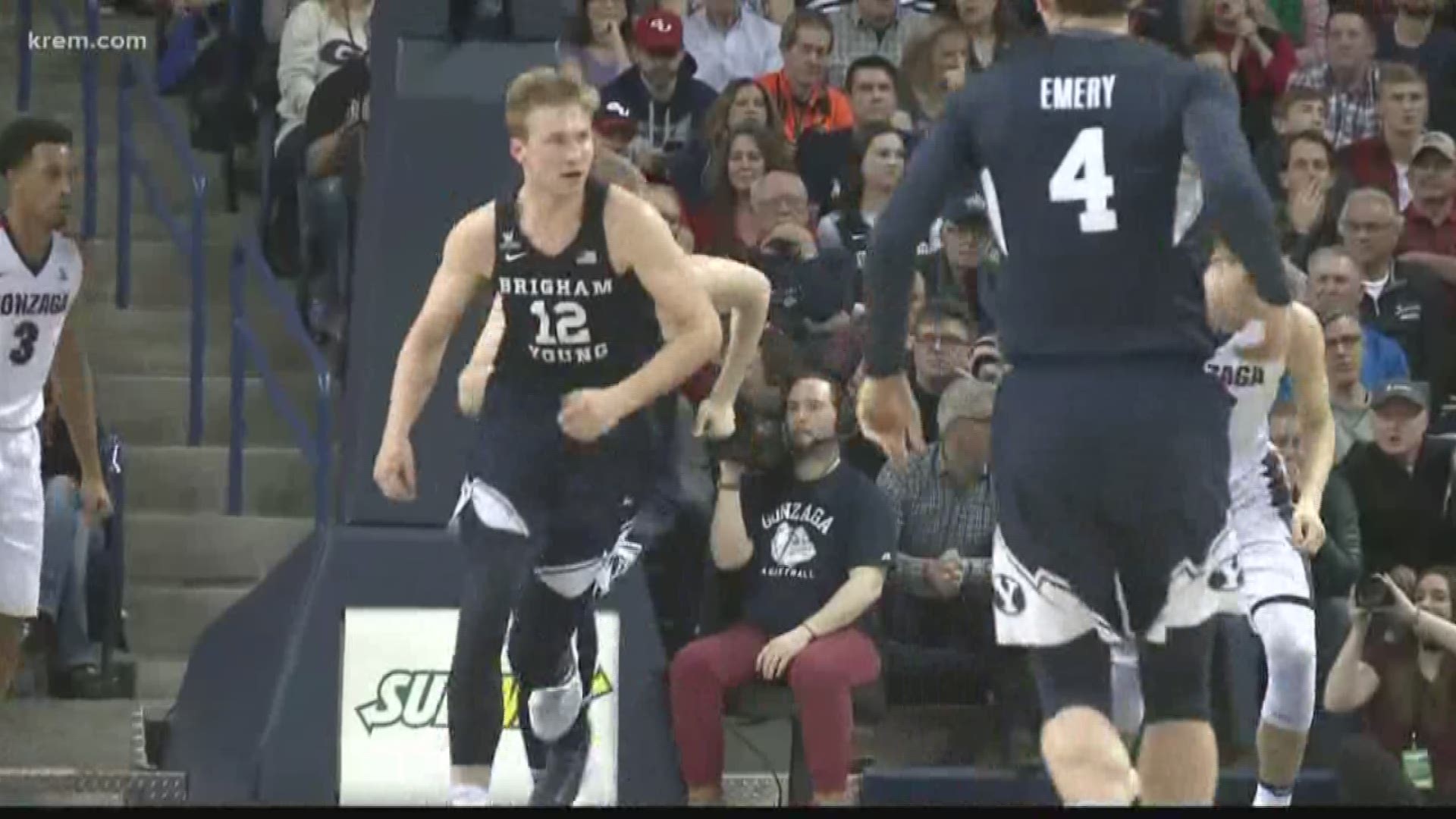