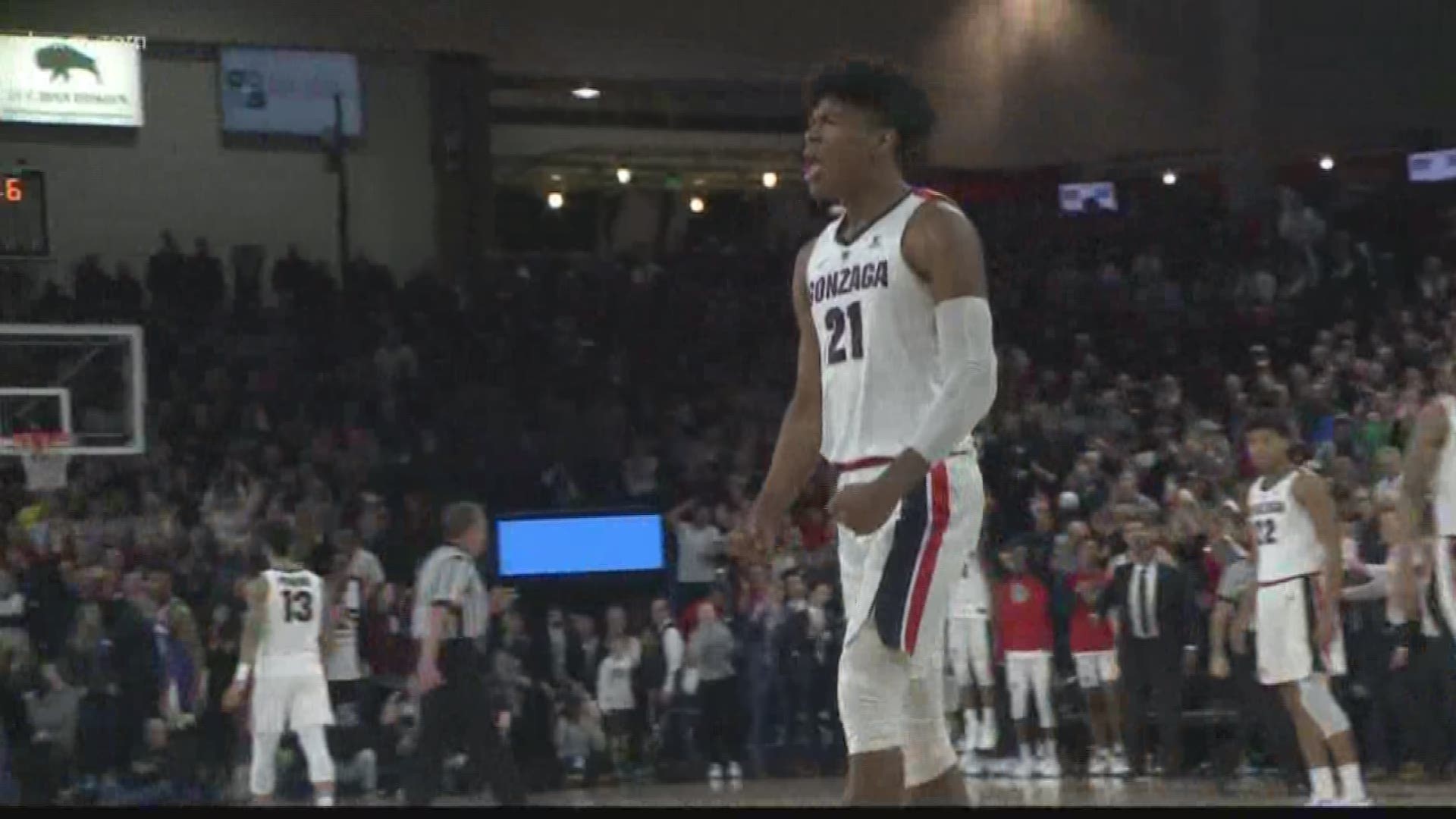 The award recongizes the most outstanding men's college basketball player.

Hachimura is up against junior Grant Williams of Tennessee, sophomore Ja Morant of Murray State and freshman Zion Williamson of Duke.

Hachimura would be the first Gonzaga player to win the award and Williamson would be the eighth from Duke to take home the award.

Hachimura would also join ten juniors who have won the award.

Fans can vote for their favorite player on the Naismith Trophy voting website from March 22-April and the March Madness Twitter page from March 22-27.

The fan vote will count for five percent of the overall vote, with the rest of the votes coming from the Atlanta Tipoff Club’s national voting academy.

The 2019 Citizen Naismith Trophy will be awarded at the Naismith Awards Brunch on April 7 during the Final Four in Minneapolis.

In early March, Hachimura was also named one of five finalists for the 2019 Julius Erving Small Forward of the Year award. The award is named after 16-year professional basketball player Julius Erving.

Hachimura is up against Marial Shayok of Iowa State, Caleb Martin of the University of Nevada, Admiral Schofield of Tennessee and De’Andre Hunter of Virginia.

RELATED: Reflecting on Gonzaga's historic run through the WCC

RELATED: Gary Parrish on Zags' No. 1 ranking: 'No matter how you cut it, they are one of the very best teams in the country'

Hachimura was also named the WCC Player of the Year, while Brandon Clarke was named both Defender and Newcomer of the Year.

Hachimura is sixth in the league, shooting 60.9 percent from the field and eighth grabbing 6.6 rebounds per game. The junior also has 25 blocks this season.

Hachimura made 63.5 percent of his shots from the field in conference play, which ranked fourth in the league. He has also scored in double-digits in each of the Zags’ 31 games this season, reaching 20 or more points 19 times. 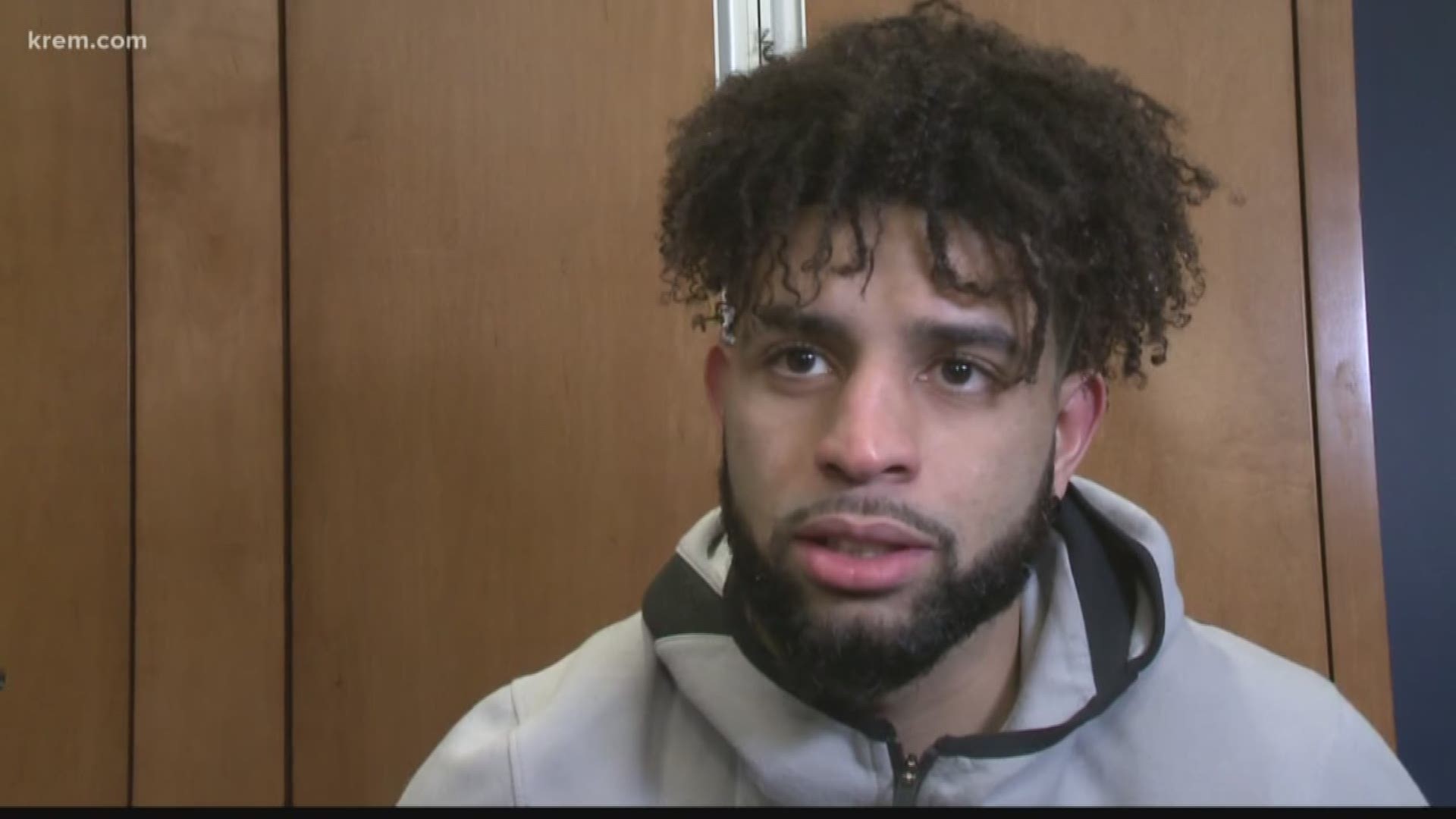