If you haven't signed up for Bloomsday yet but want to, the extension may allow for more runners to participate. 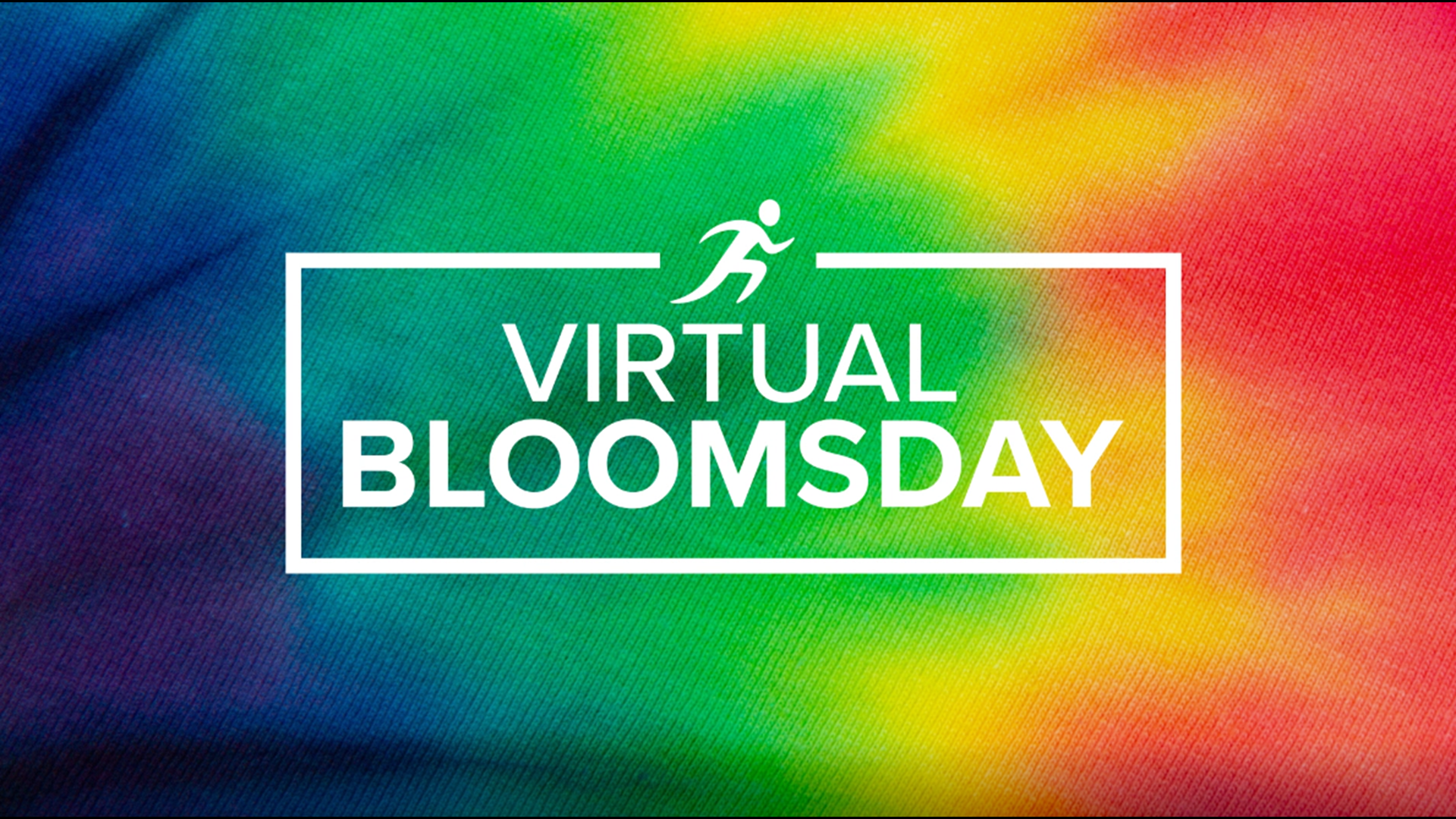 The race was originally supposed to take place Sept. 18-20 but has been extended through Sept. 27. Runners and walkers now have an extra week to complete the 7.46-mile course.

They are extending the dates due to the poor air quality across the region.

"Throughout all of COVID, you just have to look at it from a flexible and adaptive viewpoint," said Bloomsday Director Jon Neill to KREM. "With the smoke and then in the air quality issues, the reality was we need to make sure that we extend this through Sunday, September 27th just to make sure that everyone has an opportunity to do virtual Bloomsday."

The decision makes sense as 90% of virtual Bloomsday’s competitors reside on the West Coast, with more than 25,000 people registered for the event.

Of course the decision will affect other things within the event.

For example, those coveted Bloomsday shirts? People may have to now wait a week longer to get those. Neill says those shirts are now slated to be sent out in mid-October.

However, there are some positive side effects from this decision as well.

"We have received a number of emails and messages begging to be let into virtual Bloomsday," said Neill. "Our hope is to go ahead and get that portal perhaps up and running here soon. We hope to be making an announcement on being able to accommodate those folks who are asking to join virtual Bloomsday."

It begs the question, with it being that easy to welcome more people into the event in such a short amount of time: Will we see virtual Bloomsday stick around alongside the original Bloomsday event after COVID-19 has passed?

"Certainly there's purists that look at it as we've got to start on Riverside, you've got to finish on downtown and the Monroe Street Bridge. But I think when we look at our organization and look at society as we live now that this very well could be a permanent component of our race," said Neill.