Participants around the world are ready to compete in Virtual Bloomsday

Runners from countries like Germany, Ireland and Japan will compete under this year's format. 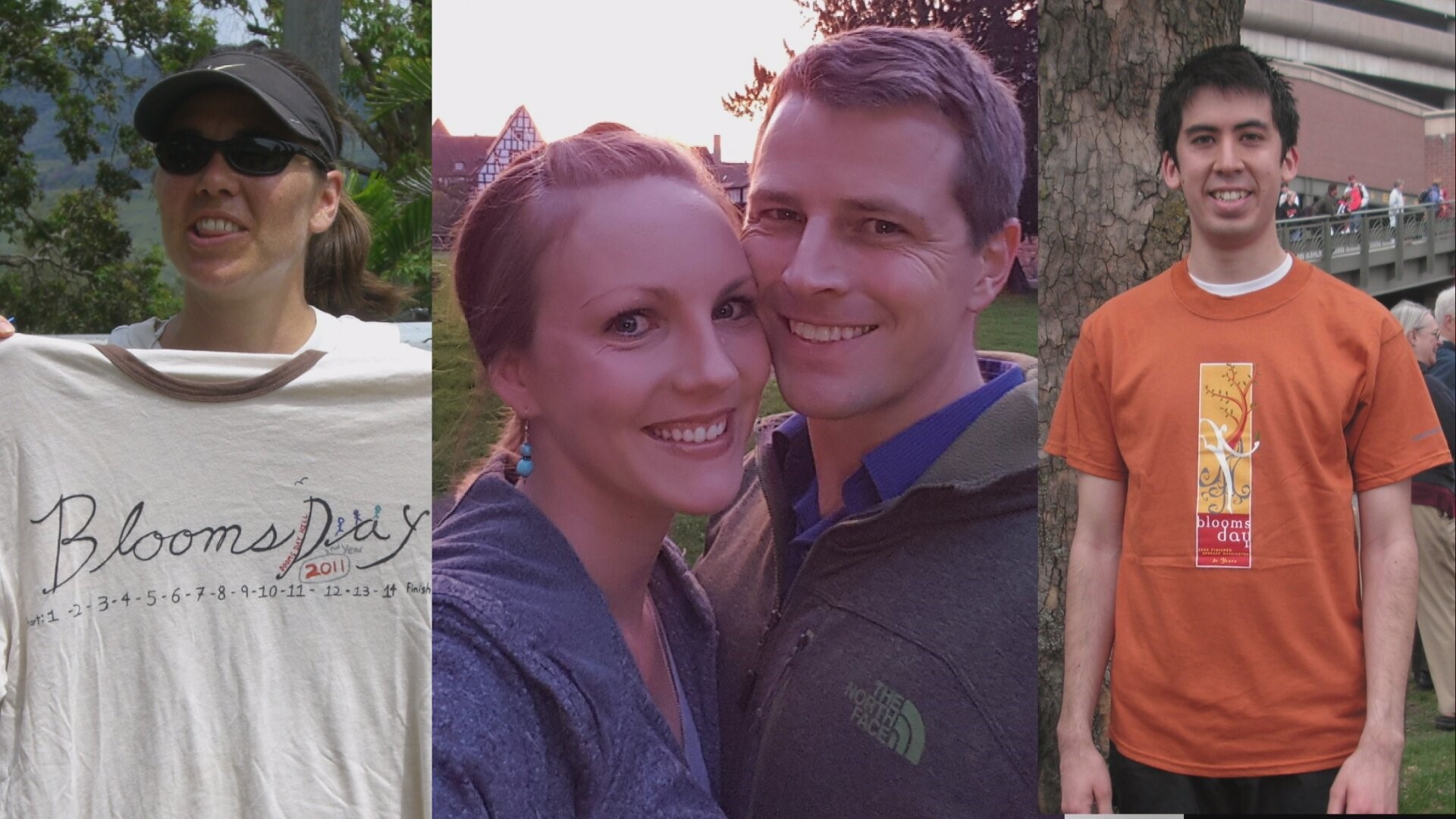 Virtual Bloomsday starts on Friday and participants can partake anywhere around the world.

Participants will do their 12K from countries like German, Ireland and Japan.

Norma and Daniel Wagner will be running in Germany. Norma has competed in three Bloomsdays prior as she is a Spokane native. This is Daniel’s first.

“I feel like I’m cheating on Bloomsday a little because there is no Doomsday Hill," Norma said with a smile.

Daniel is excited to participate even though it's not in Spokane. Although, he hopes one day he can partake in the normal event. He hopes to be the first to finish Bloomsday this year.

"I’m all set for Friday morning," he said. "Early Friday morning in Germany, so it will be just around midnight in the US then. I’m going to be the first to finish the race.”

Stephanie Beattie will run in Northern Ireland. She used to live in Seattle, but never got a chance to do Bloomsday while there, so her first experience will be virtual.

“I’m very excited to get the t-shirt and start wearing it around," she said. "I will be very surprised if anyone else has one over here."

She's excited to be a part of the event, even though it's not the real deal. Beattie wants to compete in Spokane one day too.

"If I want to be an authentic Bloomsday runner I actually have to do the (Doomsday) hill," she said.

Colin Fukai will participate in Bloomsday from Japan, where he has lived the last 14 years.

However, he ran in three Bloomsdays in Spokane, since he grew up here.

However, his last one was 16 years ago. Fukai is ready to race again in it, although in a different setting.

“I think it’s a unique opportunity," he said."Maybe it's a once in a lifetime opportunity. So I’m really excited to be a part of it."

Fukai is also excited to partake in a part of Spokane in Japan.

"I really get to literally share it with my friends and family over here," he said. "I’ve only talked about it a lot. When you live overseas you get asked a lot where you are from and what’s your hometown like. Obviously Bloomsday is one of the most synonymous events associated with Spokane. To actually be able to say I’m doing the event this year and doing it here it’s quite unique and people are interested in that. It’s quite the fun story.”