Chase is a Republican running for state legislature in Spokane. 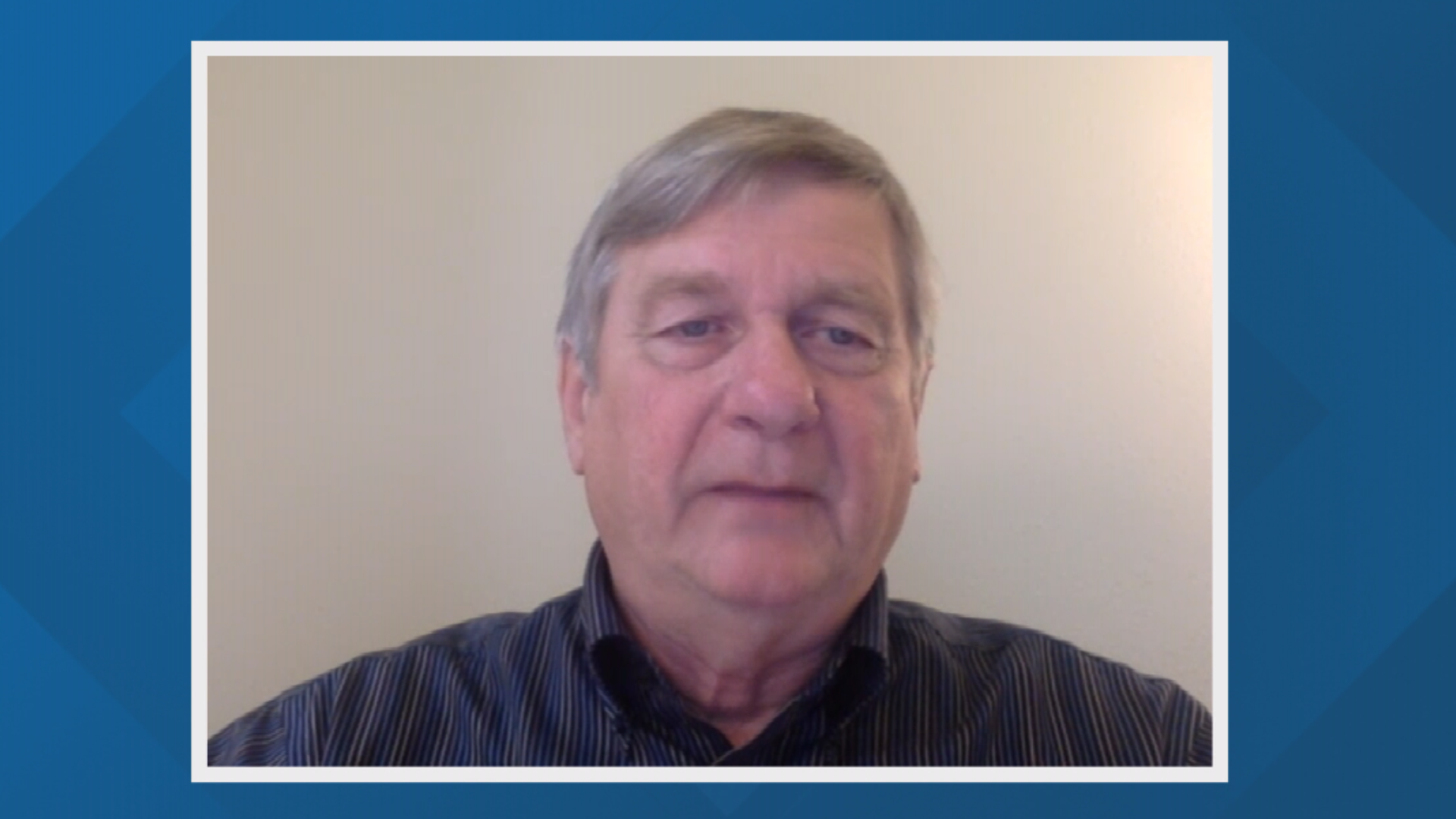 Washington's 4th Legislative District has recently become perhaps the most well-known district in the state. That's thanks to Representative Matt Shea, who's drawn international attention for his association with domestic terrorism.

When Shea decided not to seek re-election to position one, the political maneuvering that ensued left an opening at position two. Now voters will chose between Democrat Lance Gurel and Republican Rob Chase.

Chase says Shea asked him personally to run for the seat, and that he views the friendship not as a political liability, but an advantage in the traditionally conservative district.

"It could only help. Matt usually is in the upper fifties here in the fourth district," said Chase. "He gets called an extremist, but how can he be an extremist if he's getting well above the majority of votes?"

He's a candidate unafraid of controversy. Although his mellow personality is a stark contrast to Shea and many other local far-right activists, some of the ideas Chase has promoted have garnered him the same type of flak.

He's written about several unfounded conspiracy theories, mostly about secret cabals controlling world events, including the coronavirus. And he disagrees with the notion that elevating such theories is something dangerous for a politician to do.

"No, I stand behind everything I say," he said. "And I've got a right if I think something is interesting, or if I have question about it, to forward it on forums, because I want their opinion."

When it comes to public office, however, Chase says he prefers less controversial topics. He's been an elected official before, and worked on occasion with legislators from both parties.

"I know a lot of the players already in Olympia having been Spokane County treasurer for eight years, and I got legislation passed," he said. "I do work on a lot of common causes... across the aisle... and those are my favorite things to work on, because when you know something's popular across the spectrum, it's probably something that's going to be good."

Common ground may be hard to find, though, when it comes to what Chase agrees is the biggest issue the next legislature will face: the coronavirus pandemic. Political leaders are split on how serious the state's response should be.

"In my opinion, we overcorrected. I think Governor Inslee overreacted," said Chase. "I'm all about freedom. So I think if a business wants to keep its doors open, it's up to that business. If it wants to require people to wear masks, that's fine, too."

On the other major issue of 2020, racial justice and changes to policing, Chase focuses on opposing the idea of reducing funding to police departments.

Chase will face Democrat Lance Gurel in the general election. Gurel is an accountant who recently ran an unsuccessful bid for Spokane Valley City Council.

Gurel actually got more votes than Chase, or any other candidate, during the August primary. However, Chase split the conservative vote with two other candidates, and remains the likely favorite to win in November.