Gurel is a Democrat running for state legislature in Spokane Valley. 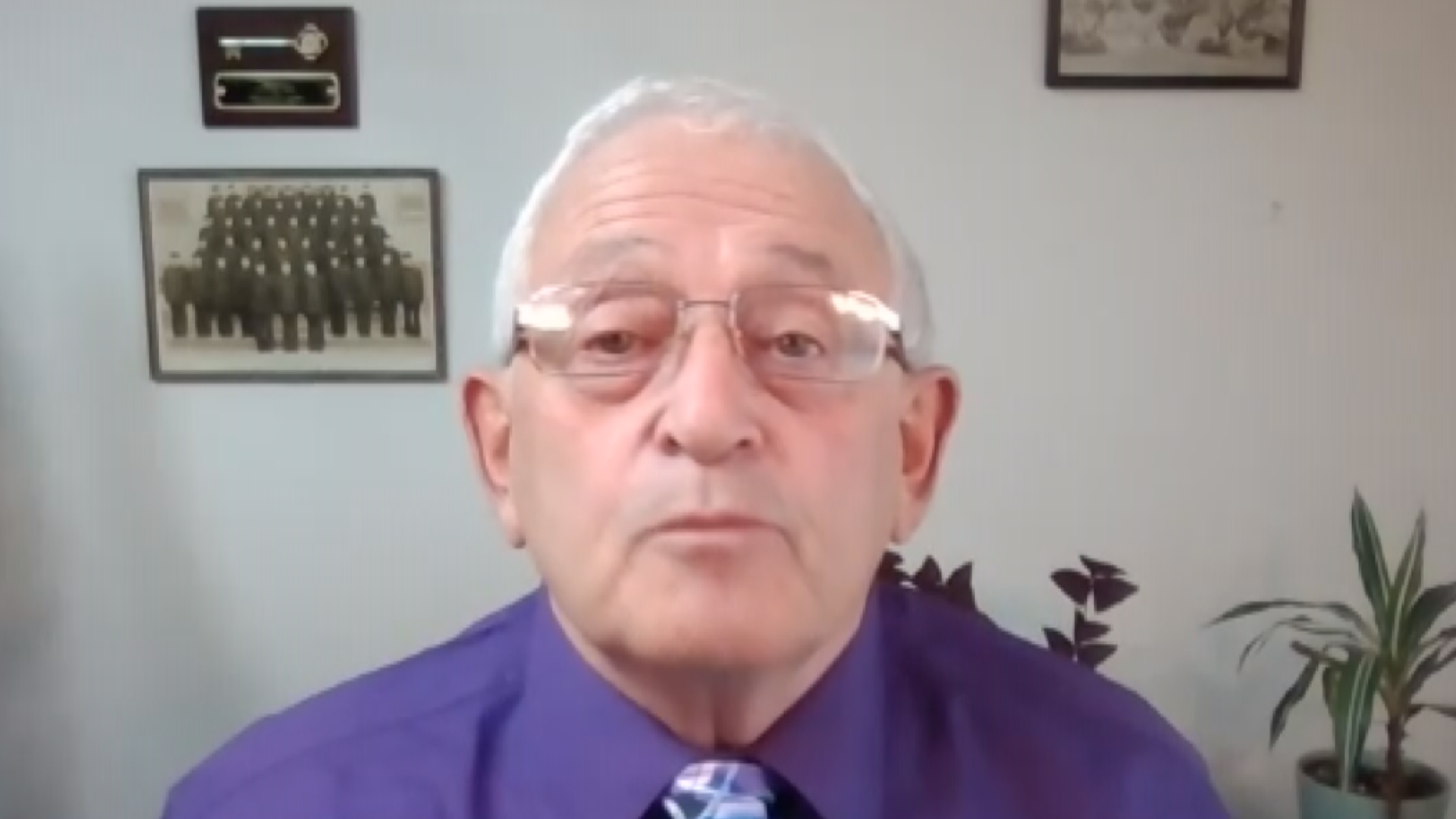 SPOKANE, Wash. — With just over three weeks until Election Day, KREM is rolling out a series of interviews with local candidates in key races — contests for state legislature where no candidate had a dominant victory in the August primary.

Washington's 4th Legislative District covers most everything from Spokane Valley to the Idaho border. In that area, one political figure looms large: Representative Matt Shea, whose associations with domestic terrorism have brought international controversy.

Shea isn't looking to keep his seat in Olympia this year, but to many voter his influence is still on the ballot. On Monday KREM published an interview with the Shea-endorsed Republican candidate, Rob Chase. His opponent is Democrat Lance Gurel.

Gurel is an accountant who lives in Spokane Valley. Last year he unsuccessful ran for city council there. Now, he's seeking a seat in Olympia.

"I got interested in running because I saw that there were extremists in control of my district," he said.

His campaign is rooted in the principle that even though his district is conservative, voters are looking for someone more moderate this time.

"I'm not asking Republicans and independents to change their party allegiance. I'm really asking him to look at this one race," said Gurel. "I really think the policies that I have more reflect the values of most of the people who live in Eastern Washington."

He thinks his opponent's tendency to elevate conspiracy theories will scare voters off, and could even lose Chase the respect of other lawmakers were he to be elected, similar to how Shea has been ousted from the Republican caucus.

RELATED: COVID-19 relief, stimulus checks may be far off as Tuesday deadline looms

"I think it's dangerous for any public official to spread things that are not true," said Gurel. "Rob Chase could put us in the same position of again lacking an effective representative in in Olympia."

When it comes to the big issues like COVID-19, Gurel hones in on the financial aspects of the legislature's duty. He says the pandemic has revealed new priorities the next legislature will have to take into account.

"There's a lot of essential services, a lot of things we didn't realize were essential," he said. "A big example to me is childcare."

"I think that we need to begin to have sophisticated conversations about raising revenue from high earners and higher earning businesses in the state," said Gurel. "When my grandchildren ask 'why didn't you fix the crumbling bridges and roads in your generation, when you could do it for pennies on the dollar?' I don't want to say 'because we were afraid to tax millionaires.'"

Gurel actually got more votes than Chase in the August primary. However, Chase had to split the conservative vote with two other candidates.

So Gurel still faces a big challenge if he wants to be the first Democrat elected in his district since 1993.