The Associated Students of Washington State University passed a resolution of solidarity with Utah University students. 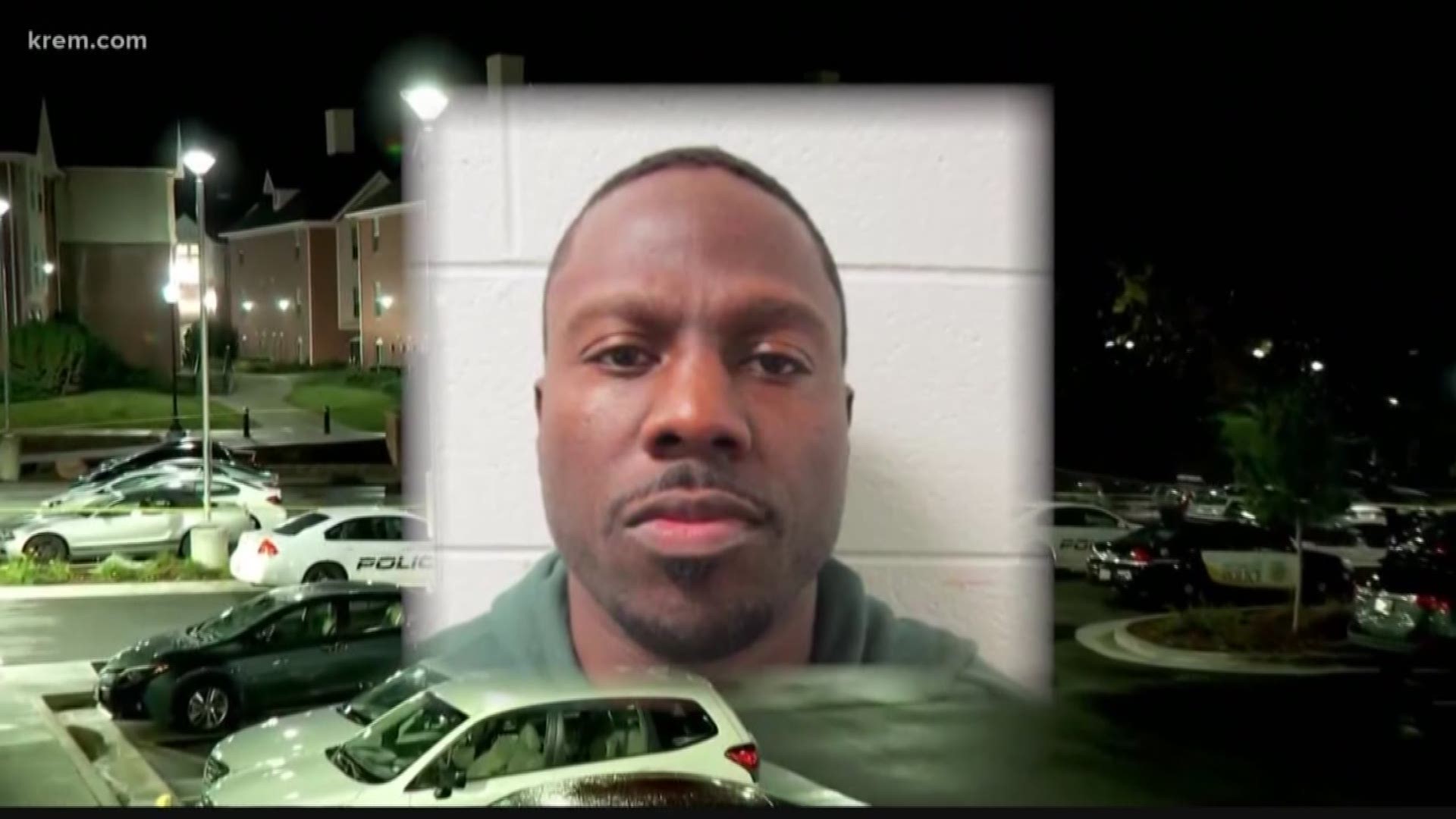 The Associated Students of Washington State University passed a resolution of solidarity with Utah University students. They are calling on Utah to listen and act on the concerns about student safety on campus.

In October last year, the ex boyfriend of McCluskey shot and killed her. She was a student athlete at the University of Utah.

After her death, McCluskey's parents filed a $56 million lawsuit against the university. They claim her murder could have been prevented had the university taken McCluskey's reports of stalking and domestic violence seriously.

In September, the University of Utah filed a motion to dismiss the lawsuit because, "officers had no obligation to protect McCluskey from her attacker."

This prompted student safety concerns among its students.

Utah's student government passed a resolution stating they are disappointed in the language the university used in that motion.

"I think it's really student government's role to hold university administrations accountable," ASWSU President Quinton Berkompas said. "Not at just your own university, but across the county as well."

WSU's student government decided to stand with Utah students by passing their own resolution of support.

"Safety is a priority for every single student government everywhere," Berkompas said. "For us, it's really about standing with the University of Utah as they try to make these reforms so that they're students are safe."

ASWSU also calls for the University of Utah to "listen and act of the concerns of their student body regarding both Lauren McCluskey's death and safety on campus."

"The university is blaming the victim, I think that's kind of the thing that was most bothersome for us," Berkompas said. "So that's something we really wanted to focus on--that this is something the university needs to take responsibility for."

McCluskey's mother, who is a professor at WSU praised ASWSU for taking part in this movement.

RELATED: 'This is our last resort': McCluskey family suing Univ. of Utah for $56 million