The mother of a University of Utah track athlete who was killed in October by an ex-boyfriend can be heard telling campus police that she was worried for her daughter's safety in new audio recordings. 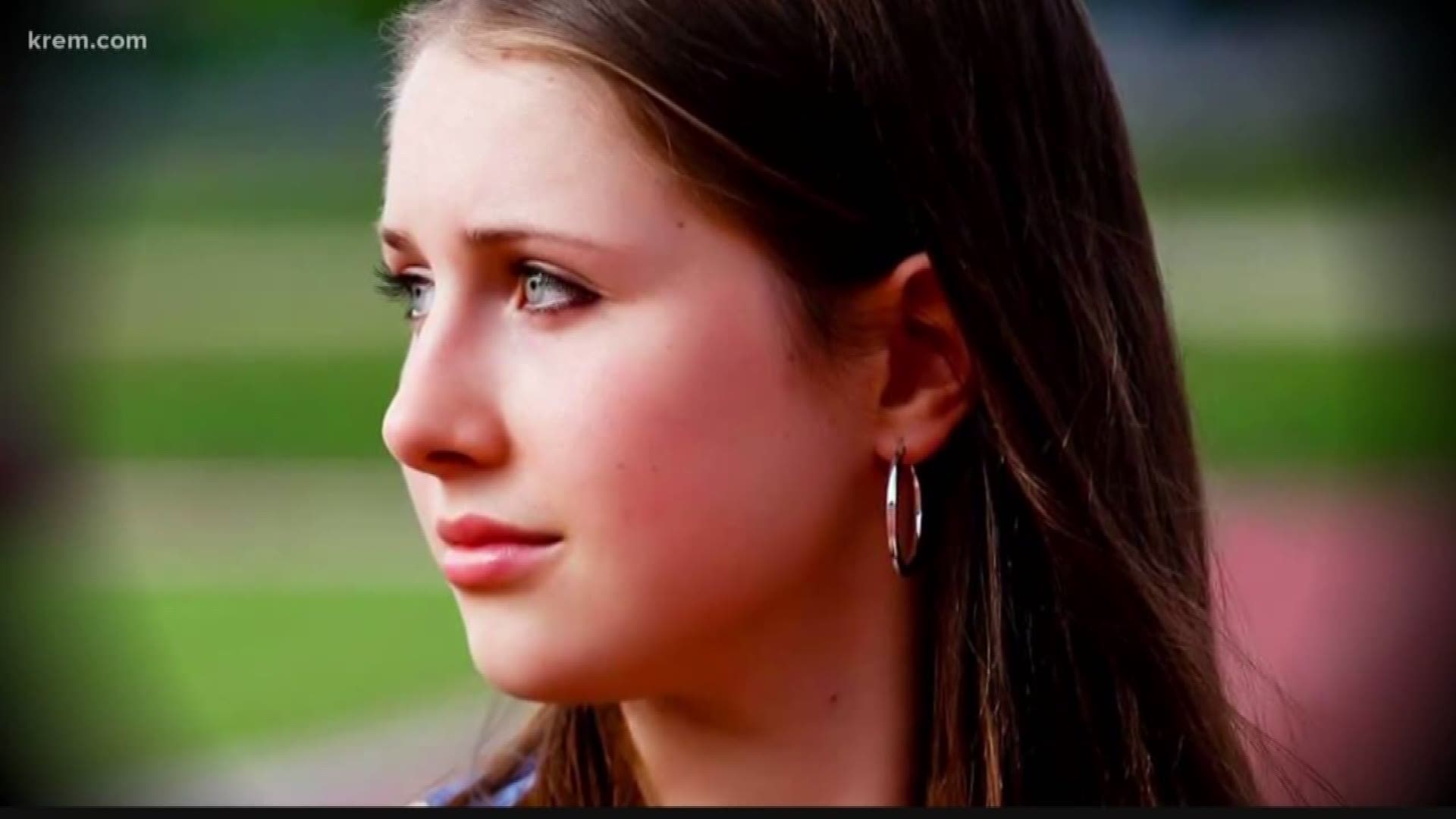 SALT LAKE CITY (AP) — The mother of a University of Utah track athlete who was killed in October by an ex-boyfriend can be heard telling campus police that she was worried for her daughter's safety in audio recordings released Thursday.

Jill McCluskey called on Oct. 10 to request a police escort for her daughter to get her car back from the man after her daughter discovered he had lied about his real name and sex offender status.

She said later, while holding back tears: "She found out he's a bad person and she broke up with him. I don't want her to go there by herself and have something bad happen to her."

"It's going to be OK, Jill," the dispatcher said.

The recording involves one of 15 phone calls between campus police and Lauren McCluskey and her parents that the university posted online . All but one of the calls was made about 10 days before Lauren McCluskey was killed on Oct. 22 by Melvin Rowland, who authorities say later killed himself.

Police had previously provided summaries of the calls but had not released all the audio recordings.

After the call requesting the escort, police contacted Lauren McCluskey to set up the service, but the 21-year-old from Spokane, Washington, initially declined. She later changed her mind and took a police escort to pick up her car.

Two days later, Lauren McCluskey called police to report that Rowland was trying to blackmail her by demanding $1,000 to not post compromising pictures of the couple online.

On the day of the shooting, her father Matt McCluskey called to report that he thought someone had grabbed his daughter in her dorm parking lot.

"My daughter, Laruen McCluskey, was talking to her mom and just started saying, 'No, no, no,' like somebody might have been grabbing her or something," he said.

Police say the 37-year-old Rowland dragged McCluskey into a car and shot her multiple times in the back seat.

An investigation by the university found her friends had reported Rowland's controlling behavior and interest in getting McCluskey a gun nearly a month before the shooting, but that warning never made it to police.

University police and housing officials did not take Lauren McCluskey's case seriously enough and act on warnings that her ex-boyfriend was dangerous, McCuskey's parents say.

University of Utah president Ruth Watkins acknowledged the case exposed systematic weaknesses in dealing with reports of harassment. However, she insisted there's no indication the death could have been prevented and no one should be disciplined.

University officials say they're working to fix problems in the system. 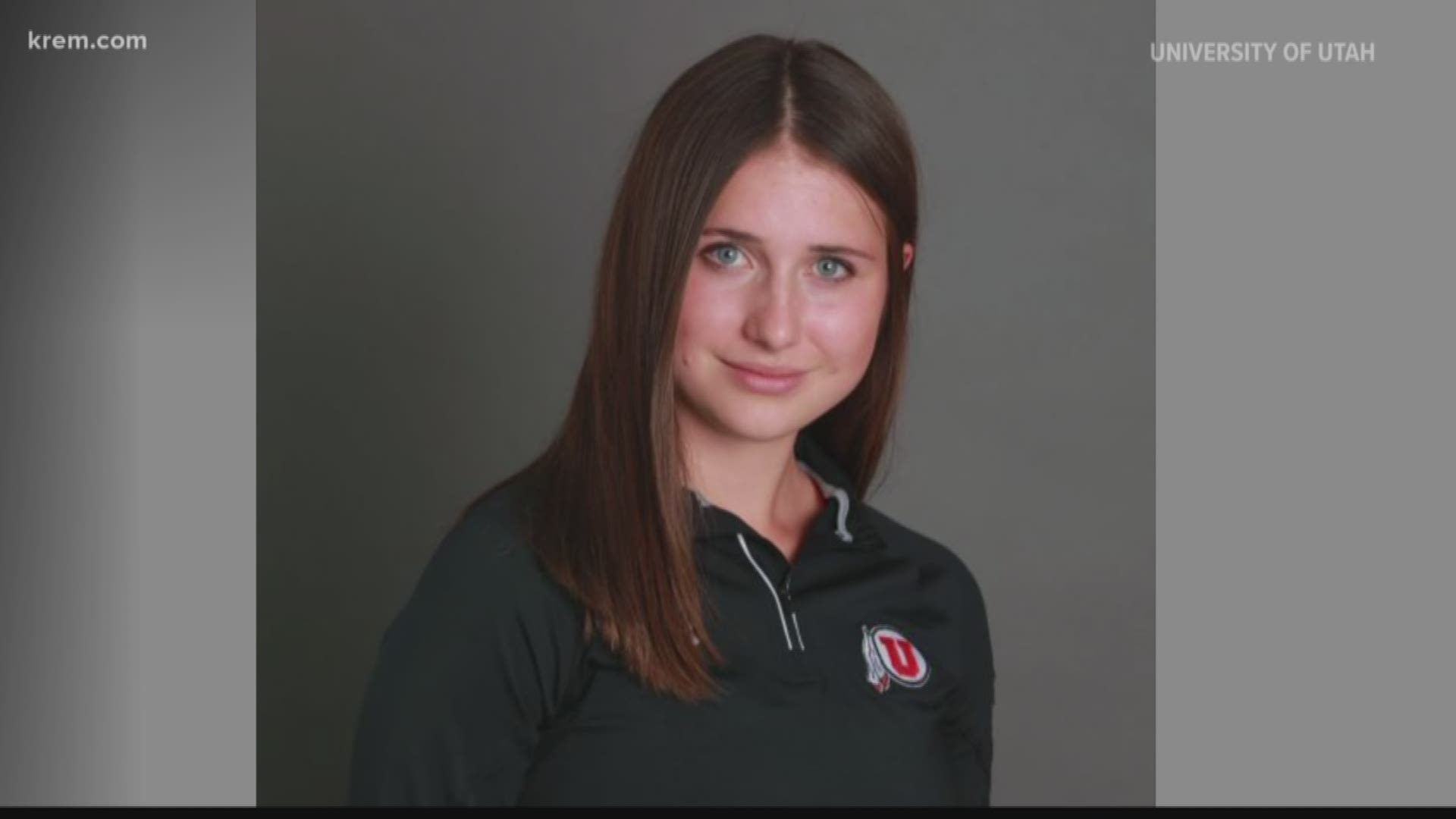